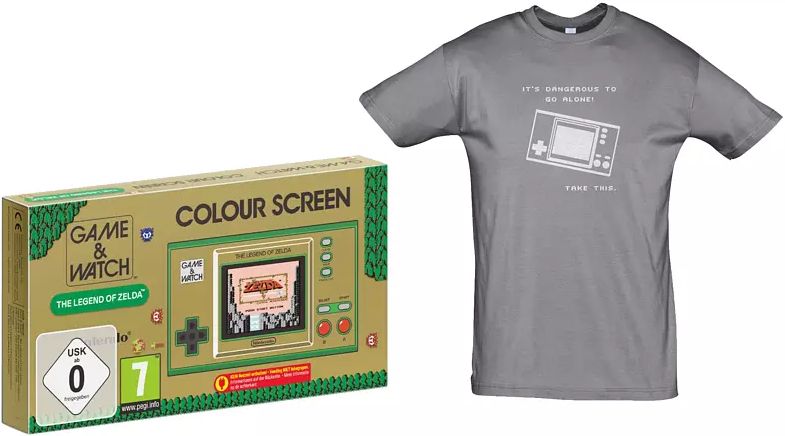 These three games are complemented by a “special version” of the Game & Watch classic Vermin with Link as a playable character. In addition, a digital clock and a timer are integrated.

The retro charm has been spreading since November 12, 2021. Oh yes: the end of production has not yet been announced. hmm. Will it sell well?