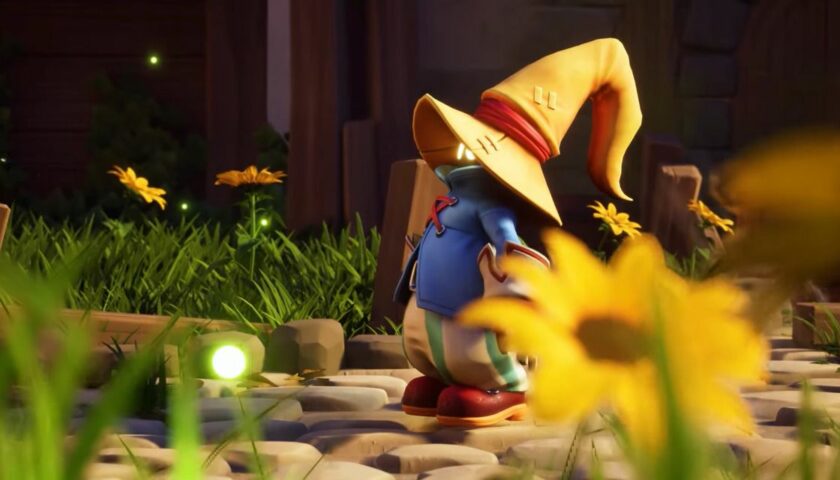 A few months ago there were little rumors about a remake Final Fantasy IXwhich, however, were only based on the rather windy data mining find at GeForce Now.

The creators behind the Memoria Project wish the rumors were true. The team also has a first teaser trailer Final Fantasy IX: Memoria Project released. The project is unplayable and is expressly created by fans.

But there are now 28 developers behind the work, including famous people. For example, Dan Eder, project manager of the Memoria Project. He is the Senior 3D Artist on Warner Bros.’s recently announced MultiVersus. games.

The official website states that 5 months of work has been put into the project so far. We started with just two developers. It seems that more FF-IX fans have entered the industry quickly.

Hope Square Enix will be motivated

Opposite to Gematsu Eder said the project was born not just out of passion, but to show what a triple AAA production of a remake might look like. It is also hoped to be able to motivate Square Enix with it.

Of course, the original is not fully reproduced. The Memoria Project is currently up against Alexandria, the “gameplay” should show exploration scenes. Later, some film sequences and fight scenes are also discussed.

Looks good, or what do you think? However, it’s rather doubtful that Square Enix can be made to recreate this. The original is available this month on PlayStation Now.

Fortnite Server Downtime, Chapter 3 Release Date: When Will Fortnite Be Back Online?