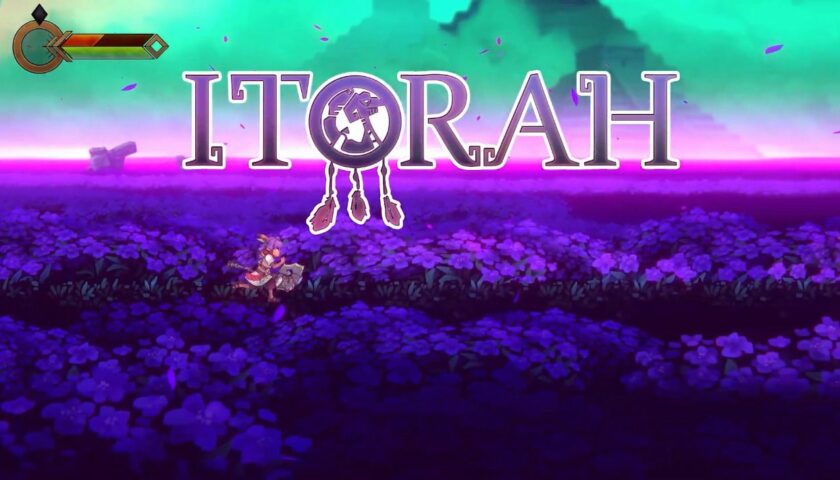 German developer Grimbart Tales from Kaiserslautern and publisher Assemble Entertainment are still working hard Itora, which uses the Metroidvania formula, is inspired by Mesoamerican culture and aims to remind fans of the old Game Boy days.

Publishers and developers have now announced that the release date for Itorah is set for Spring 2022, by which time Itorah should be released for PC Steam.

One for the first time as part of the Steam Next Fest playable demo you can still download it. According to the publisher, it offers about two hours of gameplay.

Jump and fight your way through the levels of the land of Nahucan like in the past – only more fun than then. The background is not so pretty: an epidemic is ravaging the country. You are apparently the last person.

Itorah is said to be instantly known to gamers from the Game Boy days. It aims to combine the best elements of the 8-bit and 16-bit platform days with features that modern gamers have come to expect. The backgrounds are hand drawn, smooth gameplay and a heartwarming story is promised.