The puzzle adventure will be released for consoles on December 7 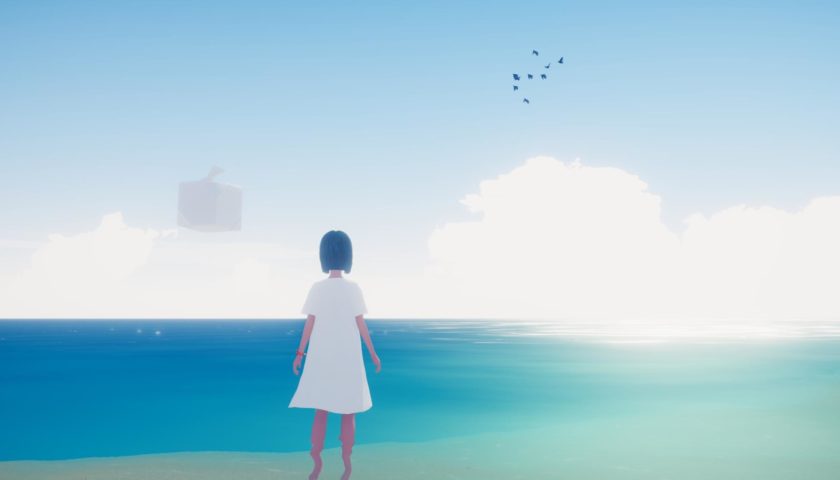 The puzzle adventure Ever Forward has been available for PC-Steam since August 2020 and we even tested it. But now, after some delay, the release for consoles is also on the schedule.

As announced by PM Studios and developer Pathea Games, Ever Forward on December 7 for Xbox and PlayStation consoles and Nintendo Switch.

There are physical retail versions for PlayStation and Switch, with a digital soundtrack on top. For example, you will find what you are looking for at VGP, with December 21 as the release date.

In Ever Forward you take on the role of the girl Maya. She is trapped in a world that is somewhere between reality and fantasy. As she explores this world, she must face her fears, face her despair and retrieve her memories to decipher the mysteries of this world.