Get some Horizon Forbidden West for Christmas

It had long been announced and was no longer particularly surprising to fans that it would Horizon Forbidden West not as hoped for your consoles this year.

February 18, 2022 isn’t very far off either, and fine-tuning will definitely help the game. But if you want to put a little Horizon under the Christmas tree, now’s your chance.

Both Otto and GameStop now offer a pre-order bonus. You will receive a package with art cards and a pin. The special thing: at Otto you get the pre-order package for Christmas if you order before December 16.

GameStop shows the same pre-order bonus, but not specifically on a Christmas delivery. Theory: The bonus packs were already ready for publication this year and are now with the dealers. And Otto, of course, wants the shelves empty.

After the postponement, Horizon Forbidden West will be released on February 18, 2022. The Regalla Edition of the game is sold out everywhere. The Collector’s Edition is currently available still at Media Markt*. The special edition also on Amazon*. 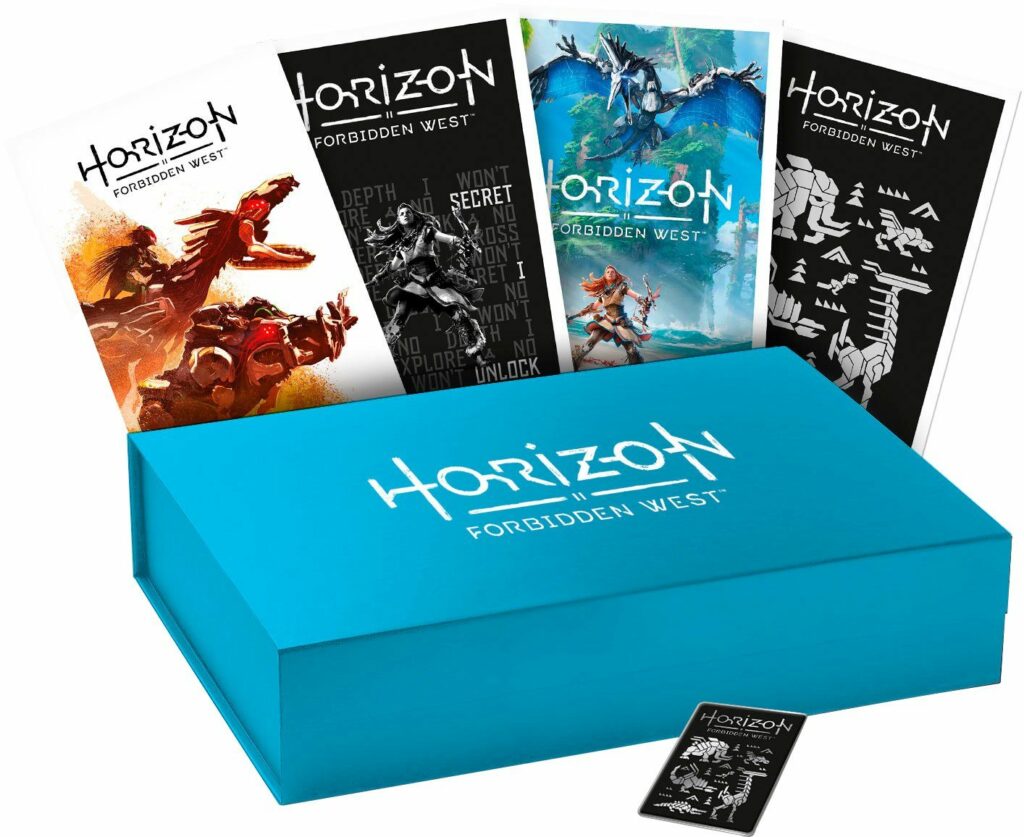