Fortnite fans have been given a comprehensive look at the new chapter of Battle Royale.

It’s all thanks to two new trailers, showing off the Chapter 3 Battle Pass, as well as the ongoing storyline.

Titled ‘Flipped’, Season 1 includes a host of brand new features, as you can see in the trailer.

Trees can be used to cross wetlands and will knock down nearby trees if cut down.

Season 1 will also feature extreme weather events such as thunderstorms and tornadoes.

Then there’s the addition of Spider-Man as a Battle Pass skin, which comes with the web-slinging capability.

Another interesting new feature is the ability to set up camps to store items from one game to another.

Needless to say, you can use new weapons to earn that Victory Royale and unlock the winners crown. 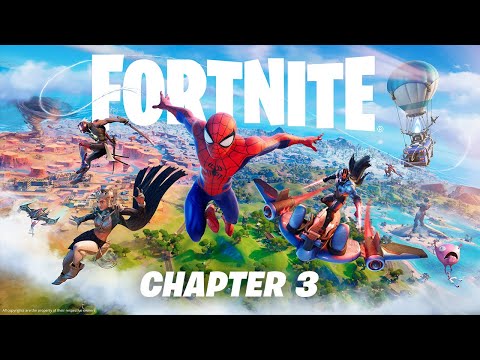 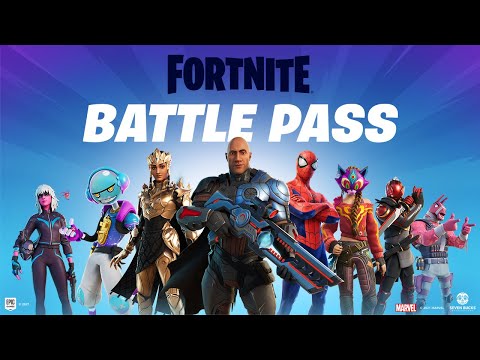 New weapons include the Hunter Bolt-Action Sniper, which deals a lot of damage and can fire three shots per clip.

The highlight of each new season is the appearance of a new map, complete with new points of interest.

Season 1’s map is a flipped version of the old-fashioned map, only this time with new locations.

This includes The Daily Bugle from the world of Spider-Man, as well as The Sanctuary, home of The Seven.

The Battle Pass trailer, on the other hand, shows all the new skins available in the new season.

Another new character named Haven will have a selection of unlockable masks that can be customized.

Then there’s the Gumbo character skin, as well as Ronin and Harlowe.

Brilliant Lights will be released in Japan on January 27