The year 2021 is coming to an end and the JPGames.de team wants to present its games of the year for the seventh time this year. Every day until December 31, some team members present three favorites for 2021 and the titles that are eagerly anticipated for next year – today it’s Cassie (Jenovanodanna’s) turn.

Cassie’s Games of the Year 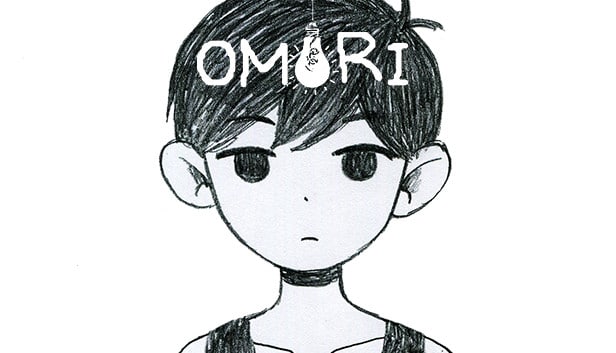 This year I probably haven’t gambled as much as I have in a long time because I was very busy with my studies and work. Many titles have passed me by and are waiting for my Pile of Shame to be played. As a result, a number of must-haves will be missing from my list, although I certainly enjoyed the games. Anyway, somehow I found time for Silent Hill 2 this year and I loved it! Isn’t that something?

Yes, in theory OMORI was released at Christmas 2020. But since I played it in January 2021 and was only a week from release until the new year, I treat it like a game from that year. But now to OMORI itself: it’s an indie title with classic RPG gameplay, ranging from colorful fantasy worlds to psychological horror. If you add in the beautiful soundtrack, this game basically offers everything I like. The biggest criticism I got about it was the TE classic gameplay, which I really didn’t mind. The battles are turn-based and loosen up with combination attacks by the characters. In addition to the rousing story, I enjoyed exploring the world, which OMORI for me deserves in third place. 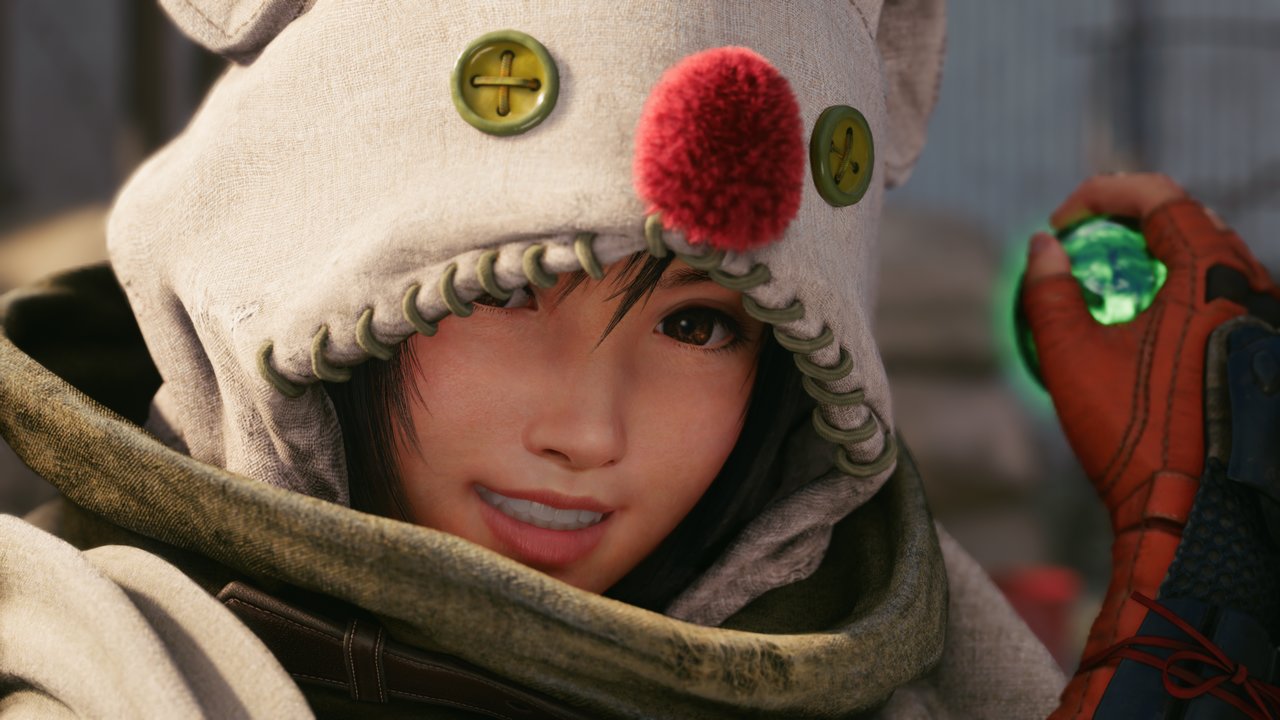 Oh boy. After Final Fantasy VII Remake was already my Game of the Year, the DLC has to be on the list too. The gameplay remains great and the world of Final Fantasy VII is just very exciting and I have to explore the farthest corner every time. Yuffie, like the rest of the main characters, is unique in gameplay and I’m excited to see more of her compared to the original game. Oh yes, I invested half of my playing time in the Tower Defense mini-game. More please! 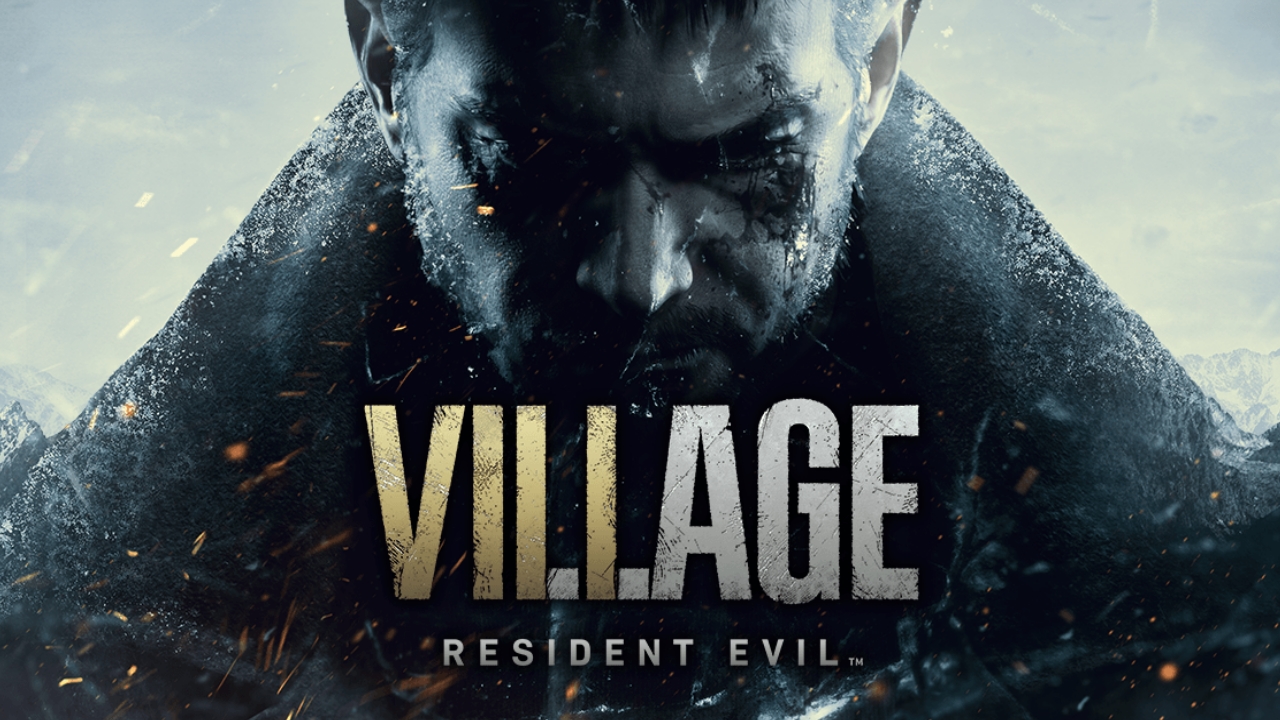 Frankly, like the rest of the internet, I’ve been hyped for Resident Evil Village since Lady Dimitrescu’s appearance. The actual release of the game didn’t kill the hype for me either, as I really had a good time with it. With the Resident Evil series, Capcom has done a lot of good in recent years and I think we can continue like this. The great thing about Village and turn is the sheer amount of variety it offers. The games don’t all feel the same and I think they have something for every horror fan. That’s why I’m curious about future releases (Resi4 remake?), but until then Village can enjoy its well-deserved top spot on my top list in 2021.

At this point, as always, I’m repressing my steadily growing Pile of Shame and the unplayed titles from 2021, all staring starkly at me from the shelf. As always, I look forward to the upcoming Nintendo titles. The greatest hope lies in Breath of the Wild 2, where I on Pokemon Legends: Arceus, Triangle strategy, Mario + Rabbids: Sparks of Hope, Advance Wars 1+2: Restart Camp and Chocobo GP am happy. As always, a wish would be a new Fire Emblem. Aside from Nintendo, I wait eagerly like most of them Elden ring. And otherwise I always want more Final Fantasy VII, although I don’t expect that before 2023.

But with that I draw a line and I want to thank you and JPGames for another great year! Merry Christmas and a Happy New Year – may you all find time to gamble or at least relax.

The entire JPGames team wishes you a Happy New Year 2022!