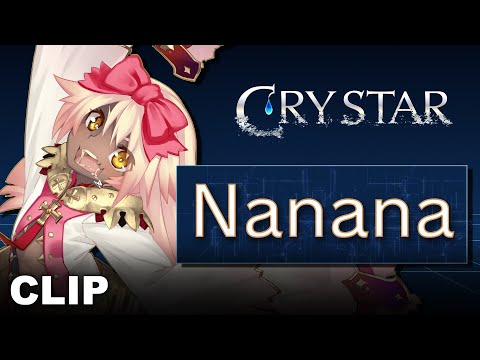 NIS America released a new character trailer for the upcoming Switch version of crystar. Here we are introduced to Nanana. The young lady is described as funny and quirky, but there is also something mysterious about her

crystar will also be available for Switch on March 29. The PS4 version was released on August 30, 2019.