After winning the CGDA award, the sequel of the sword production team made me look forward to it

GameLook report/The “Sword Art Online Black Swordsman: Ace”, which has been hotly discussed among two-dimensional players, has won another award.

In mid-December, at the 13th CGDA Excellent Game Producer Competition, the sword production team under Kaiying Network won the “Best Game Audio Design Award”. For an IP adaptation work, it is not easy to get this honor. On the one hand, the audio performance of the original “Sword Art Online” is already very eye-catching, which also puts forward higher requirements for the game itself; on the other hand, players are constantly emerging new demands for game audio, how to fully respect the original work Innovation is also a big problem.

In response to these issues, GameLook also interviewed ICE, the person in charge of the R&D side of “Sword Art Online: Ace: Sword Art Online”. From this, we also have a deeper understanding of the successful methodology of this product, including audio.

With both art and function, audio is becoming a new direction for boutique games

Some people say that if you watch a horror movie in silence, its horror will instantly halve. This is also an important manifestation of the integration of sound effects and the film itself and mutual achievement. However, in the past game products, art and gameplay have become more common concerns from developers to players, and audio is often an overlooked element. In recent years, with the rise of the concept of high-quality goods, more and more game manufacturers have begun to pay attention to the role of audio in shaping the overall product.

In ICE’s view, this is undoubtedly a welcome phenomenon. He believes that online games are not a single entertainment industry, but a comprehensive industry that includes various elements such as sports, leisure, art, and literature. Regardless of the difference in logical experience, ICE is more willing to regard it as an existence similar to the film industry. Therefore, audio itself should be an important part of the player experience. Nowadays, people are paying more and more attention to game audio, which is also an inevitable result of the maturity of the game industry. Users are pursuing more and more comprehensive experiences, and the game industry itself is also working hard to give players a better experience. 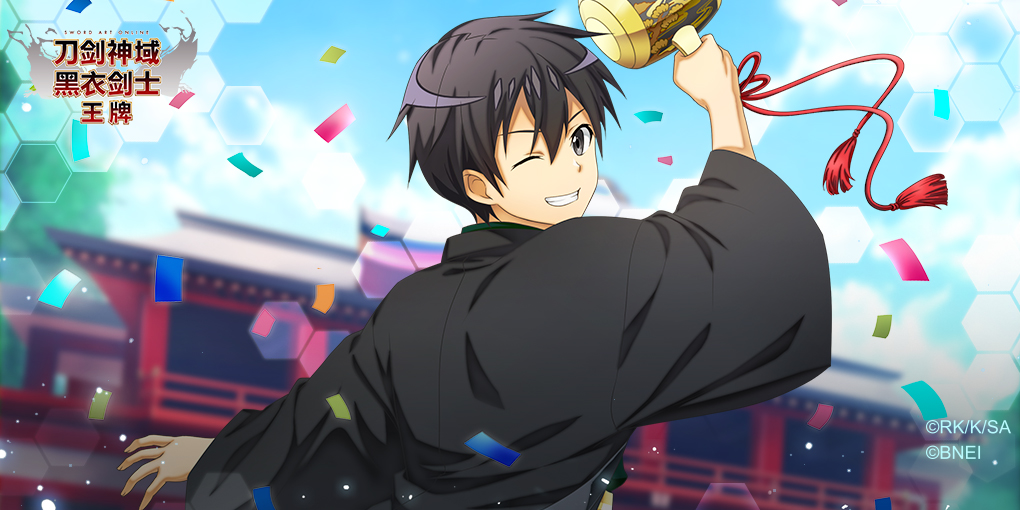 But for games, audio not only needs to be artistic, but it also needs to be functional. The so-called functionality mainly refers to interactivity. For example, when the player walks from the grass to the stone slab, the sound must have footsteps and materials. Other characteristics such as distance attenuation, sound orientation, and priority must also conform to the physical laws of sound. In contrast, the artistry is more abstract. The recording team can record a variety of footsteps, but which is more appropriate to put together with other sounds in the scene is the problem to be solved by the artistry.

Regarding the relationship between the two, ICE believes that the main function of the function is to assist in assisting the core gameplay and various systems of the game. Artistry can be understood as a kind of depth, on the one hand, it is the extension of functionality, the deep digging of interactivity and immersion; on the other hand, it is the expansion of the content level, the sense of beauty and enjoyment.

Based on this professional understanding, ICE and his team have naturally worked hard to polish the sound effects of “Sword Art Online Black Swordsman: Ace”, thus achieving an audio presentation that exceeds market expectations. In his opinion, the reason why the sword production team can get this honor is that the entire studio attaches great importance to this IP at the overall level; it is also inseparable from the sound effects module, the audio team is small Excellent professional ability of partners.

More specifically, the sword making team is a very special existence within Kaiying. The core members of the team have more than ten years of industry experience, participate in the development and operation of many billion-level products, and are good at the development of multi-category, multi-platform games such as two-dimensional, MMO, SLG, and leisure. And many of these members have another label-the old second element, or the ashes of the original party of “Sword Art Online”. Knowing both products and IP, with this foundation, “Sword Art Online Black Swordsman: Ace” also has the prerequisites for success. 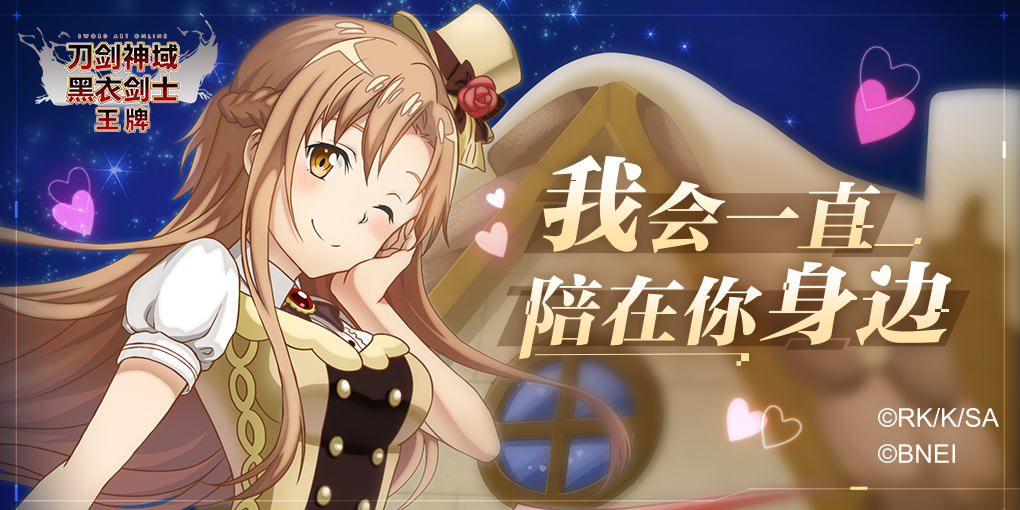 In fact, the audio effect of “Sword Art Online Black Swordsman: Ace” was not achieved overnight. ICE said that in the early stages of development, the audio team spent a lot of time to experience and understand the animation “Sword Art Online”, because only after experiencing it, can we know which nodes to play more appropriate music and sound effects. In addition, the R&D team will not only summarize the characteristics of the sound effects, but also collect the experience demands of fans, so that the sound effect design can achieve a more immersive experience.

When it comes to game research and development, the audio team’s friends will first understand the core gameplay of the project, and then work on it. Every player’s action or every step is a group of small partners who actively add audio. Only by adding audio step by step in this way, the sound playback logic can strictly match the gameplay of each system.

On the basis of full respect for IP, and through highly specialized design and R&D capabilities, the audio content of “Sword Art Online Black Swordsman: Ace” is no longer just a subsidiary element of the game, but takes the initiative in the sense of specific artistic experience. Take on a decisive role and bring players a high-quality auditory experience that exceeds expectations.

In addition to these hard-core game development processes, ICE also said that the two-dimensional and original party in the team also played a very important role in audio design. In the overall research and development process of the entire project, whether in the core of the gameplay or the pursuit of art, these members who know the sword IP best play a pivotal role, and even directly determine the solutions to many problems. In order to make the product more faithfully reproduce the settings in the original work, the R&D team not only browsed all IP derivatives including novels, animations, and games, but also sorted out the worldview descriptions scattered in various works one by one. It may restore the world of Aincrad in the hearts of fans. 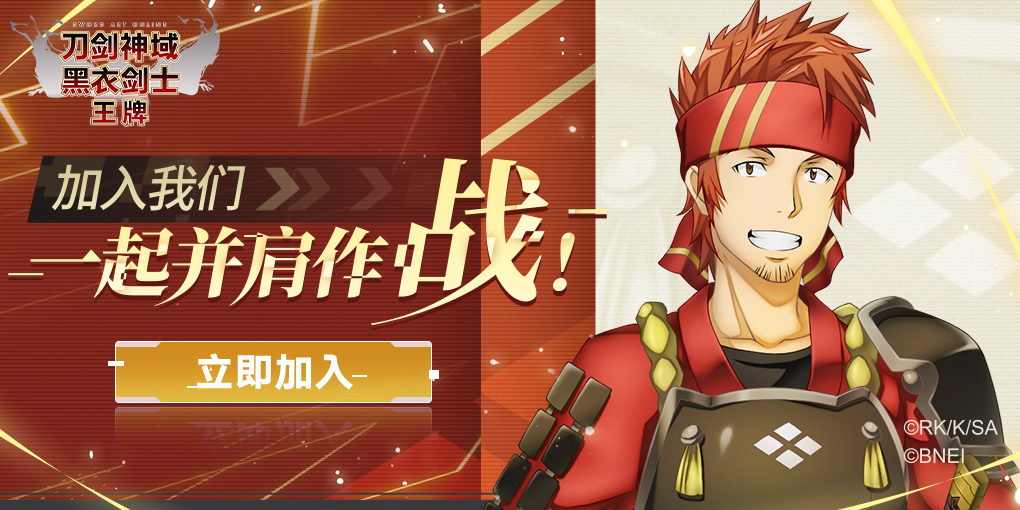 A more obvious example is the level system that this game is proud of. The guarding BOSS in the first layer of the game, whether it is skill design, battle rhythm, or overall effect, is restored in a 1:1 re-enactment according to the animated version. And behind this extremely high degree of reduction, there is a highly industrialized process described by ICE: the copy planner will look for the elements that can be gamified in the entire game, and the level planner will choose the core gameplay on this basis. Content, and then based on these content, the artist will make the relevant scenes, and the programmers will implement the relevant game requirements at the technical level. It is this group of old two-dimensional elements who have both professional capabilities and knowledge of sword IP who have realized the digital reproduction of the original sword and sword through the specialized division of labor.

Although it won CGDA’s Best Game Audio Design Award, and the game also won the iOS best-selling list and the second best-selling list on the day of its launch on June 9th, ICE did not feel happy. On the contrary, He is more concerned about the problems exposed in the past six months.

ICE frankly said that there have been many problems in the game in the past six months, but the research and development partners have been actively responding to and working hard to solve related problems. In the future, the sword production team will continue to advance the game update, bringing players the long-awaited new map with more than 8 layers. 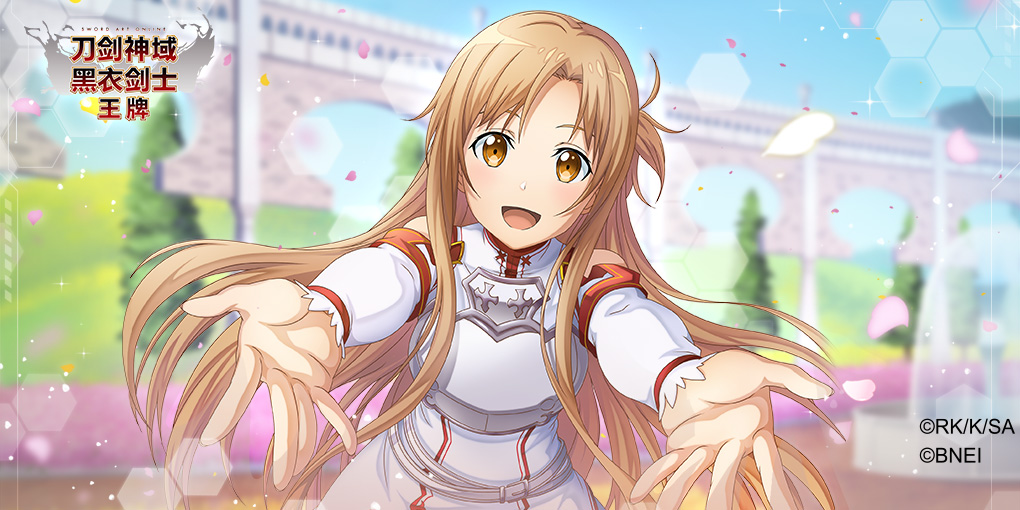 According to ICE, there are already a number of products in the project team under development, two of which have been applied from different levels to the development of “Sword Art Online Black Swordsman: Ace”: one is based on its rendering effect. A new product on the casual track, plans to meet with players in 2022. The complex system in the game and the large-scale map optimization experience involved in the big world have hatched a free IP open world category based on the traditional Chinese cultural background and created with a global idea. This product has also been successfully established. , Is in the early development process.

In the current evaluation of the industrialization level of the game industry, “reusability” is a term that is often mentioned, but it often refers to the reuse of concrete content such as art resources and numerical systems. The sword production team has integrated the development experience of existing products and used it for the development of new products, which not only further extends the meaning of “reusability”, but also demonstrates the profound development of this game.

For Kaiying, whether it is “Sword Art Online Black Swordsman: Ace” or a series of its own IP products that will be launched in the future, it is an important testimony of its transformation. As “Sword Art Online Black Swordsman: Ace” continues to blossom and bear fruit in terms of market performance and industry evaluation, in addition to blessings for the follow-up products of Kaiying, an industry “veteran”, we also have reasons to pay more attention and expectation.

The Danganronpa Series Celebrates a Milestone and Debuts on Xbox