Game Trailers: The Last of Us Part I New Trailer

GameLook report/At the end of the year, the Chinese gaming circle has been stumbling for another year. For those Chinese game companies that went public, the bits and pieces experienced in the past year were eventually recorded in the stock price changes. 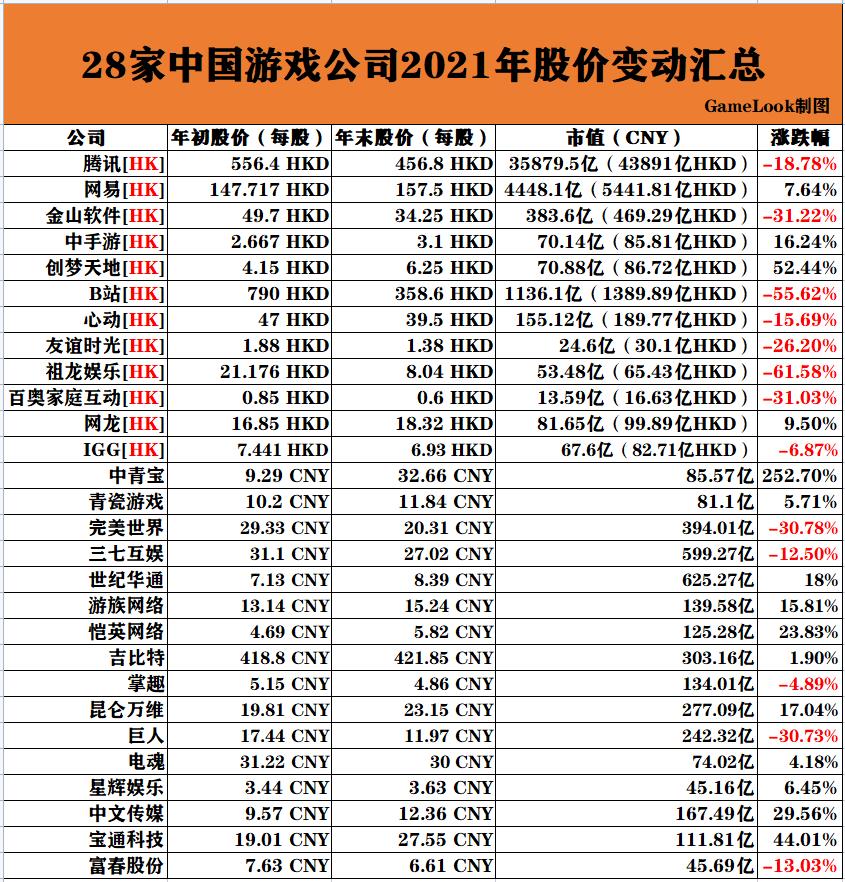 Hong Kong stocks and A shares have two days, but it does not affect the output and outbreak of new products

By comparing the changes at the beginning of the year and the end of the year, GameLook found that the share prices of Hong Kong stocks game companies generally showed a downward trend, while the A-share market had good growth. However, regardless of the magnitude of the change, the company’s product launch rhythm has been maintained quite well. At the moment when the version number is suspended, game manufacturers still bring a lot of fine products to the industry.

For example, the two giants of Tencent and Netease, Tencent launched a series of blockbuster products in 2021, such as “League of Legends Mobile Games” and “Pokémon Grand Rally” which are attached to strong IP. Especially “League of Legends Mobile Games”, after the national server went online, it quickly achieved the second outstanding result of monthly active users in the Chinese market, making it one of the most popular mobile games. 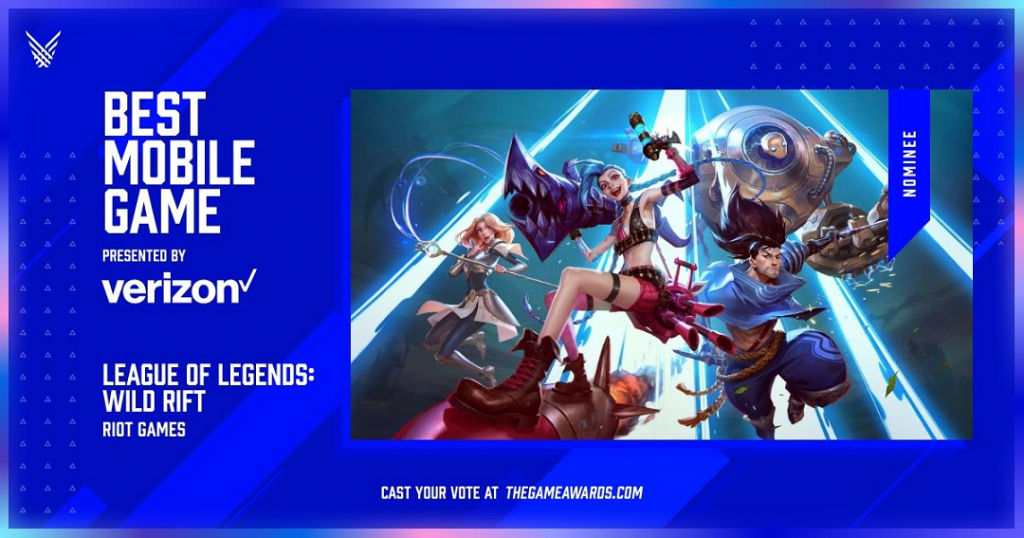 NetEase launched the IP-based mobile game “Harry Potter: Magic Awakening” in September. The product immersedly restored the magical world in the original book. Once it went online, it gained phenomenal popularity, and countless players rushed into Hogg. Woz has a wonderful college life.

In addition, the annual product of China Mobile Games “One Piece: Hot Blood Route” also caused a sensation in the market. On the first day it went online, it airborne the top 1 of the App Store free list. In addition to the traffic advantage of “One Piece” IP, the game’s diversified gameplay and the design of restoring IP are also key factors in winning the market.

In the A-share market, the four major game stocks (Perfect World, Gigabit, 37 Interactive Entertainment, and Century Huatong) also performed quite well in the past year.

For example, the classic IP mobile game “Jianwang 1: Return” jointly released by Century Huatong’s Shengqu Games and Xishanju, after the non-deleting test was launched on October 15, the game entered the top three on the iOS free list the day it went live.

Perfect World’s self-developed two-dimensional science fiction MMO “Fantasy Tower” also successfully set off a wave of craze at the end of the year. In the game, the open world + MMO fusion gameplay also allows many players to feel the fun of joint exploration. On the day the game was launched, the turnover exceeded 50 million yuan, and the turnover exceeded 200 million yuan in the first week. 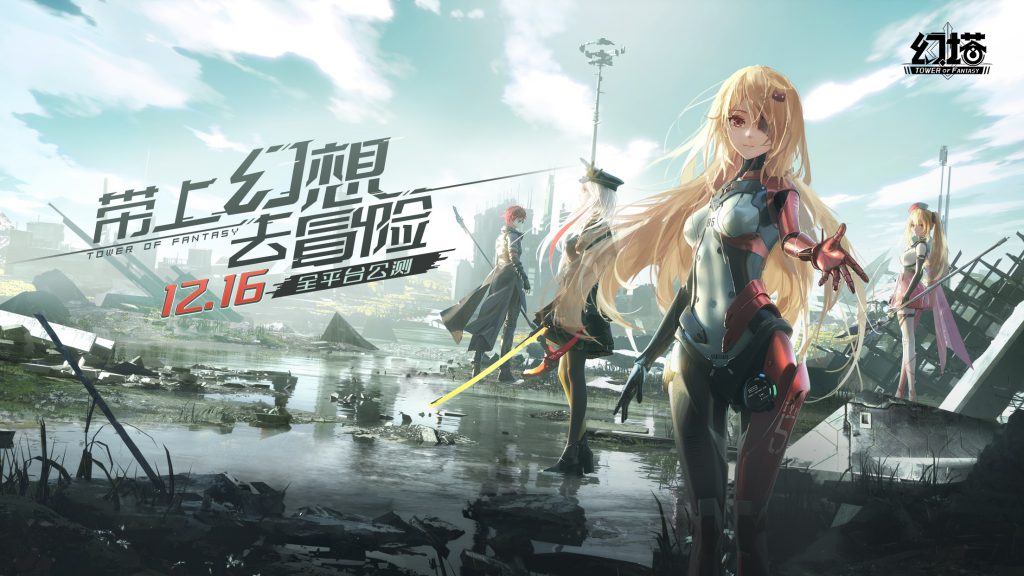 After being launched at the beginning of the year, Gigabit’s self-developed Xiu Xian placed mobile game “Yi Nian Xiao Yao” also ranked No. 5 on the iOS best-selling list, once again refreshing the outside world’s awareness of the placement of the track. The success of “Yi Nian Xiaoyao” in operation and game design has also made itself the biggest hit in idle games this year.

However, the self-developed “Douluo Dalu: Soul Master Showdown” by Sanqi Mutual Entertainment relies on the blessing of the top Chinese comic IP and the next-generation quality, and it is directly on the top of the iOS free list when it is released. According to the 2021 semi-annual report of Sanqi Mutual Entertainment, the first month of the game’s turnover was 378 million, and the monthly turnover in August exceeded 700 million.

The highest increase exceeded 200%, there are more possibilities in the future

From the stock price increase to normalize the ranking, Zhongqingbao reached the top with an amazing result of 252.7%. The reason why it is so favored by the market stems from the “Meta Universe” plan announced by Zhongqingbao in September this year. In this plan, Zhongqingbao said that it will launch a meta-universe game called “Brewmaster”, which focuses on simulation operation, which can realize the linkage between virtual and reality. In the game, the wine brewed by the players themselves can be extracted offline in the winery brand management store.

In addition, Dreamland, the second-largest gainer, has also chosen to actively transform in recent years, and the company’s long-term strategy has been developed around the three major businesses of games, SaaS, and offline physical stores, trying to deeply integrate games and offline entertainment to discover more Business value.

The “industry veteran” Kaiying Network also determined the “investment + IP” strategy in 2021, and not only launched the IP-adapted mobile game “Sword Art Online Black Swordsman: Ace” in June, it has received a good market response. , And continued to increase investment in different categories of studios in order to expand their own product types.

Judging from the decline in stock prices, Zulong had the largest decline, followed by Station B, Jinshan, Baiao, and Perfect World. For Zulong, it did not launch too many new products in 2021, but considering its rich experience in the MMORPG field, and holding an open world mobile game “Noah’s Heart” built by the Unreal 4 engine in his hands, It is still worth paying attention to in the future.

In its mid-year profit warning announcement, Baiao stated that the company will pay more attention to the long-term value of IP. At present, there are 3 products being tested under Baiao, and 6 products are under development in the next year. Among them, it needs to be pointed out that among the new products to be launched, there is a very much anticipated work of “Obi Island” mobile game. 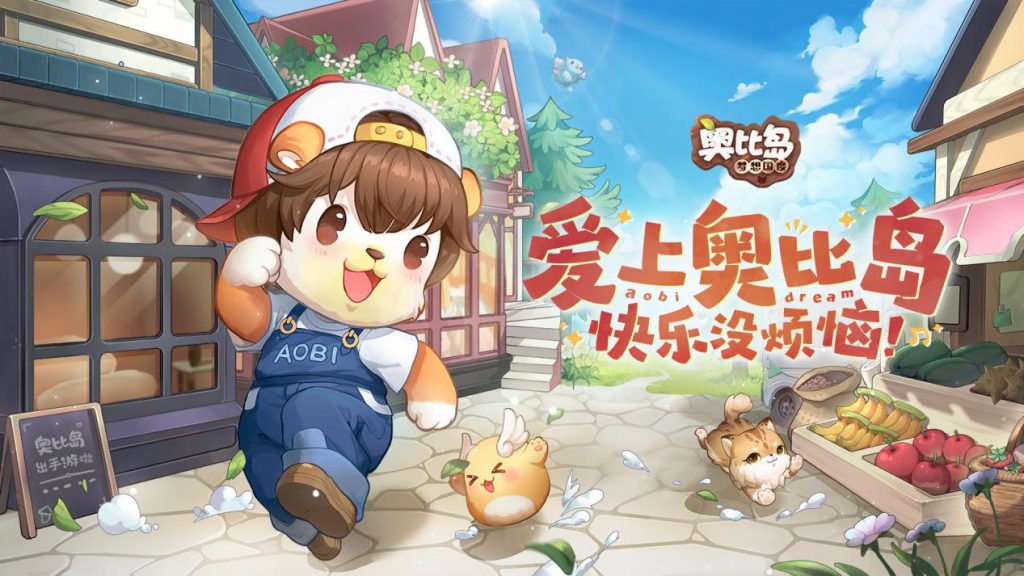 On the whole, although the stock price has risen and fallen, it has not stopped the pace of continuous exploration, innovation and change by game companies. Many companies still have many heavy weapons in their hands, which are expected to stir the entire game again in the new year. The market brings unlimited possibilities.

Whether it is for players or the entire gaming industry, 2022 is worth looking forward to.