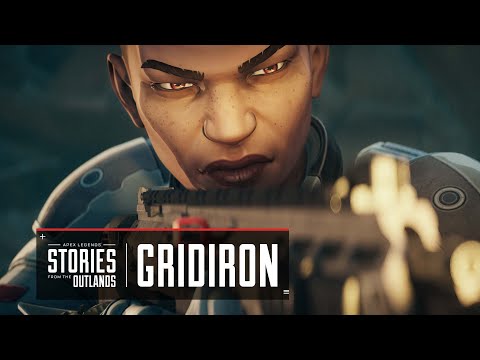 After it was announced yesterday, EA and Respawn actually have a new trailer for the series “Stories from the Outlands” Apex Legends released. In the video, legend Bangalore torn between her brother and the only target she ever knew must make tough decisions and face the harsh consequences of the Battle of Gridiron.

Apex Legends can be played on PS4, Xbox One and Switch.

Introducing the three members of the fourth team