Xbox Game Pass in the first half of January with Gorogoa, Mass Effect and Spelunky 2 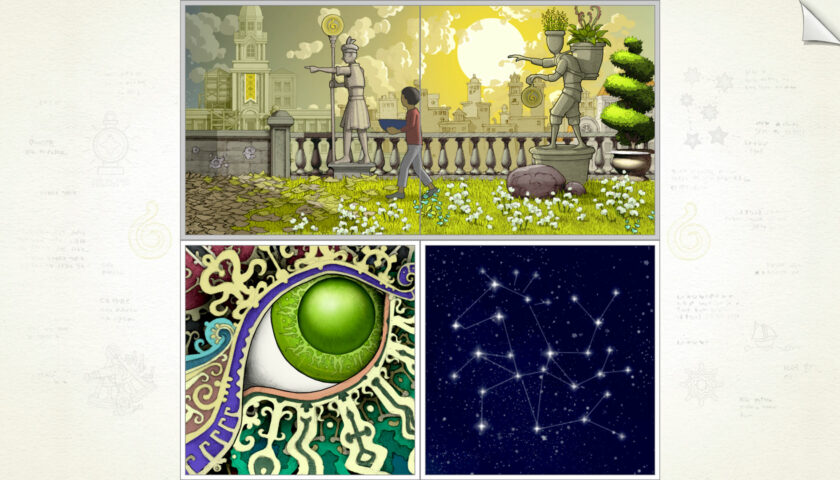 Microsoft announced the lineup for the Xbox Game Pass in the first half of January, and by Game Pass standards it starts out pretty easy. Gorogoa, Olija and The Pedestrian are already available.

At this point there is a personal recommendation for the stylish puzzler Gorogoa. It continues through the middle of the month with Outer Wilds, Spelunky 2, and the Mass Effect Legendary Edition.

Despite all the investment and effort, Game Pass subscribers haven’t grown as much recently as Xbox had hoped. In the 12 months to June 30, 2021, the number of subscribers has only increased by 37%. However, Microsoft had set a growth target of 48%.

However, Phil Spencer still calls the Game Pass “very, very durable”. How much equivalent value you actually got in Xbox Game Pass over the year was also calculated by someone. 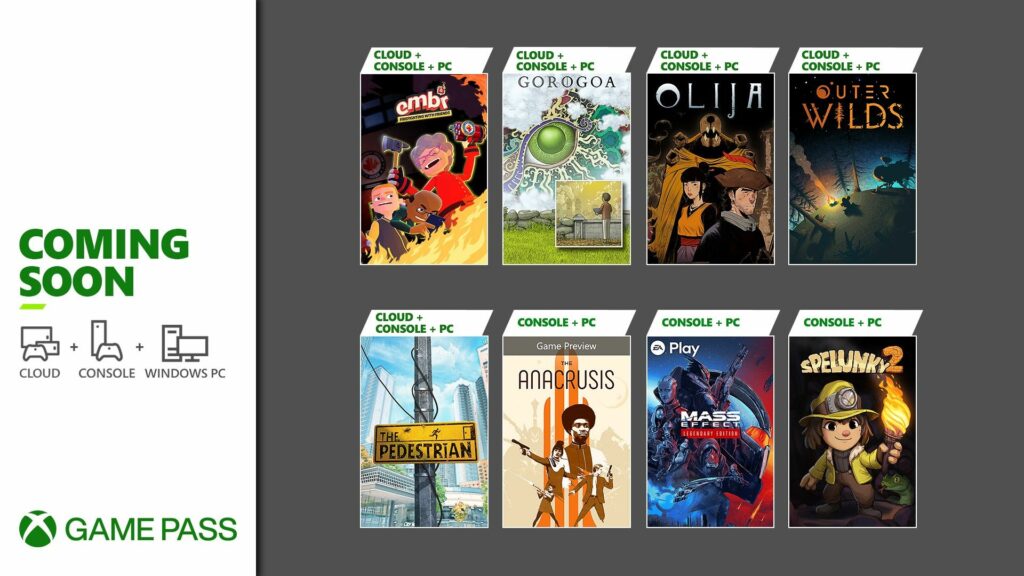 Introducing the three members of the fourth team