The FIFA 22 TOTW 16 lineup has been revealed and the new Team of the Week cards are now available in FUT. At 6pm UK time today (Jan 5), the new FIFA 22 Team of the Week cards were announced, featuring the upgraded player cards with new ratings available in packs at the same time. And there is a strong Premier League contingent with nine top England players in the 23-player roster.

The Frenchman has an overall rating of 92 for his FIFA 22 TOTW 16 card. 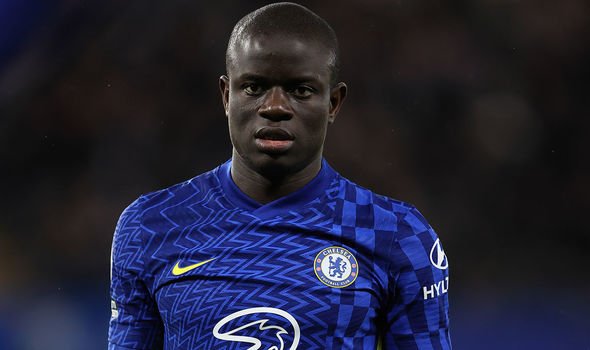 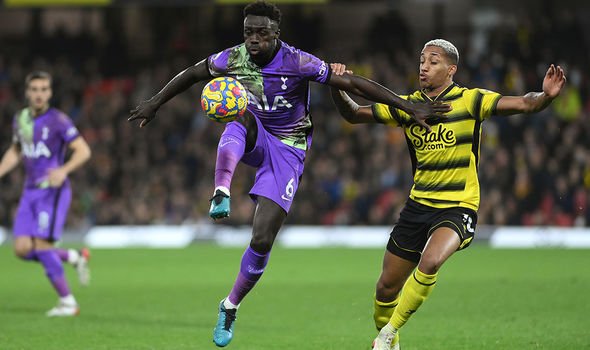 Xbox News: The Most Anticipated Games of 2022 (According to Team Xbox)