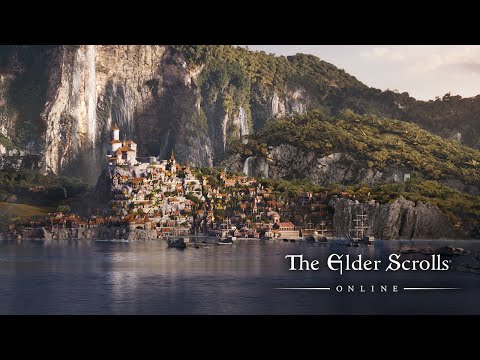 In a chic teaser trailer, Bethesda is now interpreting its upcoming content for The Elder Scrolls Online On. A corresponding unveiling event will be broadcast on the usual channels on January 27 at 9 p.m. German time.