GameLook reports/In 2021, the game live broadcast industry seems to be a bit quiet.

After the competent authority stopped the merger of Huya Douyu, the major live broadcast giants this year seem to have entered a stable development stage. On the one hand, each company is actively creating good native content, optimizing product experience, and building platform user ecology. On the other hand, , Waiting for opportunities to try on emerging cloud game live broadcasts and virtual idols, it can be said that the live broadcast industry has gradually entered the age of content.

Recently, the live broadcast platform data mining service provider “Top Data” released the “2021 Top Star Power Annual Live Broadcast Report”, which summarized a number of live broadcast data in the past year, from which we can also roughly see the live broadcast industry in 2021. The macro status.

Popular live games list: Competitive games are the main ones, the original god is on the list

According to statistics from the top rankings, the top ten popular games to be broadcast in 2021 are: “Glory of the King”, “League of Legends”, “Peace Elite”, “PlayerUnknown’s Battlegrounds”, “CS:GO”, “Pharaohs”, “DNF”, “Cross Fire”, and “Warcraft”. “The World” and “Eternal Tribulation”.

Among them, the two major MOBA games “Honor of Kings” and “League of Legends” have achieved absolute leading positions in terms of data. The daily average number of live streamers of “Glory of the King” reached 280,600, which is the highest on all platforms, and the average daily active audience reached 3.088 million. The average daily number of live broadcasts of “League of Legends” is 194,200, but the average daily active audience is the largest on the entire platform, reaching 3,459,400.

The next three are the popular FPS games “Peace Elite”, “PUBG Mobile” and “CS:GO” in recent years.

In comparison, although the game is very popular, the number of head anchors is relatively small compared to other games, so “CS:GO” is slightly inferior in terms of data, with an average daily launch of 30,400 anchors, and an average daily activity. The audience was 575,100. 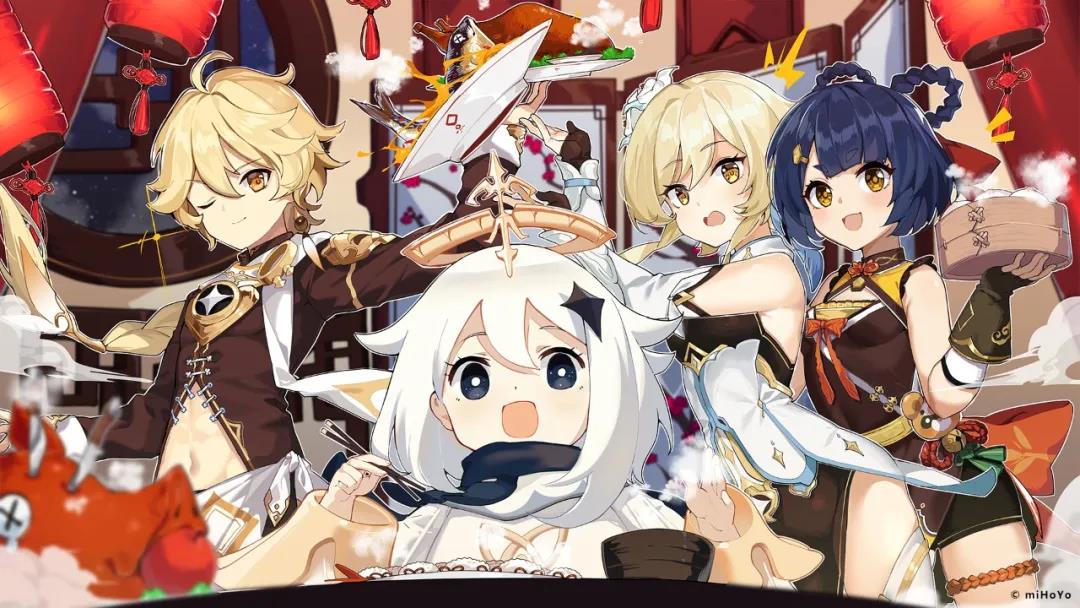 In fact, in July this year, GameLook reported on the hot live broadcast of “Original God”. According to the “2020 Game Live Streaming Industry Data Report” released by Xiaohulu, since its official launch, “Yuanshen” live broadcast has begun to emerge on major platforms, and the highest revenue from game gifts in 2020 will exceed 20 million yuan.

In the middle of 2021, the frequent updates of “Yuan Shen” not only kept the popularity of the whole network high, but judging from this new live broadcast data in 2021, the momentum of the live broadcast platform has also been retained. 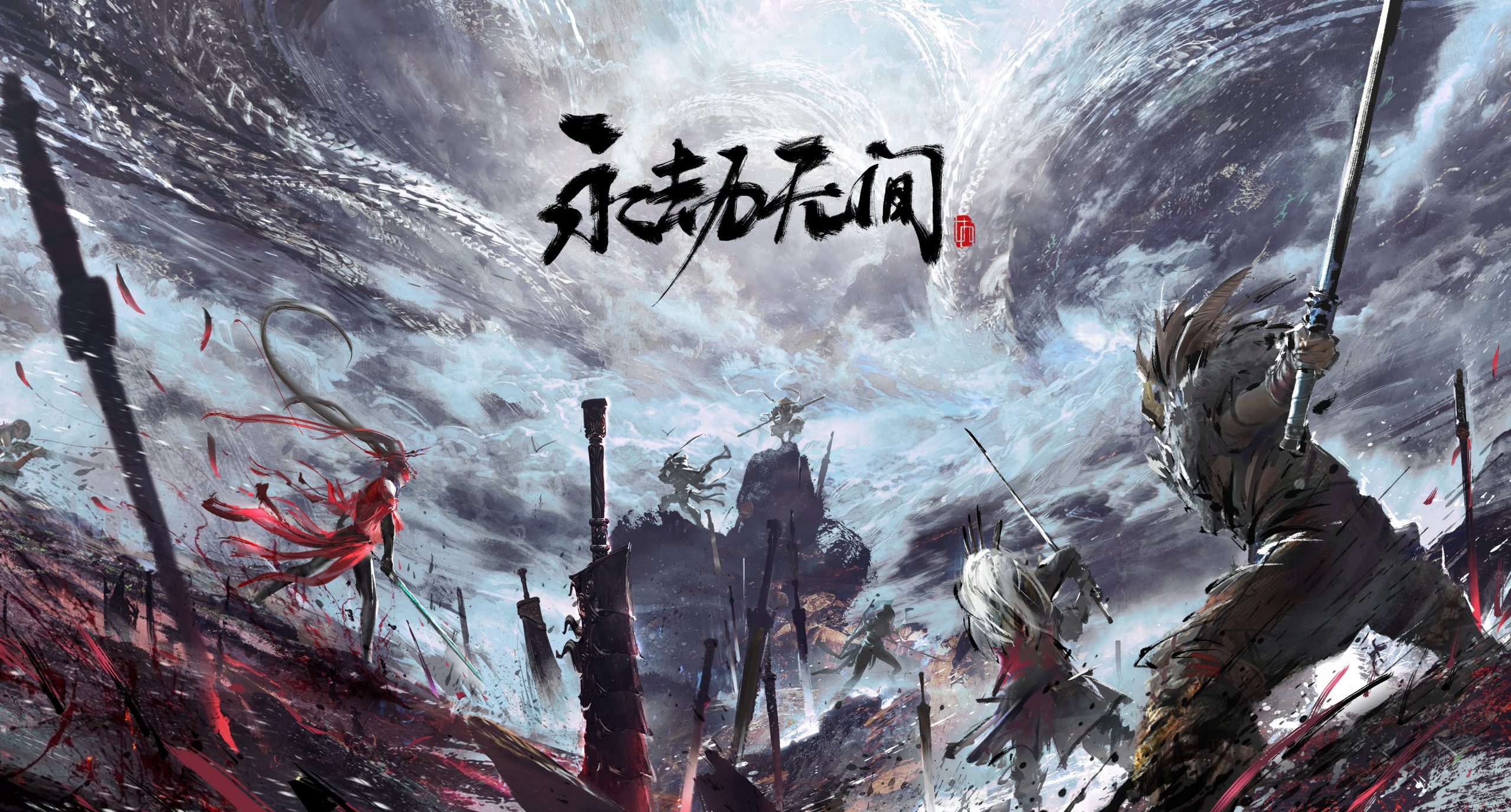 However, it should be pointed out that “Forever Tribulation” is the only game on the list to be launched in 2021, and it was officially released in the second half of last year. It was able to squeeze into the Top 10 in only half a year. It can be said that the results are very outstanding.

In general, it can be intuitively discovered that most of the popular live games are competitive games. In addition to popular and top anchors, the rapid development of the e-sports market and the hot holding of events are also the reason that these game products can become popular live broadcasts for a long time. The reasons for the game’s rankings, such as the continued popularity of the “League of Legends” and “King of Glory” events have kept the two at the forefront of the list. On the other hand, in addition to the high quality of the game itself, thanks to the rapid spread of the e-sports ecology, “Forever Tribulation” also quickly entered the list.

It is also because e-sports has a strong attraction to players and users. In order to enhance the competitiveness of the platform, major live broadcast platforms are vying to buy the copyrights of top and popular events. For example, in August 2020, Station B announced a strategic cooperation with Riot Games. The former will obtain the exclusive live broadcast rights of global events in mainland China for three consecutive years (2020~2022). Reports claim that the transaction amount has reached 800 million. Yuan Renminbi.

In April of this year, according to The Esports Observer report, Huya spent nearly RMB 2.013 billion to obtain the right to use content resources (live broadcast rights and On-demand rights) and the right to delegate such rights to third parties.

In terms of the popular list of anchors, based on the results of the rankings summarized by the top ranking data, it can be found that games are still an important part of the live broadcast industry today.

However, it needs to be pointed out that according to the statistical rules of the top ranking data and the data restrictions of each platform, it can be found that the data of platforms such as Douyin and Kuaishou do not seem to be included. Therefore, there may be certain omissions in the list of anchors. But it can basically reflect the general state of the industry intuitively.

It can be found that the above ten are all game anchors. Among them, the daily active viewers of the first Xuxu baby and the second Zhang Daxian both exceeded 150,000, and the average daily active viewers for the subsequent August were 45,000 to 80,000. Not waiting. At the same time, the game products of these ten anchors are also relatively diverse, and the live broadcast platform is evenly divided by Douyu Huya.

In addition to these well-known head anchors, this report also seems to reflect some new trends in the live broadcast industry, that is, the rise of station B and virtual anchors.

Among the ten potential new stars, there are three anchors from station B on the list, and the first place was won by the “honest and honest Zijin”. 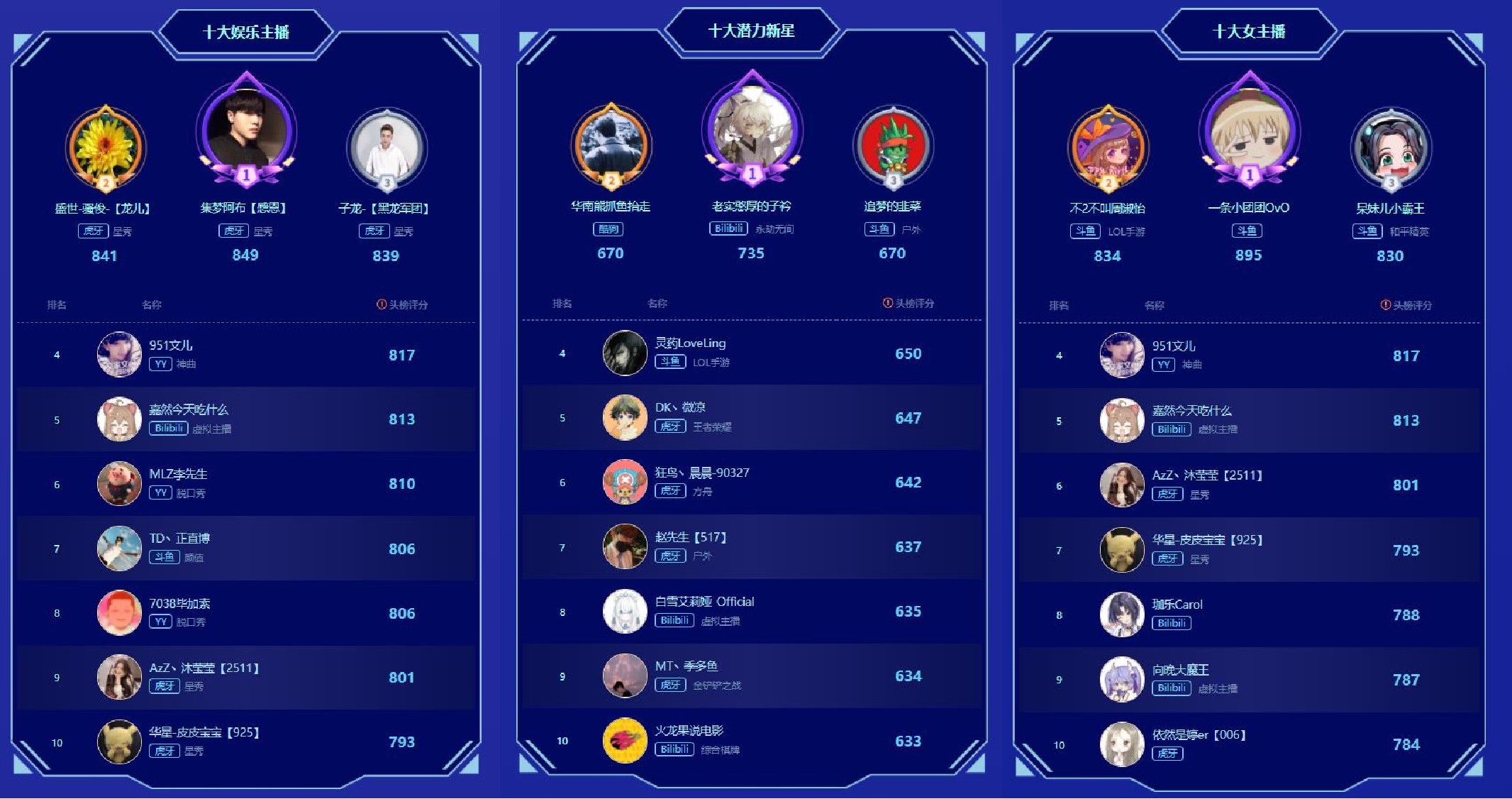 Among the top ten entertainment anchors and the top ten female anchors, the three members of the virtual girl group A-Soul, Jia Ran, Jia and Xiang Wan, successfully made the list. Among them, Jia Ran has appeared on the list twice and has a relatively higher position. At the top, the data proves that “Jiaxin Candy” is still useful.

In recent years, Station B has vigorously laid out on the live broadcast track. In addition to the heavy money mentioned above to win the copyright of the League of Legends events, it has actually signed many well-known and top anchors, such as Xiaoxiao, who just joined the B station not long ago. Mars packs, etc., plus a batch of high-quality B station UP hosts have also joined the live broadcast array, so the influence of station B in the live broadcast field has gradually become prominent.

On the other hand, in recent years, the trend of virtual idols has come, and live broadcasting is one of the ways to realize many virtual idols. In addition, the audiences of virtual idols are mostly two-dimensional and ACG groups, and the atmosphere and characteristics of station B are very similar. Fit, therefore, a large number of virtual anchors also chose to start broadcasting at station B.

A more typical example is the virtual girl group A-Soul created by ByteDance and Lehua, which is now about to become the “top stream” in the virtual live broadcast industry, and Lehua is still struggling with the iron, and launched the virtual boy group Quantum in December last year. Juvenile, also live broadcast at station B. In addition, at the end of last year, Sony Music Entertainment also announced that it would cooperate with Station B to jointly launch a virtual idol project. It is foreseeable that the live broadcast layout of Station B will continue to expand in the future.