The unexpected comes often, but so does “Sexy RPG Comedy” games like Genkai Tokki: Seven Pirates H. In the West there are now not only followers, but also publishers.

Eastasiasoft will release the new Nintendo Switch version of the game, which was only announced last week, in the west in Spring 2022. There’s even a physical version for which they’ve teamed up with Play-Asia again.

Pre-orders for the physical version start on January 13 possible at Play-Asia* being. There is a standard version and a collector’s edition limited to 4,000 pieces. 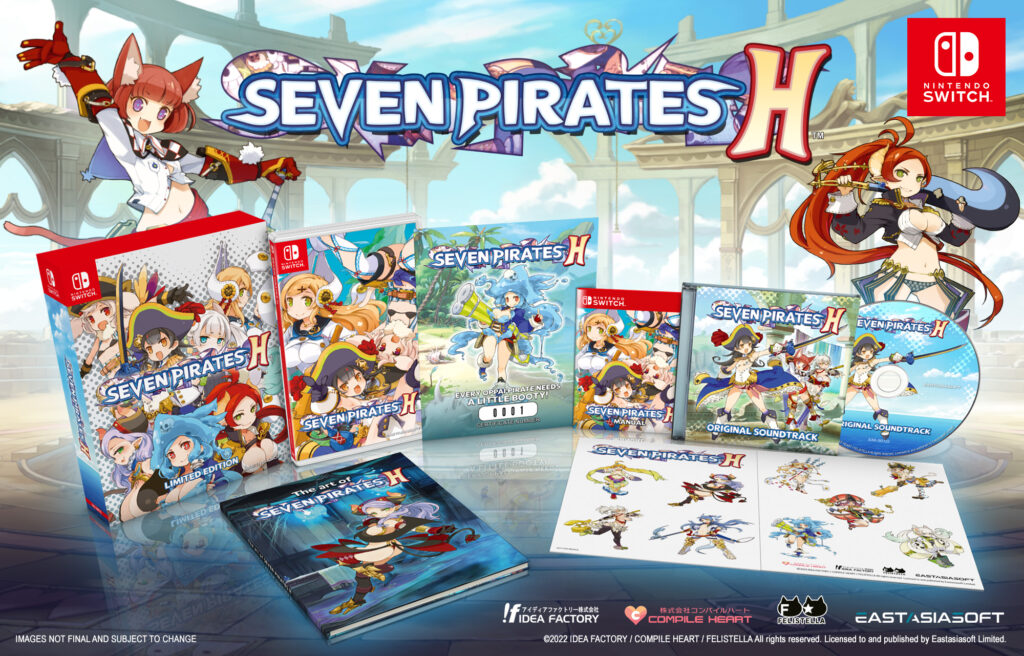 The original was released exclusively in Japan in 2016 for PlayStation Vita. The new Switch version includes all the DLCs from the Vita version, plus touchscreen support and custom controls. The rumble function of the switch is also used.

The Genkai Tokki series has also spawned offshoots so far such as Monster Monpiece, Moero Chronicle, and Moero Crystal. Some of them also appeared in the west. Seven Pirates follows a similar line, with a focus on ecchi content. The pirate era serves as a backdrop.

With a huge financing of 55 million US dollars, this startup is actually going to do this kind of mobile game?