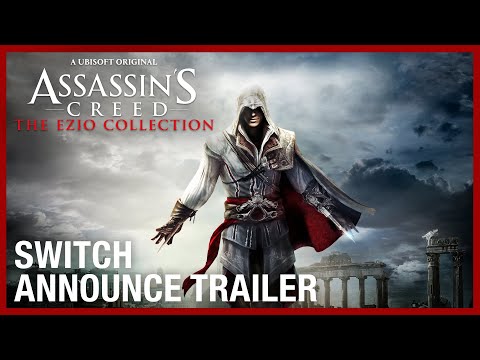 Assassin’s Creed: The Ezio Collection will be released on February 17 for Switch and is already available for PS4 and Xbox One.

Xbox News: Dysmantle Welcomes You to the Bittersweet Post-Apocalypse