GameLook reports/To judge the market performance of a game, revenue is undoubtedly the most intuitive criterion. With the end of 2021, what kind of annual revenue transcripts those games that are talked about by players have become a topic that many people pay close attention to recently.

Recently, some NGA netizens have compiled and summarized the annual estimated revenue of 51 domestic mobile games and 11 overseas mobile games according to the monthly running data released by the UP host of Station B, “Observation of Domestic Two-dimensional Mobile Games”. Based on this, GameLook reordered the estimated revenue data of each game in combination with the game launch time.

The 62 games on the list cover many major categories such as two-dimensional, comics, and female-oriented. They are also games with high attention and topic among players, and they have a good representation. In order to facilitate comparison and reading, GameLook divided 51 domestic mobile games into two tables for presentation with an annual revenue of 100 million yuan.

It should be pointed out that the income data of the UP owner comes from data providers such as Sensor Tower and AppAnnie. Due to the lack of statistical methods for domestic Android revenue, the UP owner adopts the estimation method of twice the estimated revenue data of the iOS national server. This also leads to possible discrepancies with the game revenue data, so the revenue data in the table is for reference only. In addition, this statistic includes the revenue of the game’s overseas regions in 2021, so it is also more dominant in the ranking of game revenue in domestic and overseas operations.

Below is a table and brief analysis of the GameLook remake. 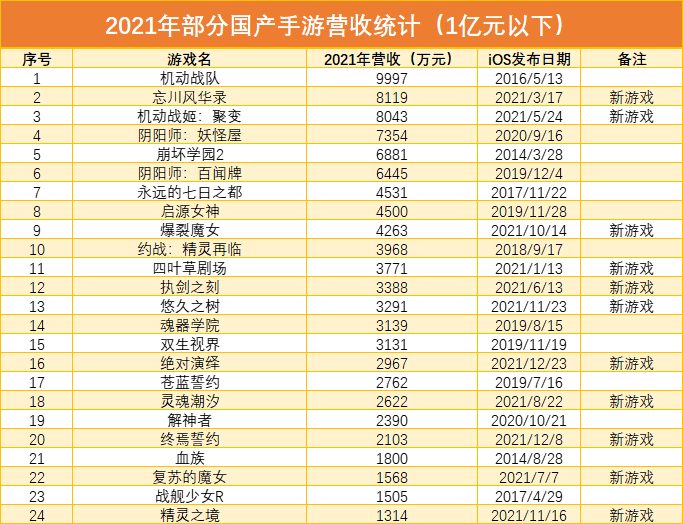 With its phenomenal performance on a global scale, Mihayou’s two-dimensional open world masterpiece “Genshin Impact” has reached the top with a record estimated revenue of 15.35 billion yuan. This figure is nearly four times that of the second-placed Onmyoji, and it is also equivalent to the sum of the games from No. 2 to No. 9 on the list. 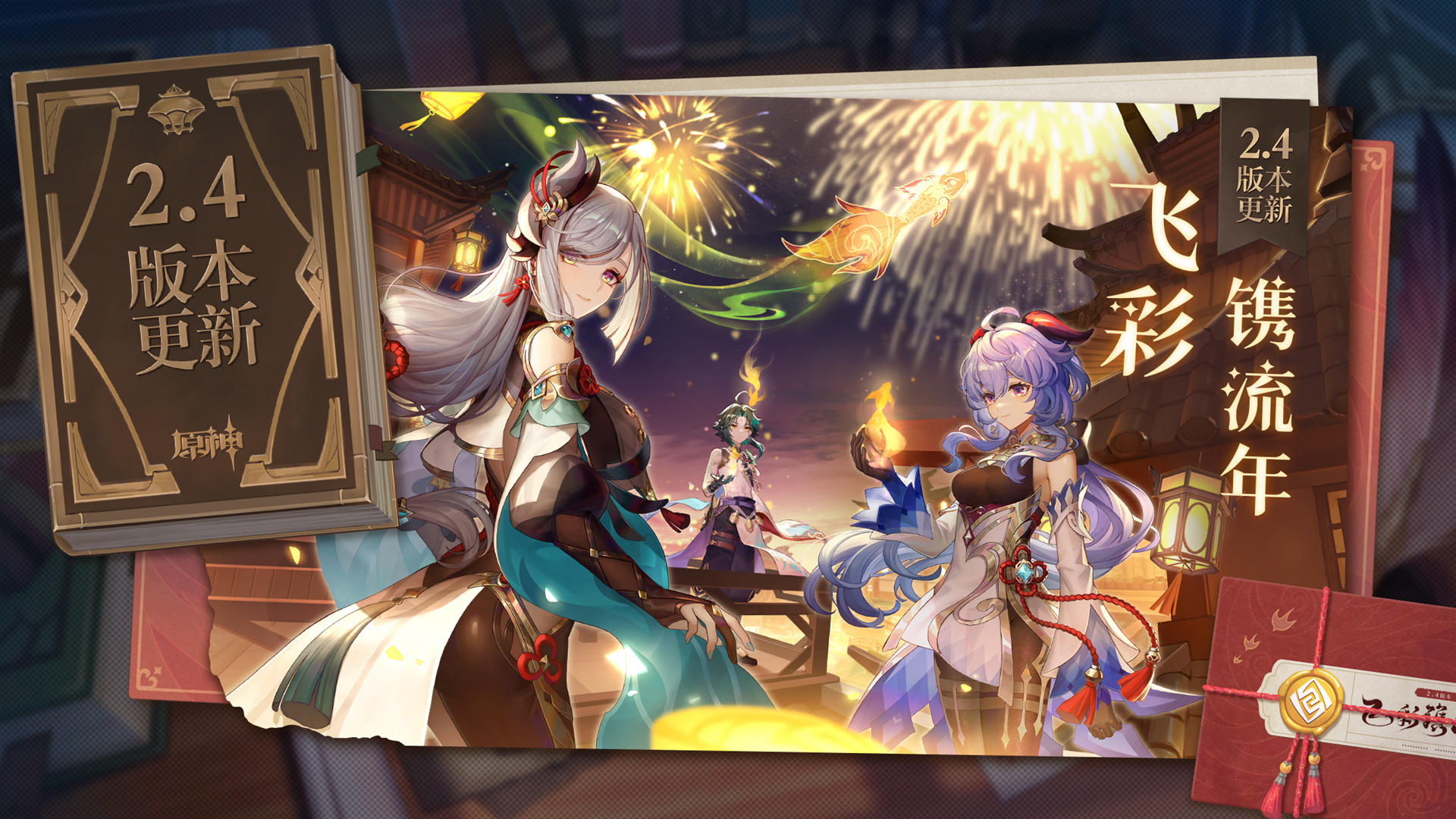 The second-ranked “Onmyoji” and the third-ranked “Naruto: Shippuden” are both old games that were launched in 2016. After five years of operation, they can still rank among the top three, which shows the two major games. vitality and appeal.

It is worth mentioning that the other two derivative games of the “Onmyoji” series, “Onmyoji: Monster House” and “Onmyoji: Baiwen Brand” also contributed more than 130 million revenue to this domestic original IP. NetEase The IP matrix of “Onmyoji” has achieved initial results. And Tencent’s other “Naruto” IP mobile game “Naruto OL” will create nearly 230 million in 2021. 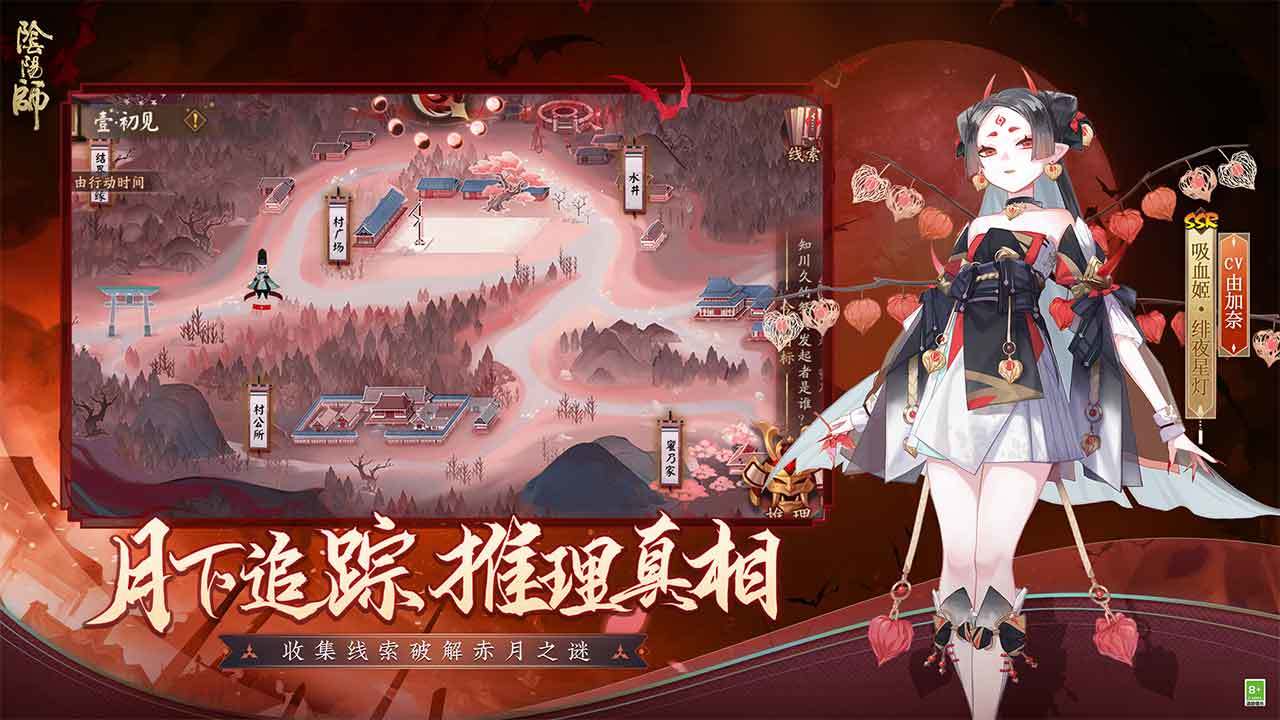 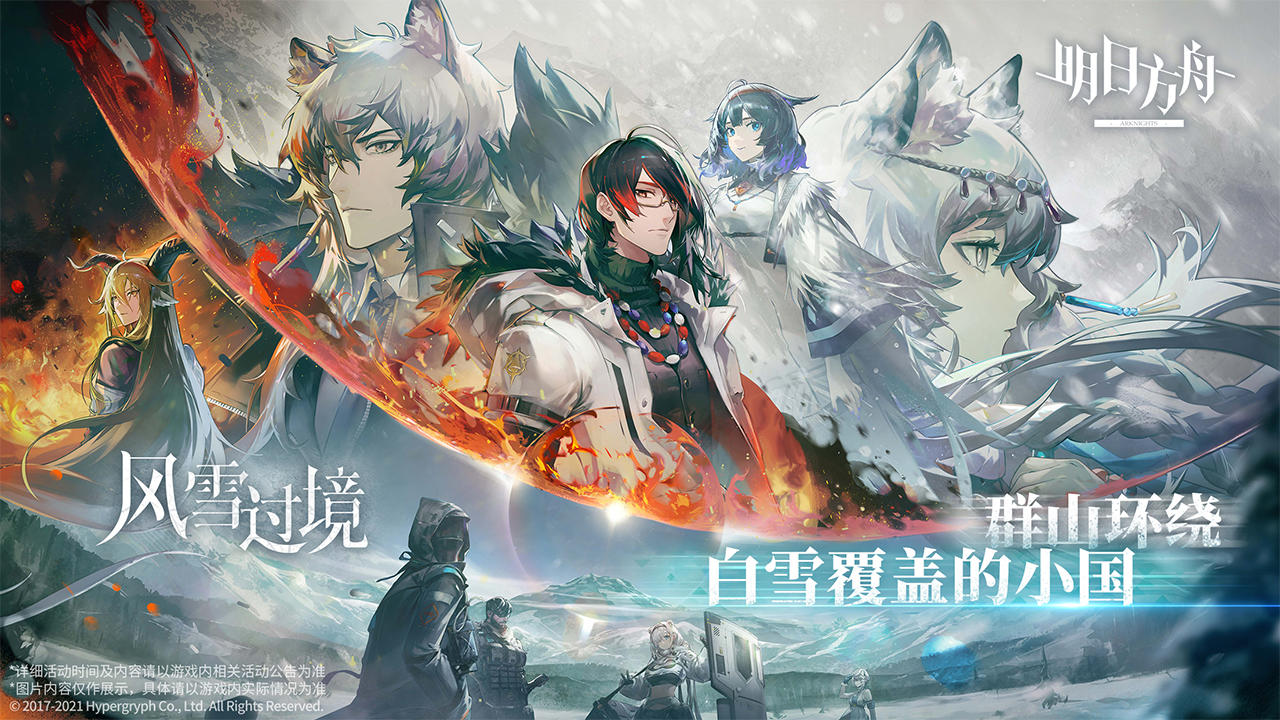 Except for “Yuan Shen” and “Idol Dream Festival 2”, the top nine games on the list have all been online for more than 2 years, which once again proves the user stickiness of boutique games. As an IP sequel, “Idol Dream Festival 2” has achieved good revenue performance mainly in the Japanese market, and essentially benefited from the appeal of the existing IP. Therefore, these dazzling head games also provide a model for reference for issues such as boutique game creation and long-term IP operation. And Mihayou’s “Honkai Gakuen 2” has become the earliest server-launched product among all the games on the list. Since its launch in 2014, the soon-to-be-eight-year-old “Honkai 2” not only still has an annual revenue of tens of millions, but also has a profound impact on subsequent products such as “Honkai 3” and “Genshin Impact”.

Although affected by the general environment, the number of new games launched in 2021 will be less than in previous years, but there are still many hot topics in the market. Perfect World has placed high hopes on “Magic Tower”, which was launched in mid-December and has only about half a month of effective statistics. It still ranks among the top ten of the year with a turnover of 460 million, which is also higher than the first month turnover of related institutions. The 600 million estimate matches. In half a month, the revenue of most games was unmatched throughout the year, and the initial success of “Illusionary Tower” also made people look forward to its follow-up trend. 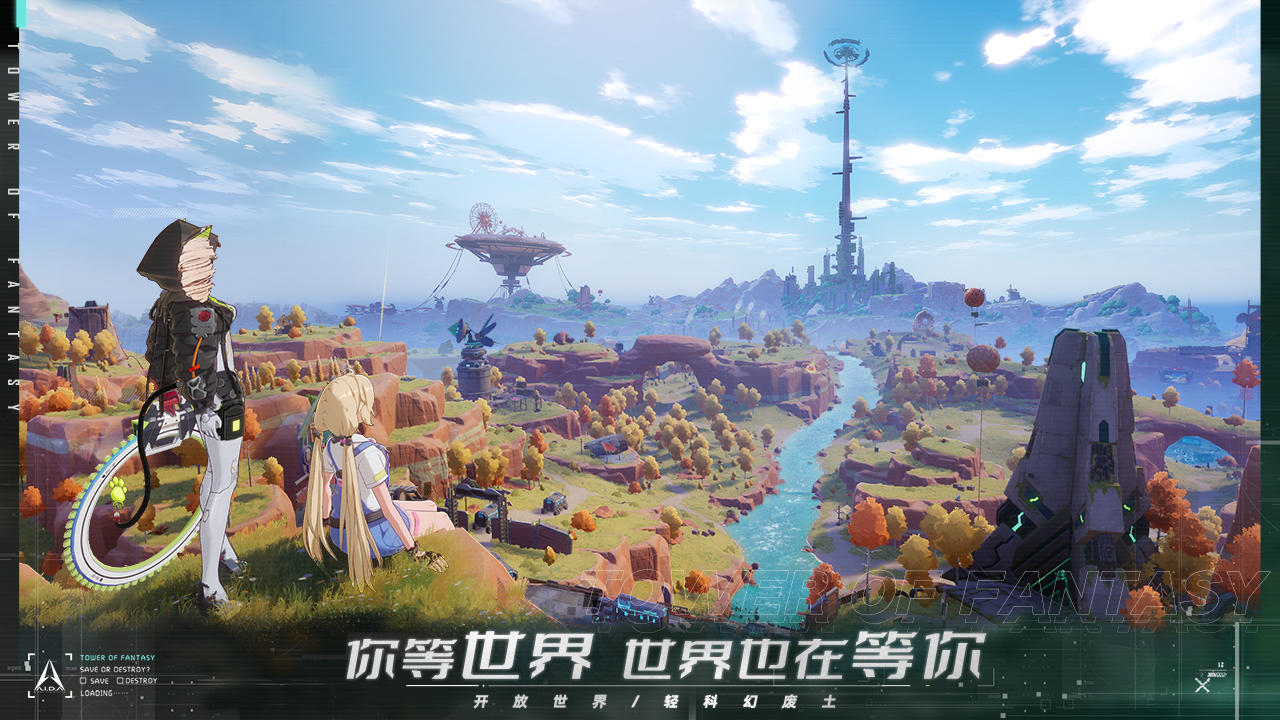 It is worth noting that the only two new games in the top 20, except for “Magic Tower”, are from Tencent. Among them, the female Xiang love mobile game “Love of Light and Night” from the Northern Lights Studio won over 400 million turnover in half a year with its excellent art and plot, and ranked 11th after “Illusory Tower”. Compared with the pre-heating of the entire network of tens of millions of reservations of “Illusionary Tower”, the excellent performance of “Love of Light and Night” is more dark horse. 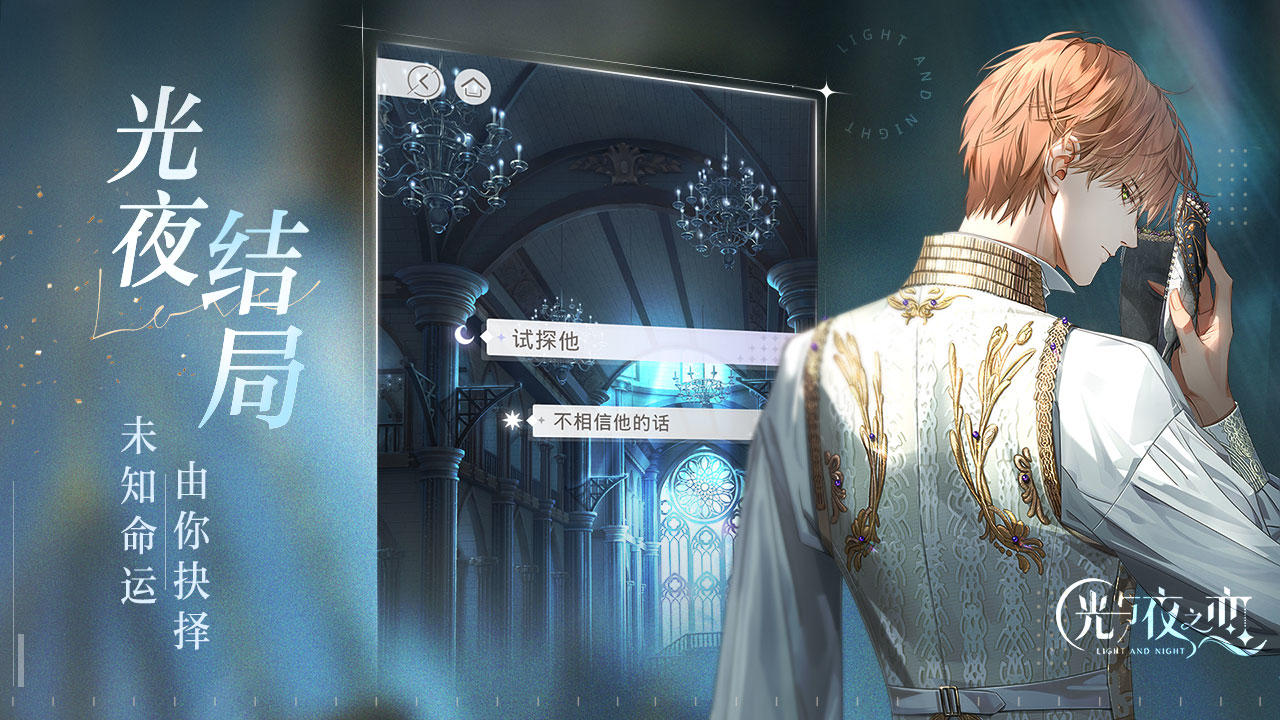 While Tencent’s test work “White Night Aurora” on the second-dimensional track has not yet landed in the domestic market, it has harvested nearly 250 million yuan in overseas markets dominated by Japan and South Korea, ranking 18th. This game also caused heated discussions with its super-first-line art style. Regardless of the investment in art, it has also become a powerful weapon for Tencent to open the door to the two-dimensional market. 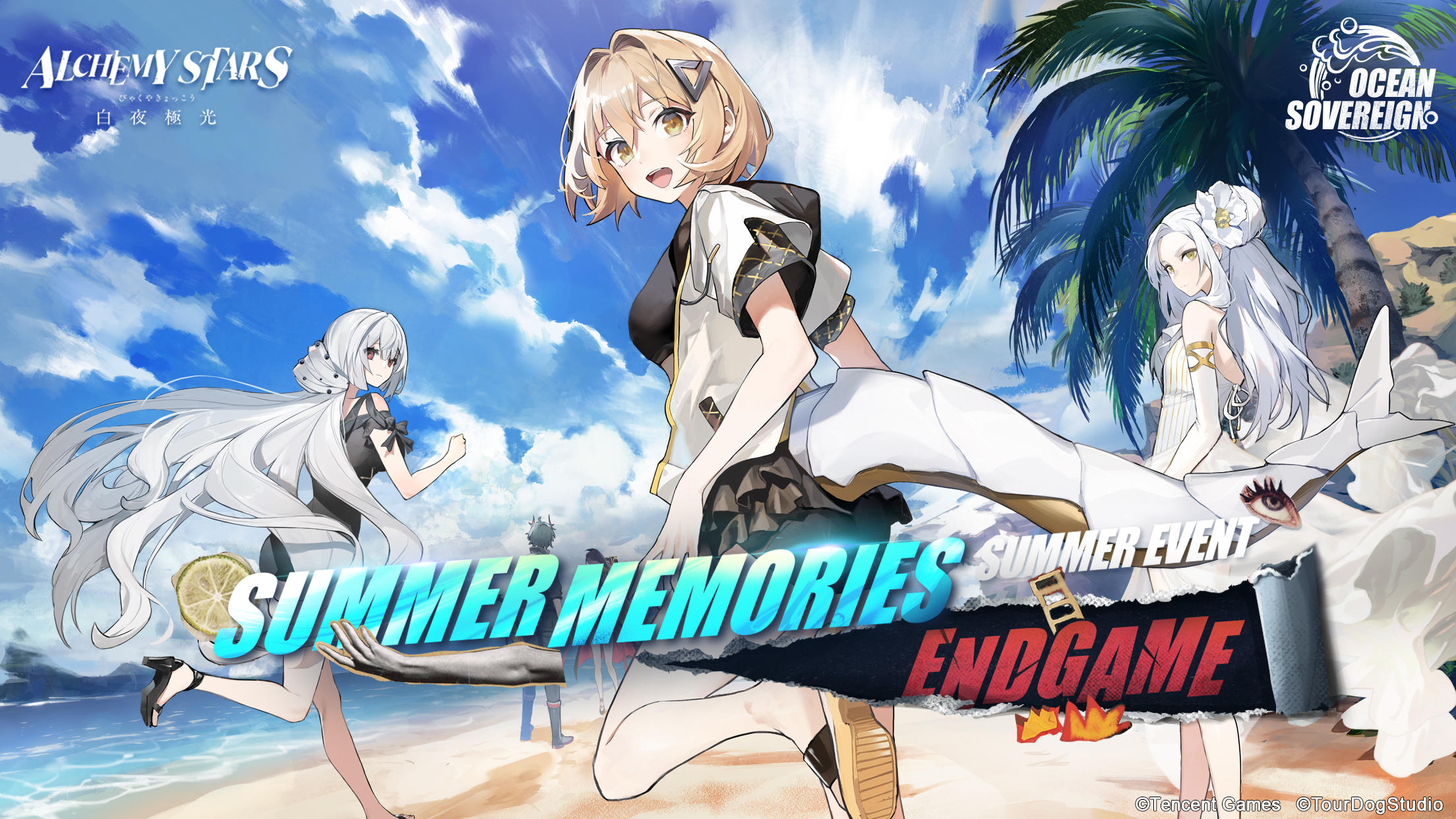 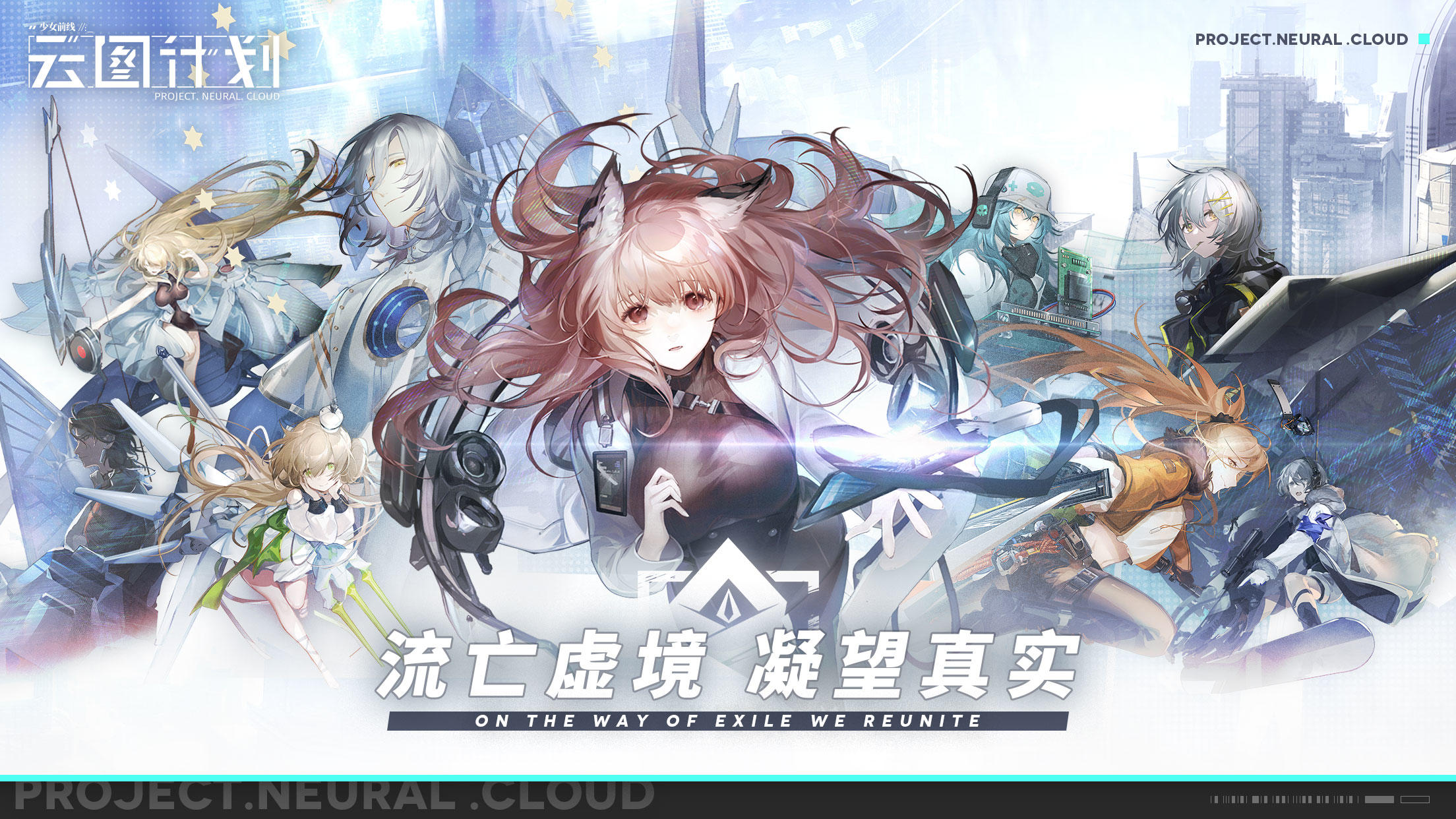 FGO gives up the throne, and the purchasing power of Japanese server players is amazing It is worth noting that as of now, “The Horse Girl” is still only available in the Japanese server. Compared with “FGO”, which is open on multiple servers, “The Horse Girl” is undoubtedly more valuable, and it can better illustrate the amazing purchasing power of Japanese server players. . And CY’s other two popular mobile games “Princess Link” and “Shadow Poem” achieved estimated turnover of 1.37 billion and 310 million respectively, and the estimated turnover of the three games exceeded 9 billion, which further consolidated CY’s hand in Japan. dominance in the travel market. 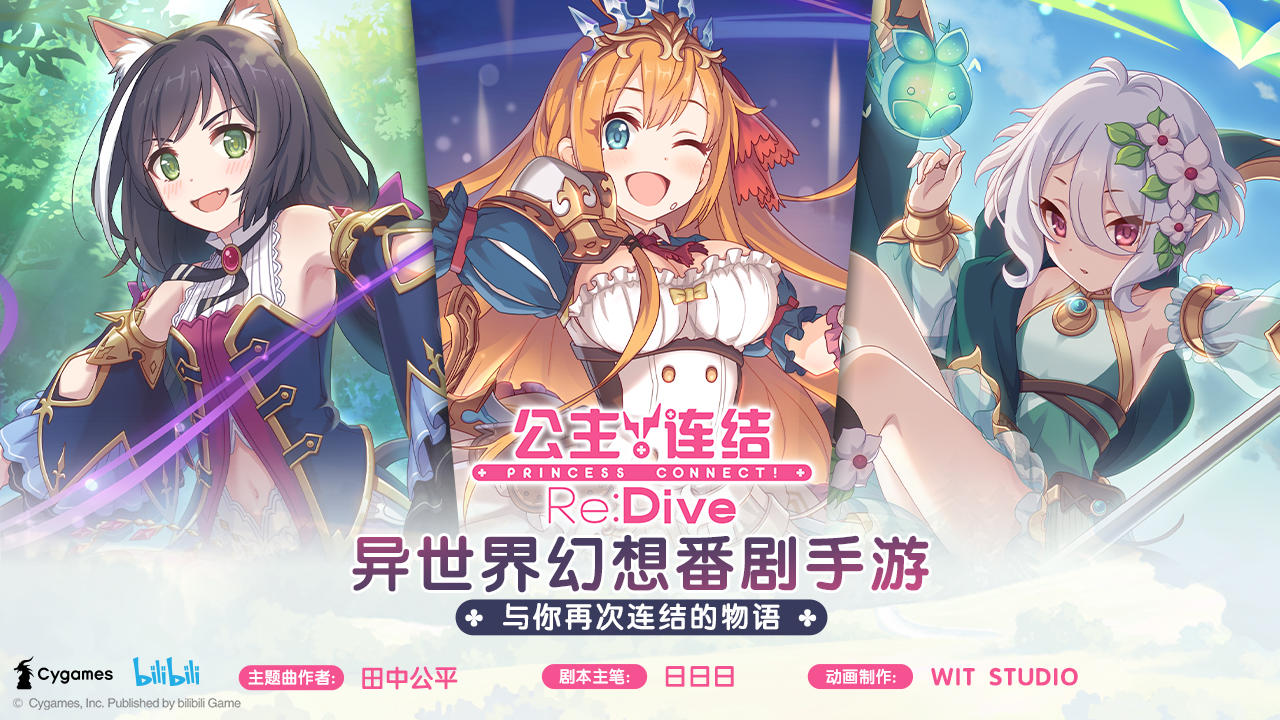 Another new game on the list is “Blue File” from Yoo Star. Like “White Night Aurora”, this game has excellent artistic performance. You can see a lot of it in Pixiv, Twitter and other places where artists gather. Doujin illustrations based on game characters. Since it has not yet landed on the national server, the estimated turnover of 400 million for this game is quite considerable. 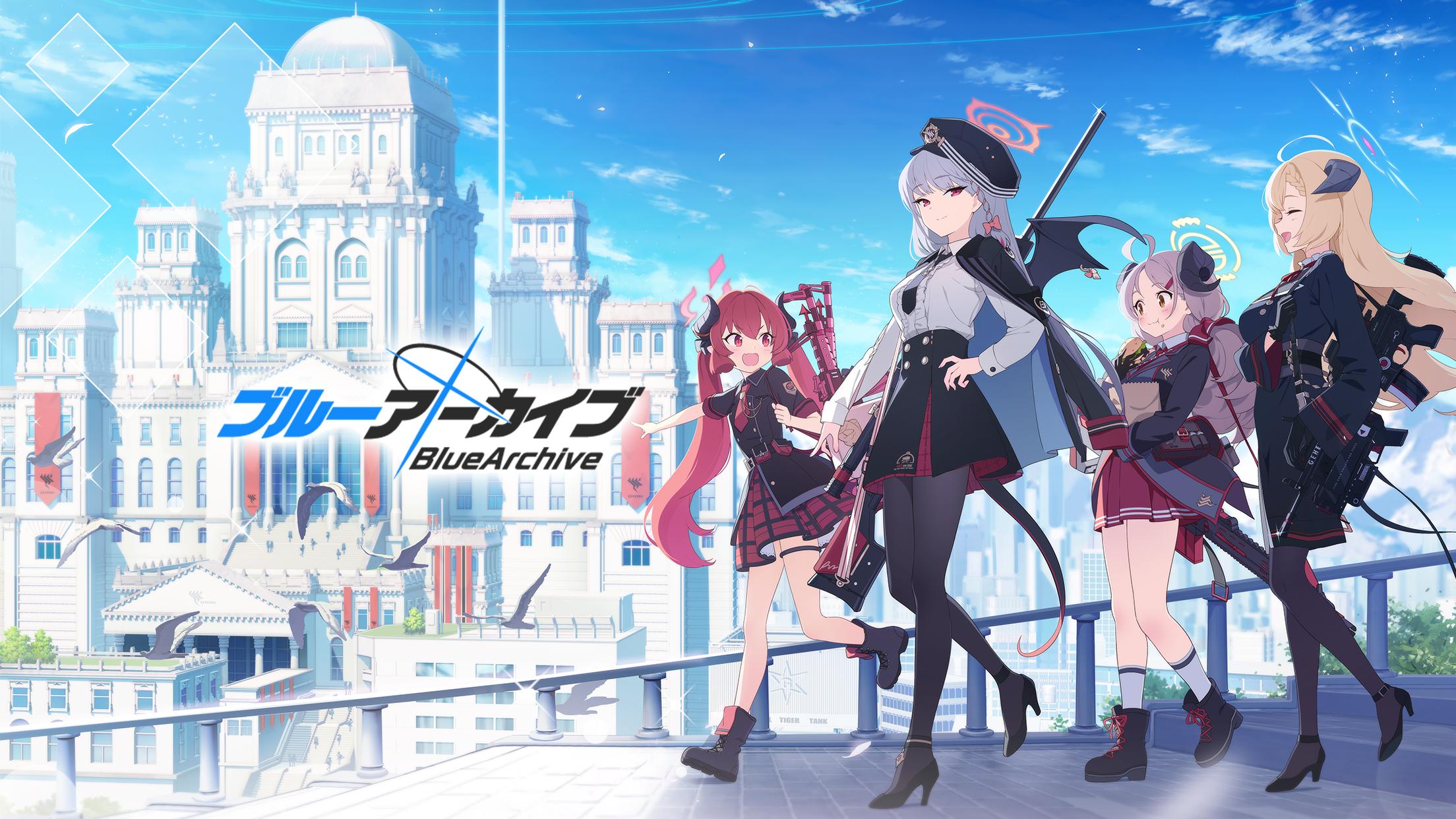 “Neil”, which was launched together with “Blue Blue Files” in February last year, also received an estimated turnover of 350 million. After the fried rice was a bit “tired”, SE, a mobile game derived from the PC game IP, was well received as soon as it was launched, and even many popular game UP masters spontaneously “bring goods” to this game. Unfortunately, this game has not yet landed on the national server, and domestic players who want to experience the most innovative game on Google Play in 2021 may have to wait. 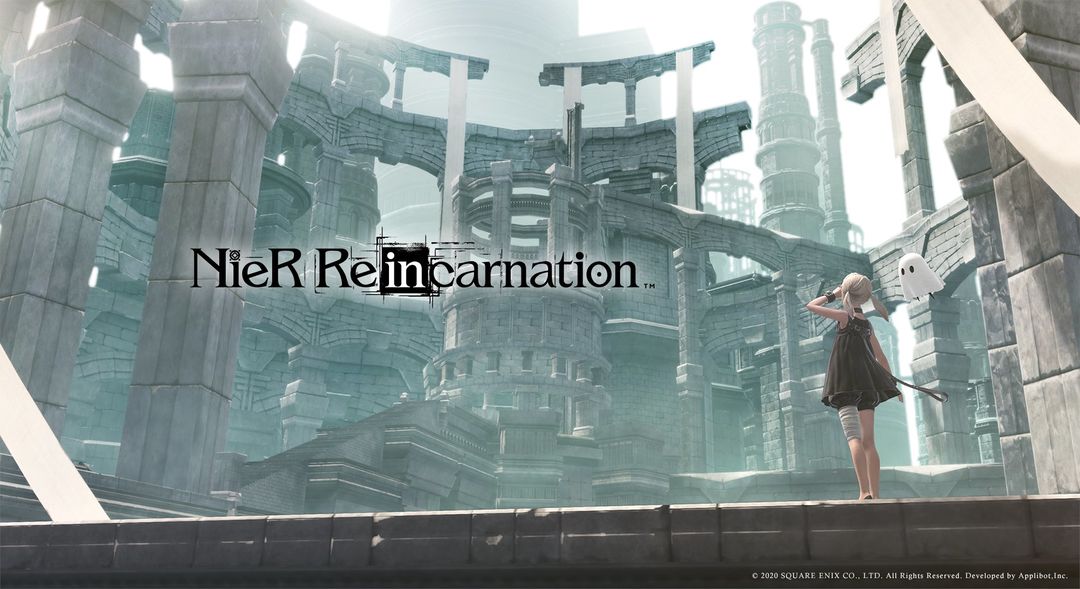 The latest reviews of the Japanese Famitsu