If you weren’t impressed with the changes (or lack thereof) in Brilliant Diamond and Shining Pearl, Pokemon Legends Arceus might just be the game for you.

The upcoming Nintendo Switch release is set in the region of Feudal Hisui, which would later become Sinnoh.

You will not only explore recognizable locations such as Mt. Coronet, but you’ll also encounter the ancestors of familiar faces from recent releases.

The difference, however, is that in this world Pokemon and humans don’t live in good harmony, and that’s where you come in.

Your task is to catalog the Pokemon of the Hisui region and create the world’s first Pokedex along the way.

While this may not sound very different from the Pokemon games you’re used to, Arceus is more action-oriented.

Combat is still turn-based, although the process of getting into a fight is seamless.

You can throw your Poke Ball at the wild Pocket Monster to try and catch it directly, or start a fight if it is in an alert state.

Once you get into a fight, you have two fighting options in the form of Agile style or Strong style. 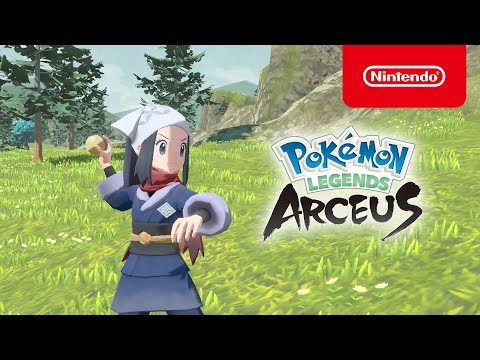 Agile style increases speed, making you more likely to strike multiple times in a row. Likewise, the strong style increases attack power, at the risk of being on the receiving end of heavy attacks.

If you don’t feel like fighting a Pokemon, you can always distract the beast with a batch of berries, or sneak in using stealthy techniques.

The same method can also be used to get an extra punch in battle, making it easier to defeat.

Then there are the Frenzied Noble Pokemon, which require balms and attacks to calm them down before battle. Once you’ve survived the attack and calmed them down enough to fight, you’ll need to defeat and capture them as usual. 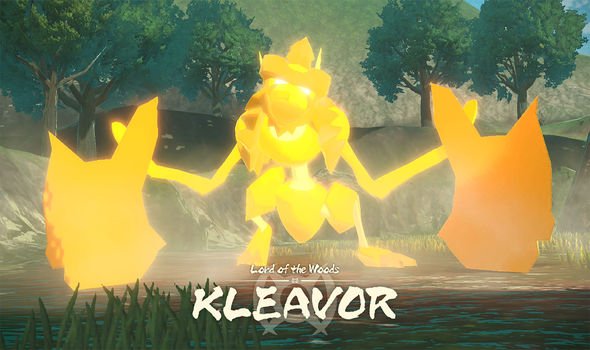 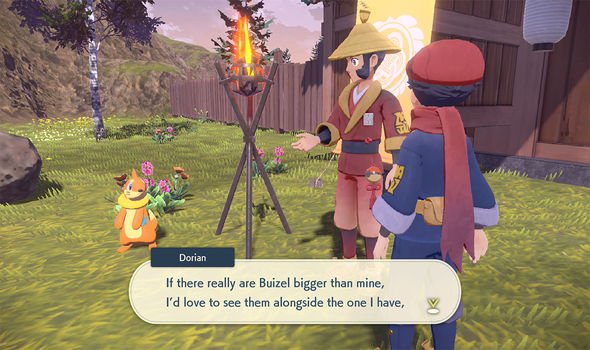 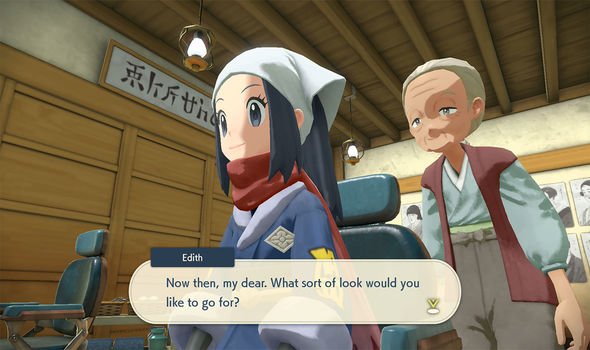 It is not only battles transformed in Pokemon Legends Arceus, but also traversal.

You can use captured Pokemon to fly through the air, or as a makeshift jet ski to cruise across the water.

The addition of stealth, new traversal methods, and action-packed combat makes for a much faster and more dynamic experience compared to your average Pokemon game.

There’s even a new mission system, where players are tasked with discovering specific Pokemon, defeating powerful Pokemon, and capturing a certain number of Pocket Monsters or finding items.

If this exciting new direction for the Pokemon series sounds appealing, the good news is you won’t have long to wait.