Michael Metzger, a partner at Drake Star Partners, said in an interview: “This year (2021) the gaming market is almost three times as large as last year, which is absolutely beyond anyone’s expectations.” 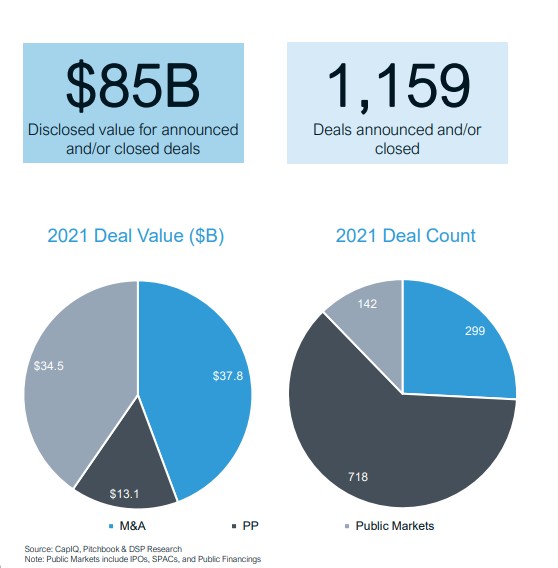 In this regard, Michael Metzger also said, “What is more exciting is the new capital flowing into this field, which has been very strong in the third quarter of last year. We have seen a significant increase in the number of transactions and transaction value, which will have Help build the next generation of companies.”

Among them, Epic, Dream11 and JamCity have made large rounds of financing. Bitkraft, Andreessen Horowitz (A16z), Galaxy Interactive, Makers Fund, Play Ventures and Griffin Gaming Partners are the most active gaming VCs. 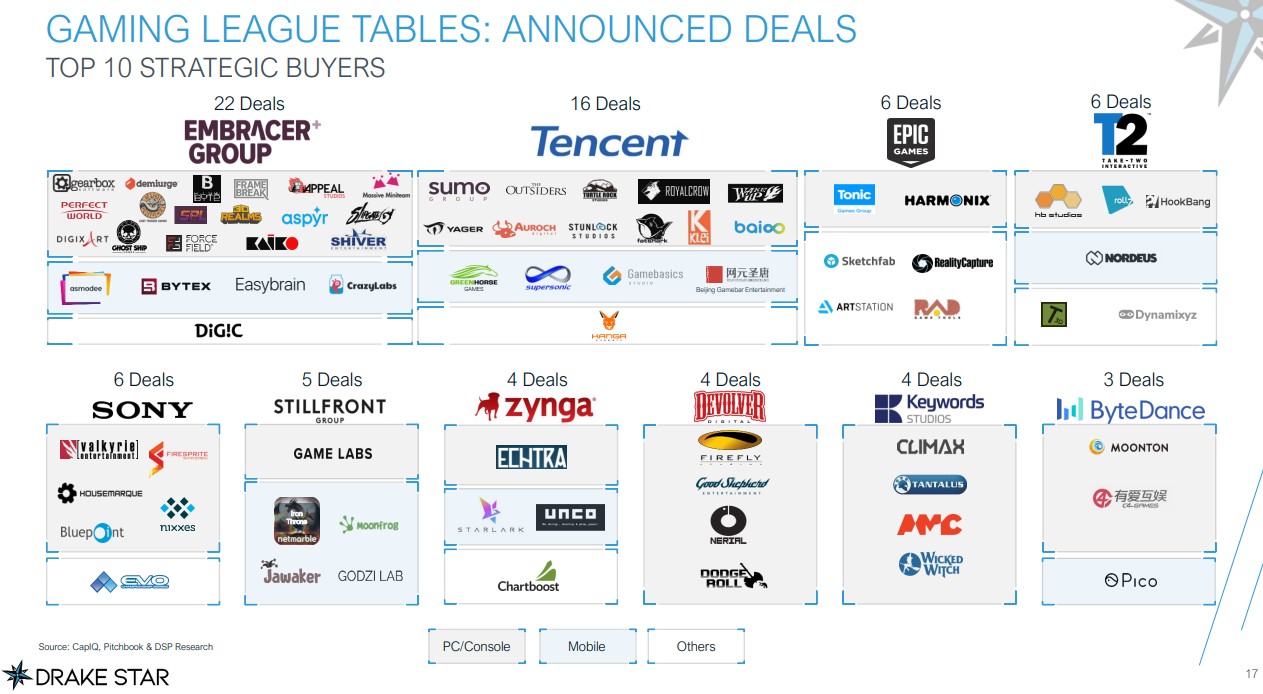 By the fourth quarter of 2021, the blockchain and NFT sectors continued to be hot. The companies raised $1.8 billion in the fourth quarter, with Forte, Axie Infinity, Mythical Games, Animoca Brands and Sandbox all raising at impressive valuations. 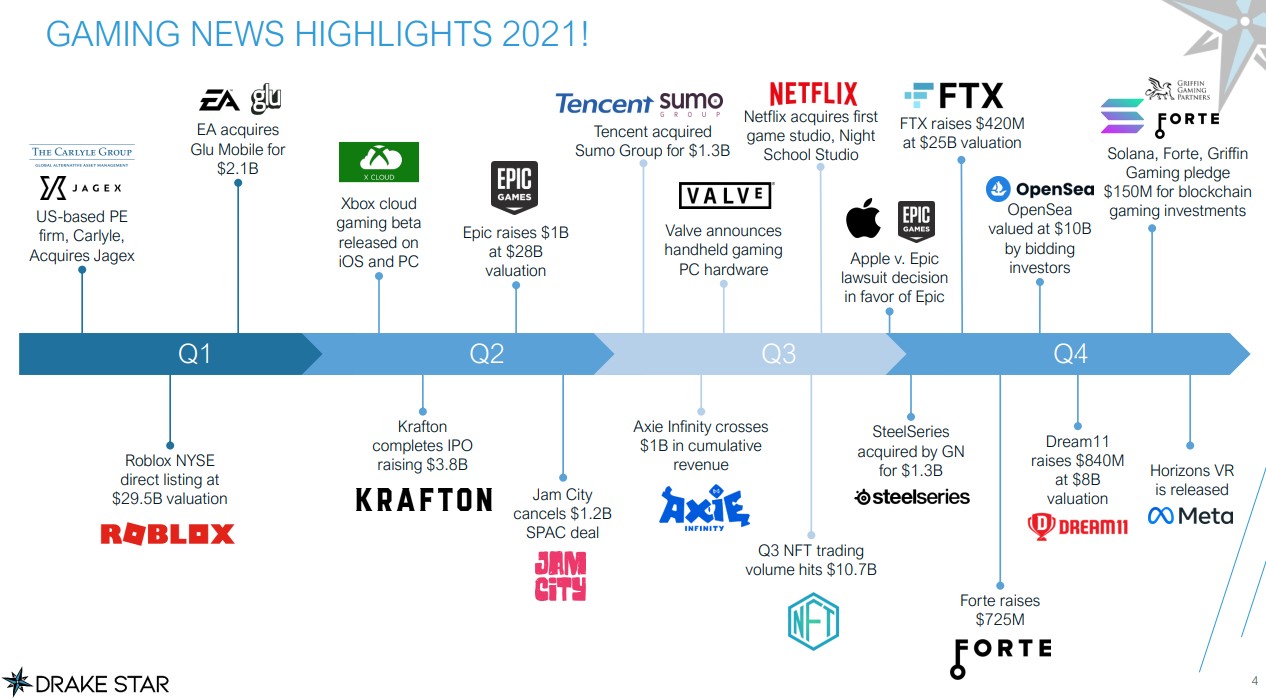 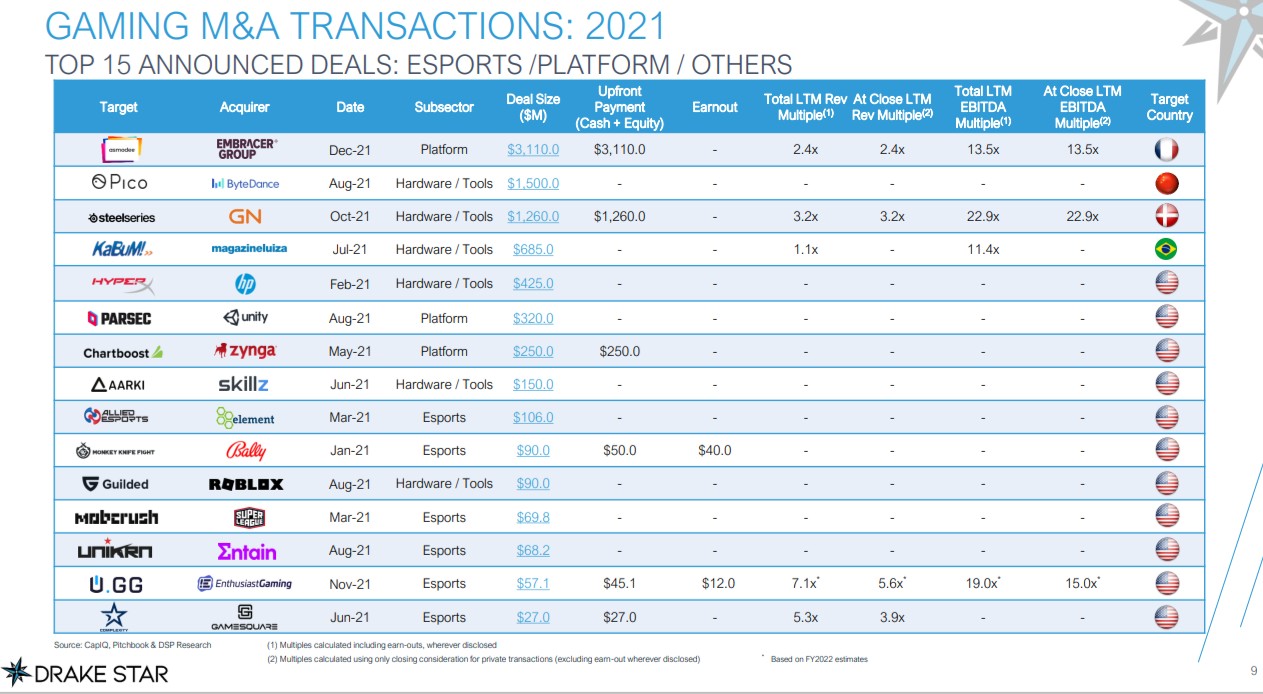 Blockchain transactions accelerated in the fourth quarter, but Metzger also said that in general, the market valuation of the blockchain market is generally frothy, and the share prices of some large companies have also been compressed in recent months.

In addition, Drake Star Partners tracked more than 1,000 gaming companies in the U.S., Europe and Asia and found that after the overhyped 2016, the future of AR and VR companies will look brighter.

The municipality of Jubail confiscates (500) kilos of spoiled fish