Pokémon Diamond and Pearl are considered some of the best works Game Freak has ever produced. It introduced a number of concepts to the franchise, including the PokéRadar, the Pokétch, and many iconic Pocket Monsters; especially Lucario. However, despite its pedigree, I found myself dreading the arrival of the updated/remastered Pokémon game. While Let’s Go Pikachu/Eevee was a breath of fresh air, the main games haven’t gotten enough TLC to justify a £50 full game in recent memory. Brilliant Diamond and Shining Pearl are solid updates, but they still aren’t exactly brilliant examples of the classic Pokemon gameplay.

Use Nintendo Switch eShop credit to purchase games from the Switch online store.

Use Nintendo Switch eShop credit to purchase games from the Switch online store.

Fortunately, everything that made Diamond and Pearl so great is still in their respective remakes, unscathed and as captivating as ever.

Make your way through fight trainers and gyms by visiting the leagues, breeding your favorite ‘mons’ for the best possible stats and building your perfect team.

Of course, since these versions of the games track 15 years worth of games, they are packed with quality of life features and better ways of getting around the world.

Hidden Moves (HMs) are no longer a burden, but are instead used within an app, eliminating the need for one dummy Pokemon to carry the burden alone.

Your party also has a non-negotiable Experience Share (XP Share), which means your favorite fighters are always properly aligned.

There has been a lot of stench online regarding XP Share and whether it should be standard, but personally I love it. It makes sailing through some of the more mundane parts of the game a lot more fun.

However, I do agree that Game Freak should have given an option to disable it – just like they did in Pokémon Sword and Shield. It seems a bit odd that they have been actively taking something from players.

Perhaps my favorite in-game update is the ability to access your Pokémon Box anytime, anywhere. This makes for a quick and easy exchange of monsters at any time, essentially giving you hundreds of Pokémon at your fingertips at all times.

Some user-friendly details have also been ironed out in the Grand Underground, many of which are best found alone – but rest assured, there’s plenty of content down there to experience.

There are also some hidden bells and whistles in the adventure’s endgame that allow you to collect some extremely powerful Legendary Pokémon, so rare Pokéhunters have a number of tasks to keep them busy.

So mechanically, Brilliant Diamond and Shining Pearl are the best versions of the Pokémon series yet, but it all seems a bit hollow.

And funnily enough, it’s the aesthetics of the games that bug me the most.

Game Freak has given the games a cute, toybox-esque makeover, making each of the characters small and chibi in stature. There’s also a blinding lens flare-like filter plastered over the images that, in some brighter spots, makes it a little difficult to look at as details start to diminish. 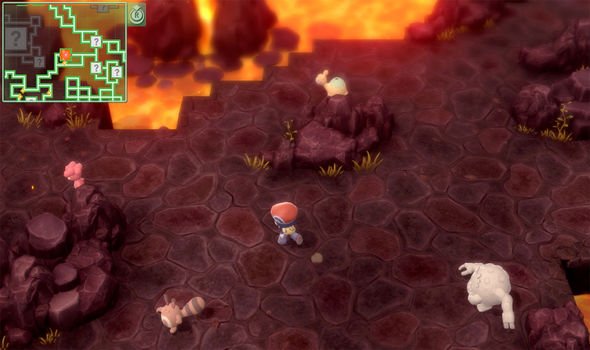 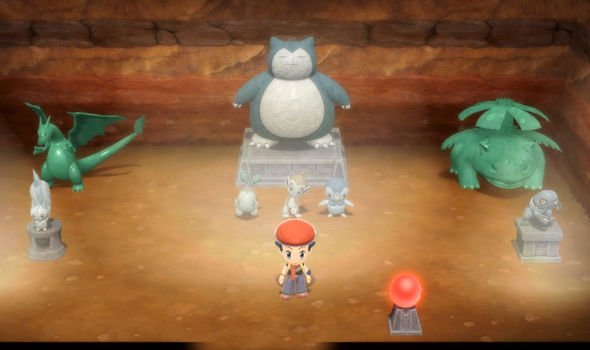 Most of the time, it feels like Game Freak spent a lot longer making the game look good than actually filling it with content. And don’t get me wrong – the game looks really good! Sometimes it just exceeds its target. But in 15 years did they really have nothing else to give their most beloved games? Actually?

The last remakes in the series, 2014’s Omega Ruby and Alpha Sapphire, were prime examples of how great these remakes can be if Game Freak really puts some effort into them.

They were crammed with new features, better landscapes, unexpected surprises and an endgame with hours of content. It was a revelation – at least in terms of Pokémon games. Sword and Shield dropped the ball a bit… but there was something of the essence of ORAS in it.

Brilliant diamond and shiny pearl, though? It seems like nothing has changed from the original games, minus some improvements.

But as Pokemon games go, could it be much worse?

New services from “WhatsApp” for companies