Publishing 12 games in a quarter, no purchases, no money, what is Netflix’s “Buddhist” game map?

GameLook reports/In recent years, the rise of game subscription services has indicated a direction for the way games are consumed in the future, whether it is Microsoft’s Xbox Game Pass, Ubisoft’s Uplay+, or Sony’s upcoming “Spartacus” service, The boom in the game subscription business model may become one of the highlights of 2022. In addition, Apple’s Arcade is also the first to enter the game on mobile platforms, but Netflix is ​​also expected to become a new explorer in the game industry.

Recently, Netflix launched two more games on its game platform launched last year: “Arcanium: Rise of Akhan” (hereinafter referred to as “Arcanium”) and “Krispee Street”, among which “Arcanium” broke the previous Netflix game. The commonality of “small but refined” has a tendency to move closer to medium-to-heavy games, which may also indicate Netflix’s new trends in the game field.

Two new games are online, this time is a bit different

The two newly launched games are different from the previous games in terms of visual style. Among them, “Arcanium” is a single-player card strategy game published by old friend Rogue. It is worth mentioning that this game has been launched on Steam in 2020, with a favorable rating of 77%, but not many people play it. On Netflix, the game is arguably reborn again, with the addition of traditional Chinese support. 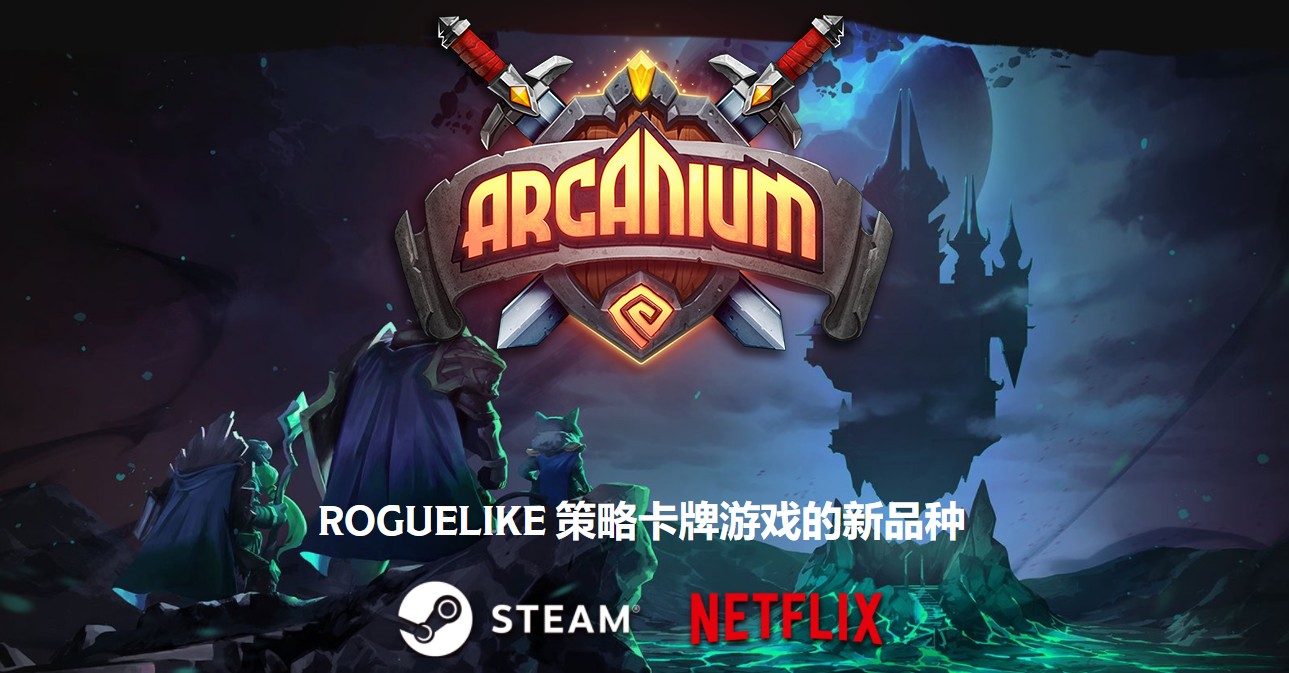 This game can be said to be the most different game on the Netflix game platform at present. It has greatly improved in terms of gameplay and hard core level. “model.

In the game, players will control up to three animal members to take risks in the fantasy world. Each member has a unique set of card builds. By winning the battle, they can obtain new card skills and gold coins. The release of skills requires The action cost of the character is consumed. The battles in the game include ordinary battles and elite battles. Each battle will increase the “threat value”. When this value is filled, the player must face a BOSS battle.

In terms of combat, players need to create different card groups according to different character characteristics, and flexibly use skills such as shields, burns, and all-out attacks to achieve the best results. In addition, characters in battle can also directly consume action points or release specific The card skills can be used to continue the position exchange, so that the characters who are about to be fatally injured can be transferred to a safe position, which enriches the strategy combination of the game.

The design of the game’s card construction is relatively complex. In addition to each team member needing to have their own card construction, there are also artifacts belonging to different roles, as well as beneficial props such as “blessings” that are common to the team. In addition, each character has a unique passive skill that can interact with cards, and the character accumulates rage in every battle to release a powerful skill.

As an old player of card games, GameLook can clearly see the shadows of many famous card games in “Arcanium”, which can be said to be well-informed. In terms of visual performance, “Arcanium” also performs well. Both the card surface effect and the skill animation are well-made. In the detail part, “Arcanium” is also equipped with unique expressions when each character is damaged or killed. The bag adds a touch of playfulness to the more serious combat atmosphere.

It is worth mentioning that although there are already PC-side pearls ahead, the score of “Arcanium” on Google Play has almost hit a new low among the current Netflix games, and it is only 2.5 points at the time of writing. According to user evaluation statistics on App Annie, most of the products come from optimization problems such as game black screen, flashback, and crash.

Another casual scavenger hunt game “Krispee Street” is based on the IP of the popular web comic “Krispee”. Its main gameplay is similar to “hidden folks”. Players need to find different animated characters in a very complex neighborhood map to clear the level. . 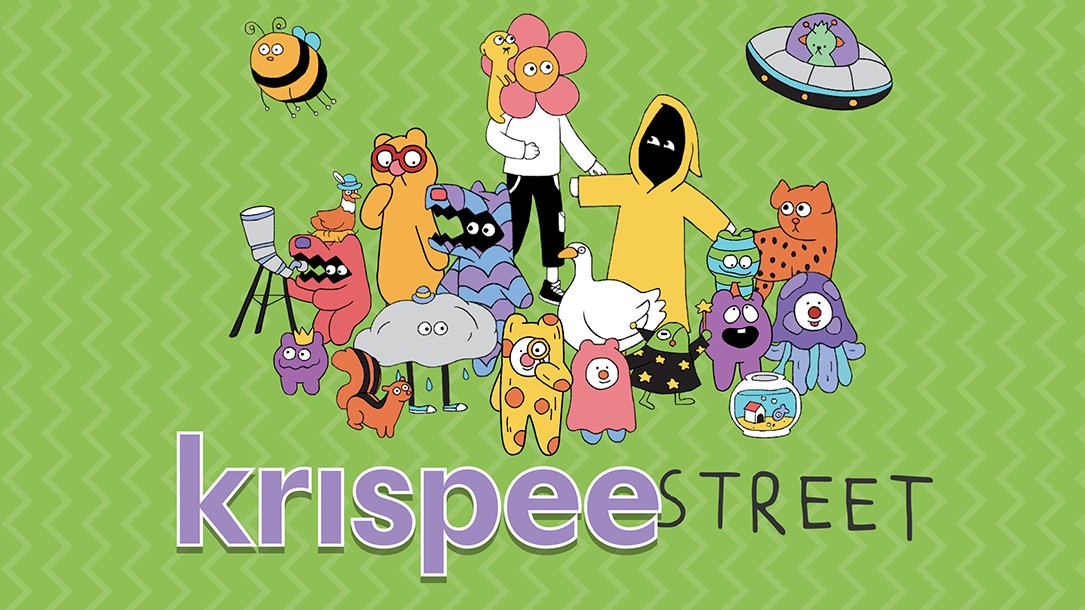 However, different from the general object-hunting games that require players to find and click the target task on a complex map, “Krispee Street” requires the player to place the task target in the center of the screen close to its position on the map, and wait for it to read the circle. Complete tasks, get gold rewards and a close-up of an animated character. Gold coins can be used to buy in-game card blind boxes, which contain different levels of Krispee characters.

In addition to the normal levels, there are daily challenge levels and an upcoming Zen mode in the game, but the gameplay is not much different. This game maintains the characteristics of the previous Netflix casual boutique. The art style is under the blessing of the “Krispee” IP, and the music and sound effects in the game are also very fresh and clean. This game is developed by Frosty Pop studio, which has developed 3 games for Netflix, and can be said to be an old friend of Netflix Games.

Not a good platform for streaming media that doesn’t want to do games? What Netflix’s “Buddha” Means

With the increasingly fierce competition in the game industry, news of mergers and acquisitions of various game companies is emerging one after another. It seems that the various records set in 2021 will be broken one after another in the first month of 2022. TakeTwo will acquire Zynga for $12.7 billion. It sounded the horn of its charge into the field of mobile games, and then Microsoft acquired the European and American game giant Activision Blizzard in an all-cash way for US$68.7 billion, setting a new record for the acquisition amount of Microsoft and the global game industry.

With so many big noises, the volume of streaming media giant Netflix seems “insignificant”, but for Netflix, whose main business is not games, the word “Buddha” may be more suitable to describe them in the game field. situation.

Since the launch of the game platform Netflix Games in November last year, 12 games have been released in only one quarter. If the game is released at this rate, it can reach 50 games in one year. , which is relatively rare for streaming platforms.

However, at the level of game operation, Netflix appears to be very “Buddha”, neither relying on advertising purchases nor publicity. But it’s not difficult to understand: on the one hand, these games allow paying members to play subscription games, and their main purpose is more “another way to entertain and retain (film and television members) users” than to attract players. On the one hand, the games currently provided by Netflix do not include any in-app purchases and advertisements without exception. Obviously, the games themselves cannot obtain any revenue. Netflix has also stated before that it does not expect to generate income from games, and there may not be any Players become members of Netflix in order to exclusively play their games.

In addition, among the existing game categories, it is difficult to distinguish commonalities and trends in certain categories. Although Netflix Games maintains a consistent “small but refined” model, the launch of “Arcanium” seems to break the The “small” proposition indicates that Netflix’s games are developing in the direction of diversification. 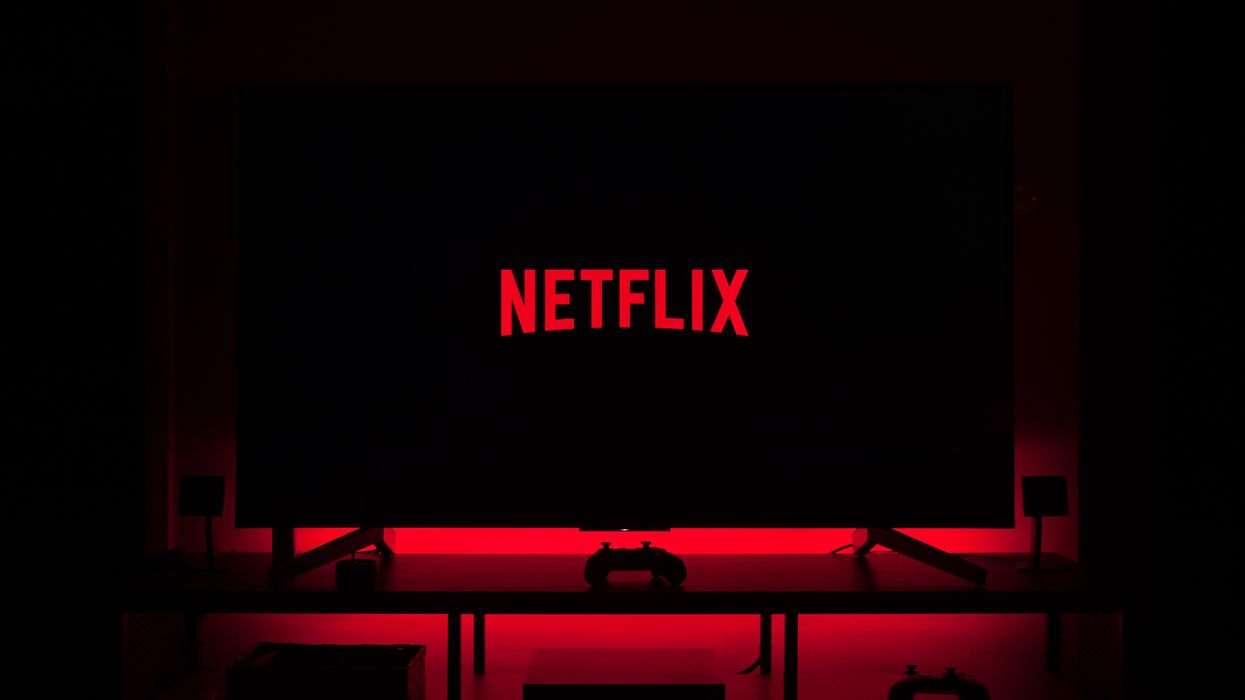 Netflix Games’ development strategy can’t help but be reminiscent of Apple’s subscription-based gaming platform Arcade, which has been in operation since 2019 and has provided more than 200 games so far, with many major game companies launching on this platform. Exclusive mobile game. In addition to some casual stand-alone games, Arcade also has moderate-to-heavy MOBA games, etc., and the subscription fee has been maintained at $4.99 per month. 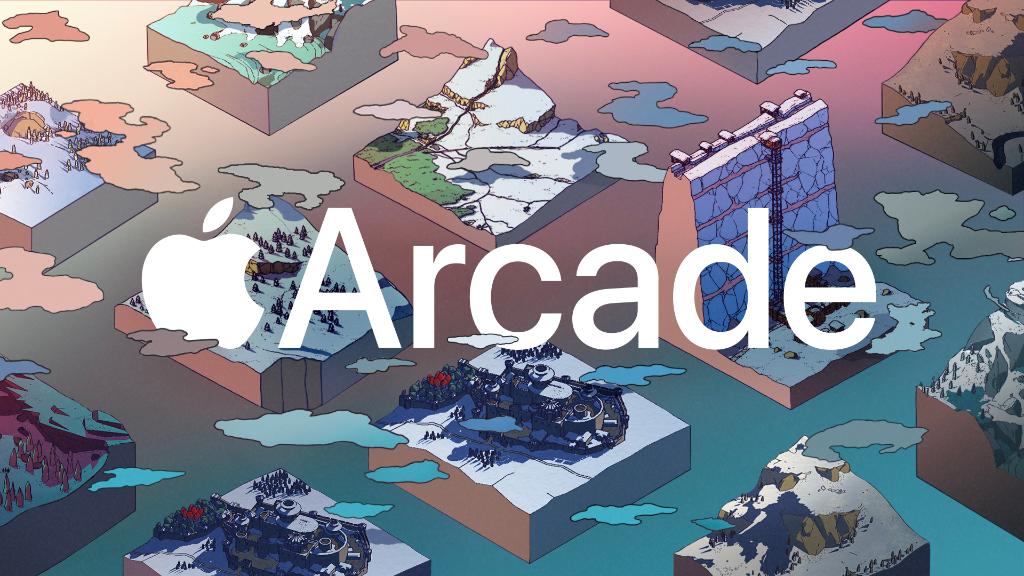 In a way, Netflix Games looks like a less commercial Arcade. However, compared to Apple’s ambitions for Arcade, Netflix Games seems to be a bit “indisputable”, whether it is a “three no-brainer” publicity strategy, a stand-alone setting with no in-app purchases and no ads, or Diversified and difficult to categorize game matrix, Netflix Games seems to be moving further and further in the direction of Arcade, but it has completely eliminated the commercial attributes of the game. It is worth mentioning that both platforms are currently facing a situation where there are products but no hits, but for Netflix, this may not be a big problem.

What does Netflix Games intend? Judging from the current development situation, it is still unclear. We may be able to speculate from two aspects: film and television and games: First, as Netflix said, it wants to use games to create new ways to retain users. Games may be more like Netflix. It is the glue between its main business and users, and it becomes a film and television auxiliary tool, which does not create actual economic value, but is more like a “not for sale” for film and television subscribers;

Second, Netflix is ​​testing the waters by releasing different categories of games. After all, the night school studio acquired before has not yet made a sound in Netflix’s game map. It is not known whether there will be a Netflix self-developed masterpiece in the future. Whether night school can become a dark horse for Netflix to break through the game field is also worth waiting to see. For now, though, Netflix is ​​more likely to be the next Arcade.

It’s unclear where Netflix Games will go, but as it stands, it’s going the way of Arcade. However, for Netflix, which has frequently raised prices, it may be a bit of a headache just to deal with transactions in film and television series. The frequent production of excellent works such as Disney+, HBO Max, Amazon Prime and other excellent works in the film and television streaming media industry will undoubtedly make this field compete. It is becoming more and more intense. Under such a situation, when will Netflix’s “game dream” be realized? It may only be time to reveal the answer.

GreedFall 2 announced for the console world