Wasn’t even a year No more heroes III a Switch exclusive. That will soon change. Publisher XSEED Games and developer Grasshopper Manufacture have announced the latest Travis Touchdown adventures for PlayStation, Xbox and PC via Steam and Microsoft Store.

Its publication is planned for the spring. Travis has to deal with intergalactic threats, but also does many other tasks. For example, getting clogged toilets going again.

After ten years, Travis Touchdown returns to Santa Destroy, but much has changed in his absence. A huge man-made island city floats on the sea and a mysterious flying object soars high in the sky. Which insane killers will Travis face this time?!

The new versions should mainly improve technically. “Improved HD graphics”, a better frame rate and of course faster loading times are promised. For America, XSEED Games also introduced the next retail version. There is no announcement for Europe yet, but hopefully Marvelous Europe will be added. 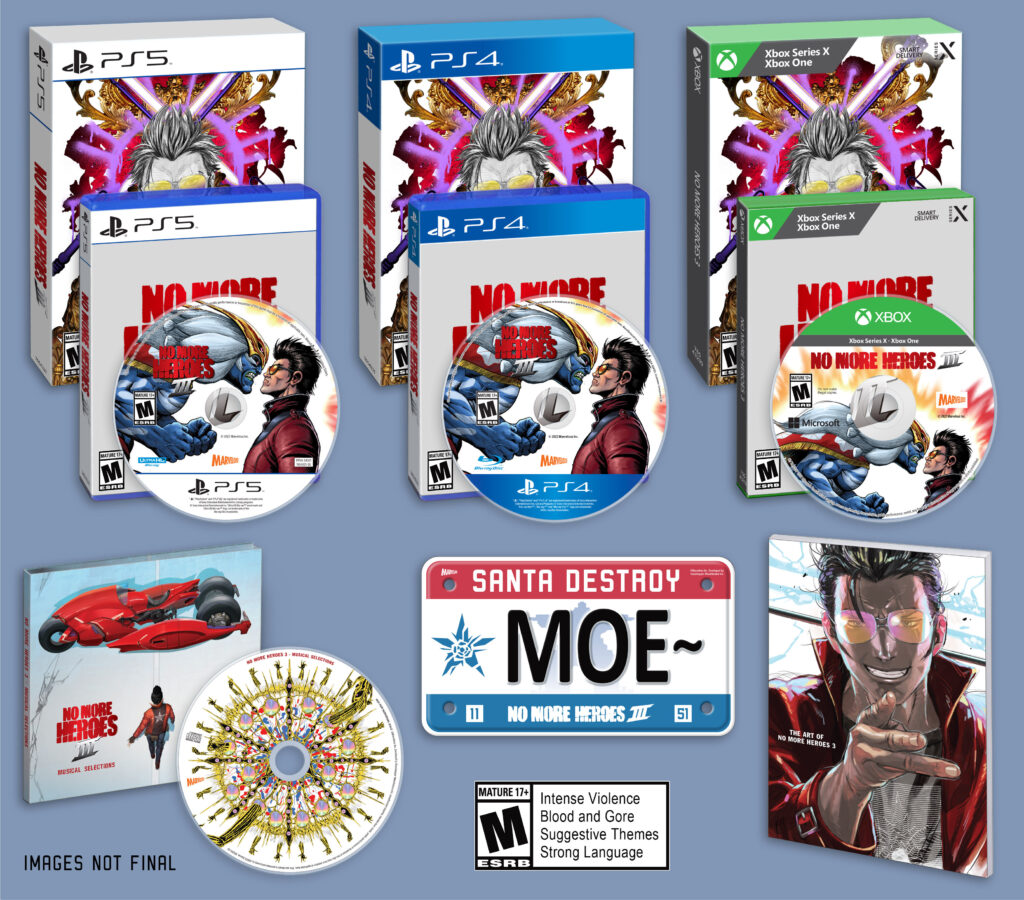