Nintendo accidentally shows a new key artwork for the game

Nintendo has, probably by accident, a new artwork Xenoblade Chronicles 3 divided. The artwork was on the official Nintendo website to see the game, later available only via direct link. Nintendo has since corrected that.

Thank you more attentive fans the artwork is of course still saved and is now on everyone Nintendo news sites see† There are now six characters instead of two, and the remains of Mechonis’ huge sword and a Titan are clearly visible. 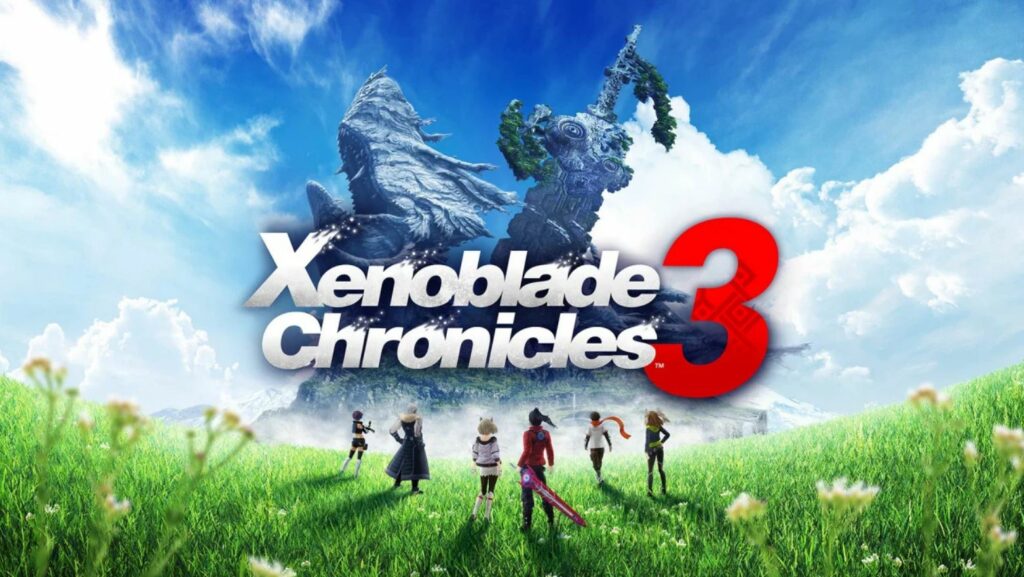 Director Tetsuya Takahashi recently said something about this in a message: “Visually, the focus is on the enormous sword of Mechonis and the corpse of the Uraya titan, which has a gigantic hole. Sure, a lot of people were surprised when they saw the last scene in the trailer,” Takahashi said.

The recently announced anime will be presented this week

Replace postponed to next year