Rising, Trek to Yomi and these other games

At the start of the merry month of May, Xbox has donated a selection of not always cuddly new games. Assuming you’re an Xbox Game Pass subscriber, of course. The following games are waiting for you in the first half of the month.

There’s something for Japanese video game fans once again, especially the kick-off of Eiyuden Chronicle: Rising’s launch day. Many should also be happy with the exciting-looking Trek to Yomi. Loot River used the catchy slogan “Tetris meets Dark Souls” in his PR – let’s see. Is there something for you? 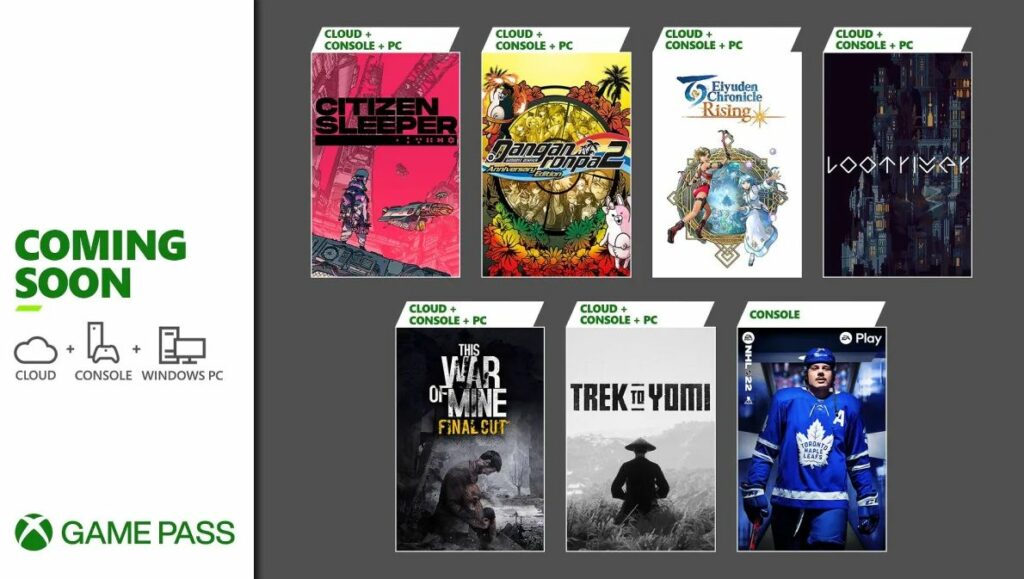 GreedFall 2 announced for the console world