First, look at what’s coming to Disney+ this week. As a reminder, you can read about what’s new on Disney+ every week with our weekly roundups. The latest Movies scheduled to hit Disney+ this  Week are below.

Synopsis: Mei Lee (voice of Rosalie Chiang) is a confident, dorky 13-year-old torn between staying her mother’s dutiful daughter and the chaos of adolescence. Her protective, if not slightly overbearing mother, Ming (voice of Sandra Oh), is never far from her daughter – an unfortunate reality for the teenager. And as if changes to her interests, relationships and body weren’t enough, whenever she gets too excited (which is practically ALWAYS), she “poofs” into a giant red panda.

Synopsis: Encanto tells the tale of an extraordinary family, the Madrigals, who live hidden in the mountains of Colombia, in a magical house, in a vibrant town, in a wondrous, charming place called an Encanto. The magic of the Encanto has blessed every child in the family with a unique gift from super strength to the power to a heal-every child except Mirabel. But when she discovers that the magic surrounding the Encanto is in danger, Mirabel decides that she, the only ordinary Madrigal, might just be her exceptional family’s last hope.

Synopsis: Moana Waialiki is a sea voyaging enthusiast and the only daughter of a chief in a long line of navigators. When her island’s fishermen can’t catch any fish and the crops fail, she learns that the demigod Maui caused the blight by stealing the heart of the goddess, Te Fiti. The only way to heal the island is to persuade Maui to return Te Fiti’s heart, so Moana sets off on an epic journey across the Pacific. The film is based on stories from Polynesian mythology.

The Simpsons: When Billie Met Lisa 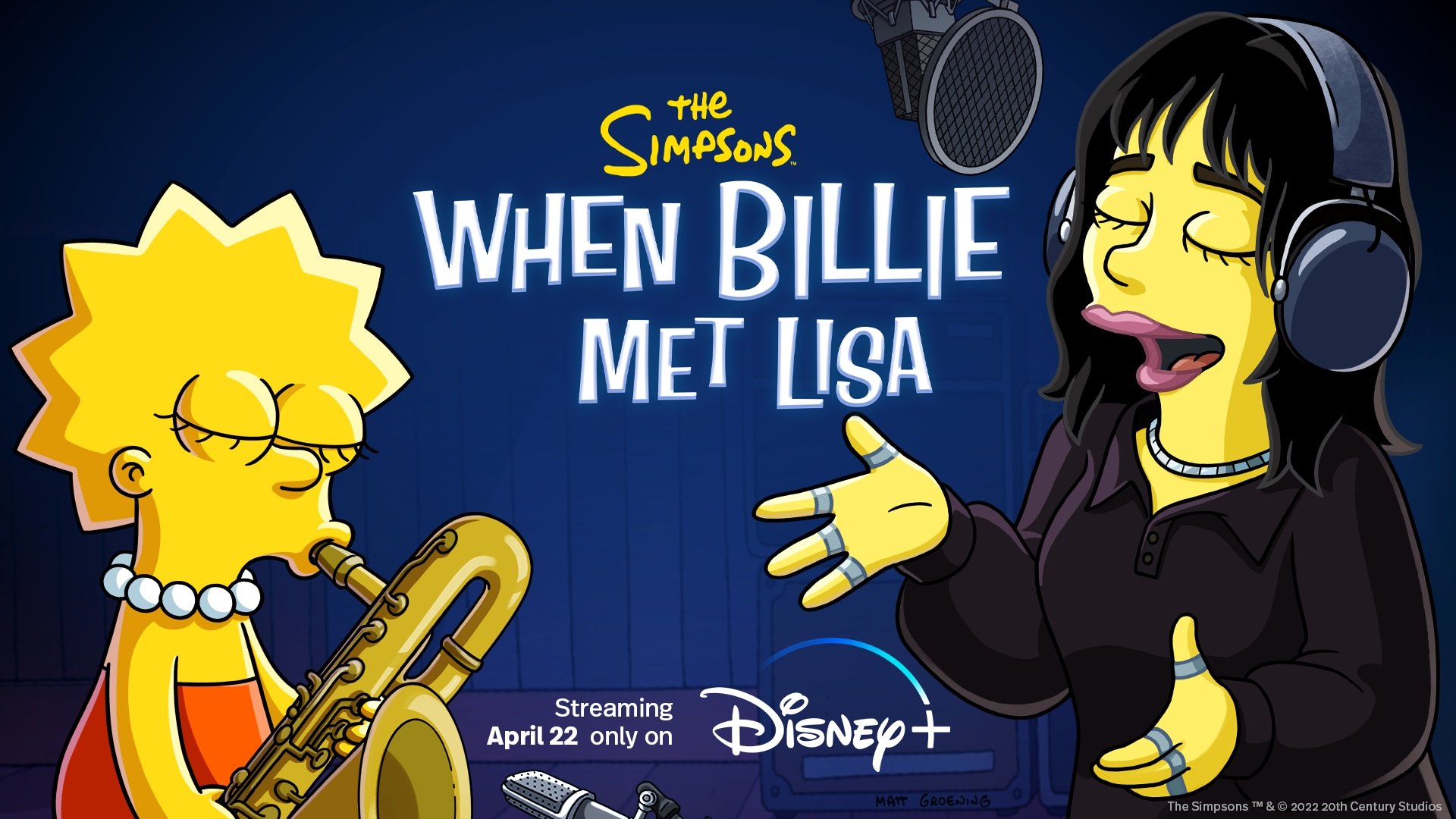 Synopsis: Follows Lisa Simpson as she is unexpectedly discovered by chart-topping artists Billie Eilish and FINNEAS, and is invited to Billie’s studio for an unforgettable special jam session.

Synopsis: After the devastating events of Avengers: Infinity War (2018), the universe is in ruins due to the efforts of the Mad Titan, Thanos. With the help of remaining allies, the Avengers must assemble once more in order to undo Thanos’s actions and undo the chaos to the universe, no matter what consequences may be in store and no matter who they face.

Synopsis: In a beautiful seaside town on the Italian Riviera, two young boys experience an unforgettable summer filled with gelato, pasta, and endless scooter rides. But all the fun is threatened by a deeply-held secret: they are sea monsters from another world just below the water’s surface.

Death on the Nile

Synopsis: Belgian sleuth Hercule Poirot’s Egyptian vacation aboard a glamorous river steamer turns into a terrifying search for a murderer when a picture-perfect couple’s idyllic honeymoon is tragically cut short.

Pirates of the Caribbean: The Curse of the Black Pearl

Synopsis: Jack Sparrow, a freewheeling 17th-century pirate who roams the Caribbean Sea butts heads with a rival pirate bent on pillaging the village of Port Royal. When the governor’s daughter is kidnapped, Sparrow decides to help the girl’s love save her. But their seafaring mission is hardly simple.

Synopsis: Desperate for some distance from their older sister Ellie, the thrill-seeking possum brothers Crash and Eddie set out to find a place of their own, but quickly find themselves trapped in a massive cave underground. They are rescued by the one-eyed, adventure-loving, dinosaur-hunting weasel, Buck Wild, and together they must face the unruly dinosaurs who inhabit the Lost World.

Synopsis: Ferdinand, a little bull, prefers sitting quietly under a cork tree just smelling the flowers versus jumping around, snorting, and butting heads with other bulls. As Ferdinand grows big and strong, his temperament remains mellow, but one day five men come to choose the \biggest, fastest, roughest bull\ for the bullfights in Madrid, and Ferdinand is mistakenly chosen. Based on the classic 1936 children’s book by Munro Leaf.

Xbox News: Farm the Dead to Stay Alive in Deadcraft