It is a manga series by Yoko Taro and Megumu Soramichi that will be released in English in December 2022 through Square Enix Books. The publisher Altraverse plan in this country tomorrow the German language publication under the title YoRHa – Descent 11941.

The backbone of the manga:

The distant future. Invaders from another world attack without warning, unleashing a new kind of threat: weapons known as ‘machine life forms’. Faced with this insurmountable threat, humanity is driven from Earth and takes refuge on the moon.

The year is 11941 and the long war against the machines continues. To break the deadlock, the Council of Humanity forms a new female Android infantry unit: YoRHa. These soldiers have been deployed on the surface of the planet and are now fighting to reclaim the Earth for the glory of humanity… 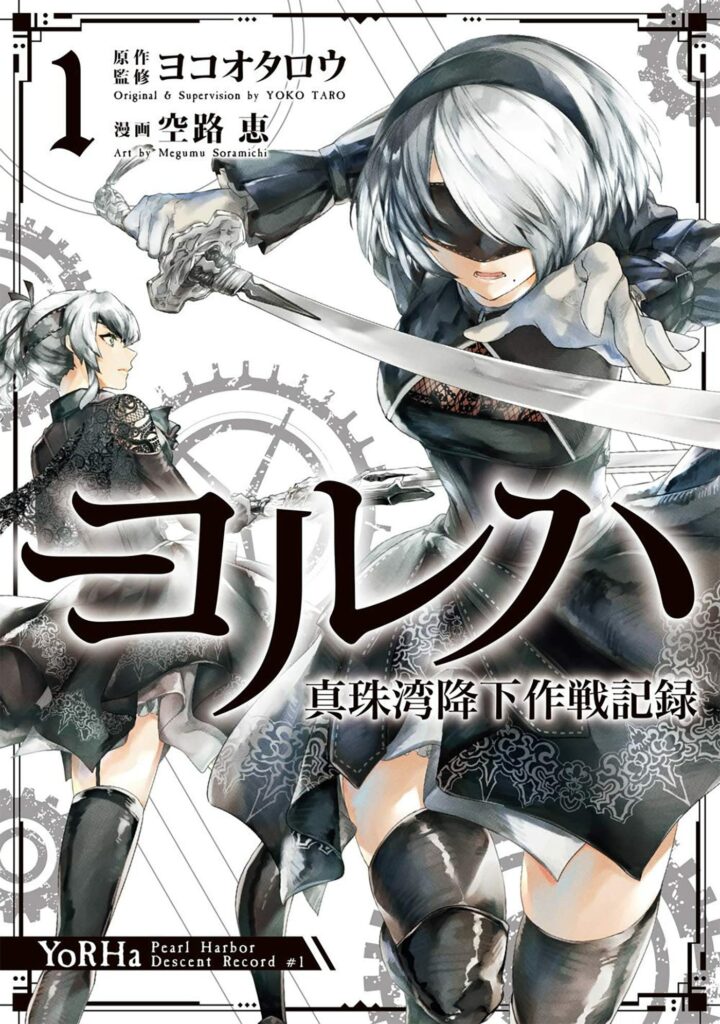 Automata Ver1.1a introduces you to Lily with another trailer