A new update has been released for Shadow Warrior 3 Update 1.10. You can find out all the details of the Game Update, Bug Fixes, improvements, and Patch Notes below. The Shadow Warrior 3 Update 1.10 Patch Notes are now available for download, for all platforms, PS4, PS5, Xbox One, Xbox Series S/X, and PC. The file size may vary depending on the platform. 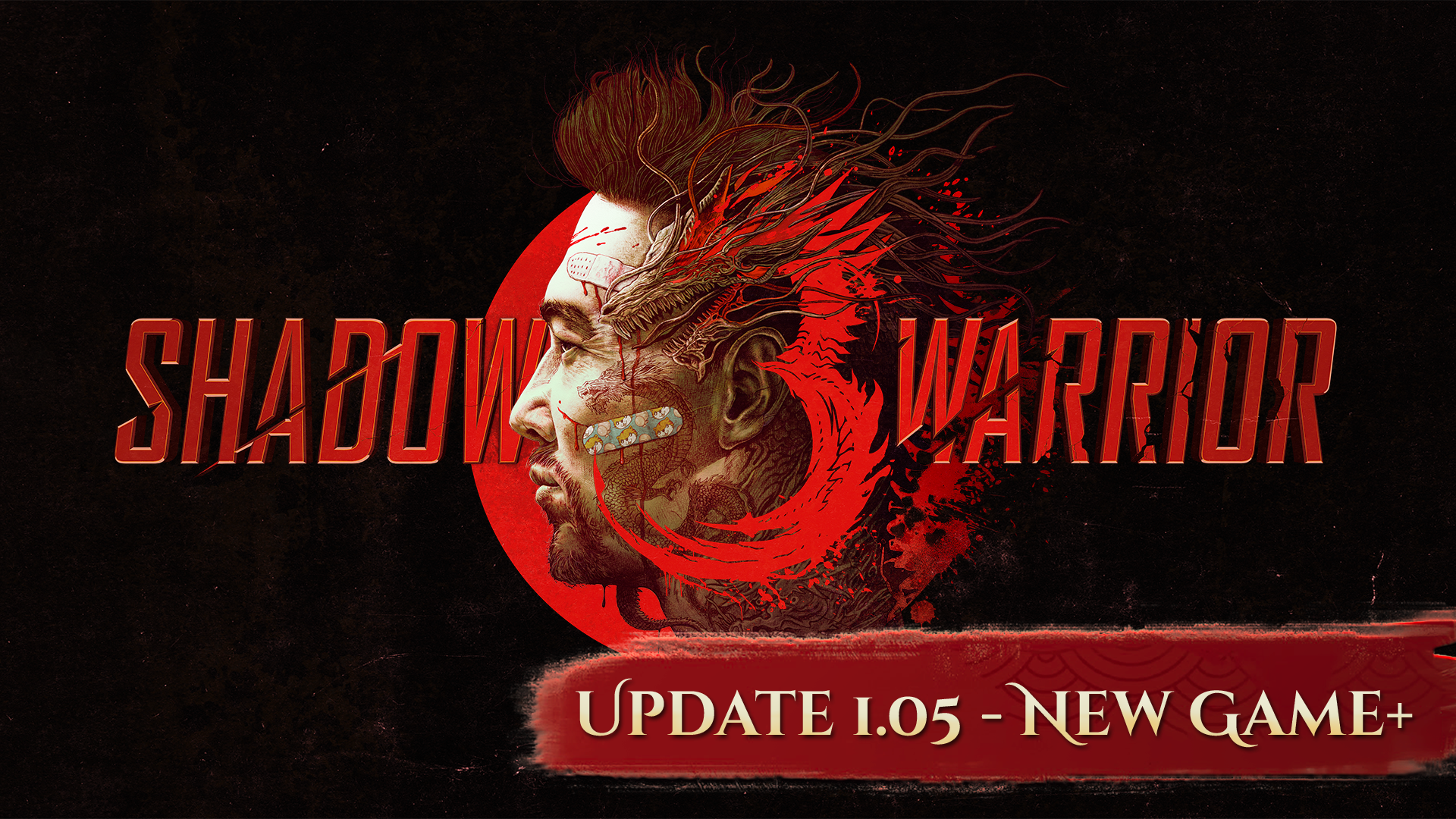 Hey everyone, we have some exciting news today!

The new Shadow Warrior 3 update includes a heavily requested feature, and that is the “New Game+” game mode! Start any level of the game with all of your weapons in the inventory. The weapon pickups are still present in pre-defines spots on locations just like in the regular campaign, but this time around they simply add ammunition to that weapon in the Inventory. You also get to keep all your upgrades and progress for challenges you haven not unlocked yet. On top of that! There are new special challenges specifically made for New Game+ that are added under the “Challenges” tab. Killing Bunnies in “New Game+” deals damage to the player but does not apply “The Curse”. However in the player is permanently cursed and a special version of Oni-Hanma demons now appear on pre-defined arenas more often throughout the game and sometimes in larger numbers with one encounter. Each of these new challenges consists of description of the task that Player must perform, progress counter and the new reward called “Warrior Point”. Player obtains one Warrior Point for each Special Challenge. Claiming that point builds up the “Warrior Rank” with which you get to unlock new weapon skins, which you claim from the newly added “Rewards” section in the main menu. There are many more new additions and quality of life changes, so check a look at the full changelog!