The role of a villain in an MCU film is almost always the most interesting. Being the hero is cool; they get all of the glory and fandom. If someone wants to play a villain in a superhero film? Most of the time that will be one of the most fun roles—fun, it’s wrong—and it will only last for one shoot. The MCU has tapped Hollywood royalty (Robert Redford, Kurt Russell), legitimate megastars (Michael B. Jordan), and Academy Award winners for these roles ( Cate Blanchett and, now, Christian Bale). And that’s just a taste. 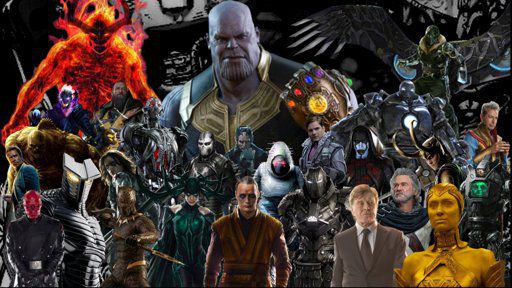