Get ready for the catchy ‘Intel Processor’ badge instead. 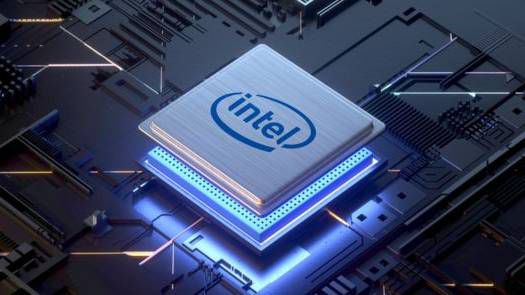 Since the 1990s, Intel has marketed its CPUs under the Celeron and Pentium names. Still, those names are finally disappearing, albeit not as you might anticipate. Starting in 2023, the company will stop using both brand names for low-end laptop chips in favor of the straightforward (if unoriginal) “Intel Processor” badge. Intel VP Josh Newman said that the move would help “simplify” the lineup. 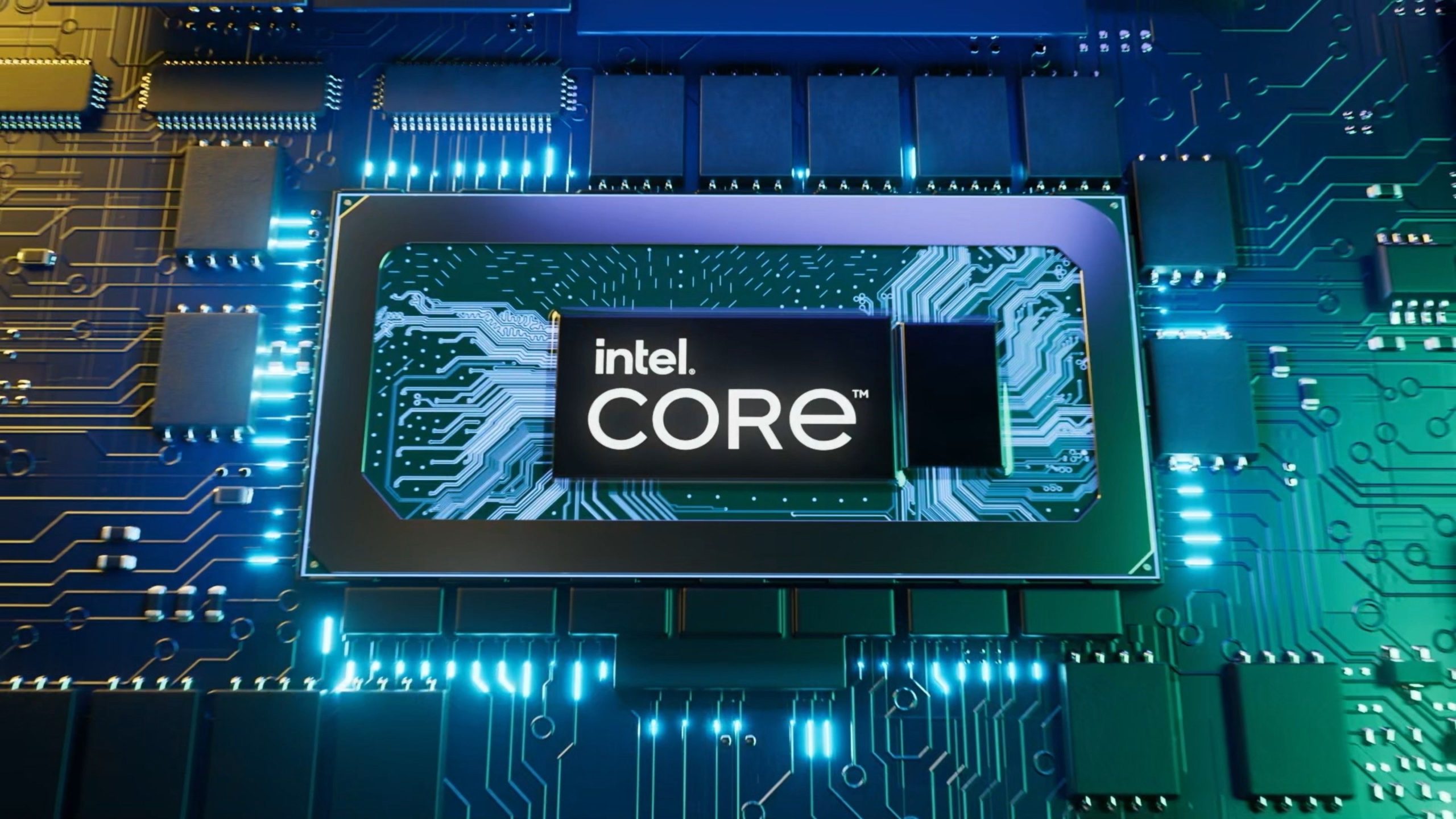 The labels Core, Evo, and vPro, will continue to exist. The branding strategy for desktop processors, which still include the Celeron and Pentium models introduced this year, was not disclosed by Intel. We’ve reached out to the business for comment and will update you if we hear back. 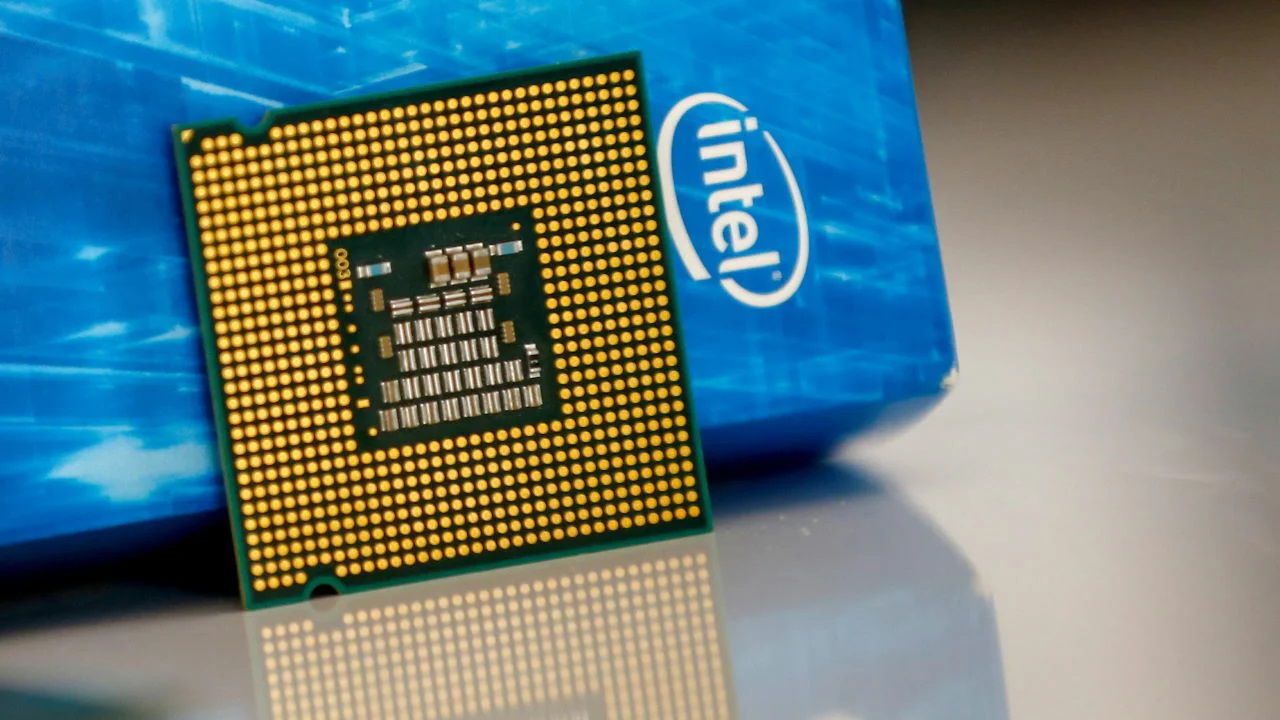 The choice is not unexpected. For many years, the terms Celeron and Pentium have been used to refer to low-end processors, and the differences between the two have, at best, been marginal. What you are getting is made clear by this. It’s a simple model if “Core” isn’t visible. And let’s face it, consumers of entry-level laptops aren’t as brand-conscious as their enthusiast counterparts. Pricing and basic functionality are more significant in this case. 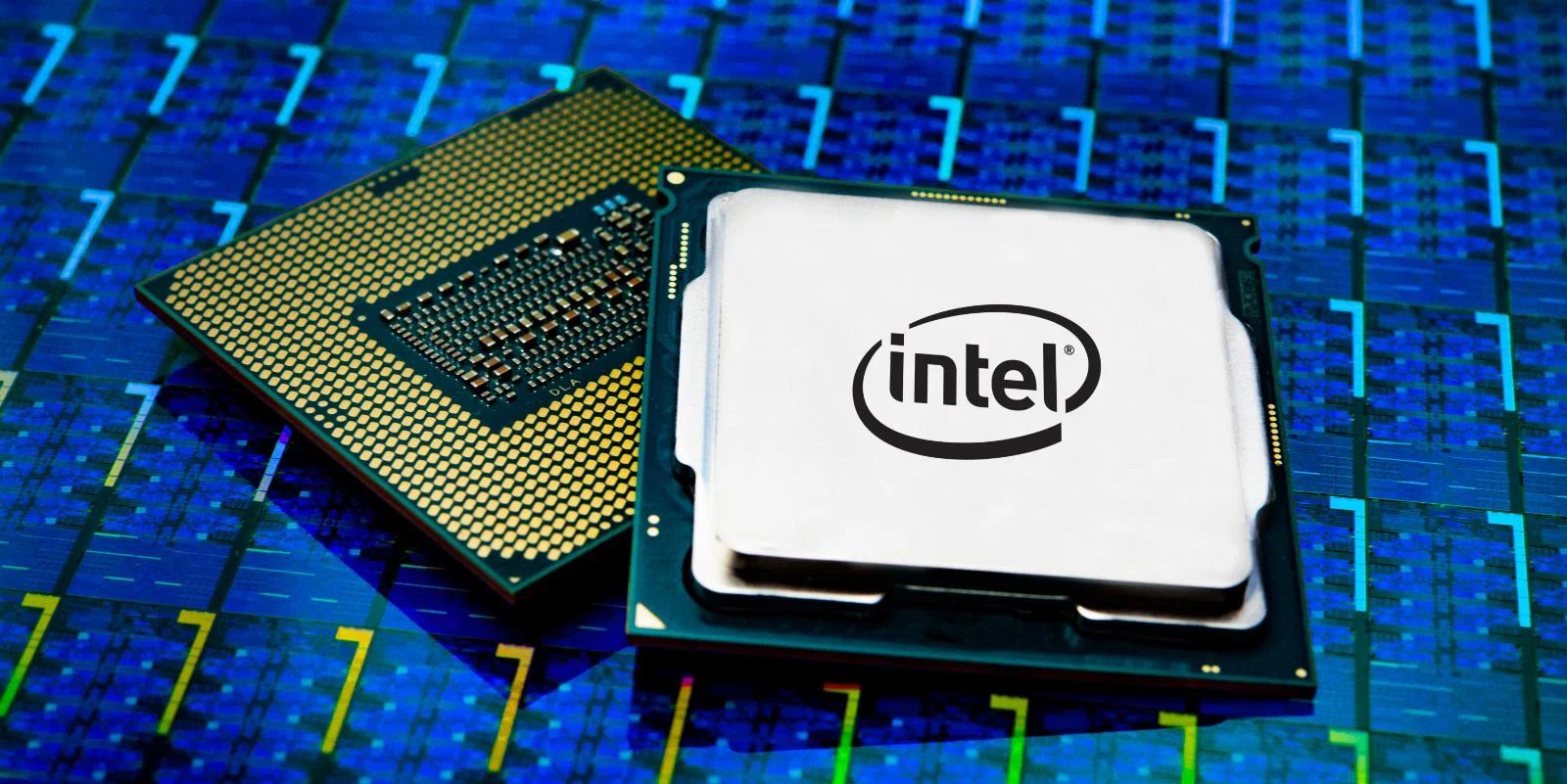 Update 9/16 3:42 PM ET: According to Intel, there won’t be any “new” desktop CPUs in this category for the first quarter of 2023, but the company cannot comment on plans now.

The tear crystal to