All IPhone 15 Models Are Expected To Receive Dynamic Island.

Apple intends to add the Dynamic Island to all four iPhone 15 models next year, according to display industry analyst Ross Young, who is frequently accurate. The iPhone 14 Pro and iPhone 14 Pro Max are the only devices with the feature. 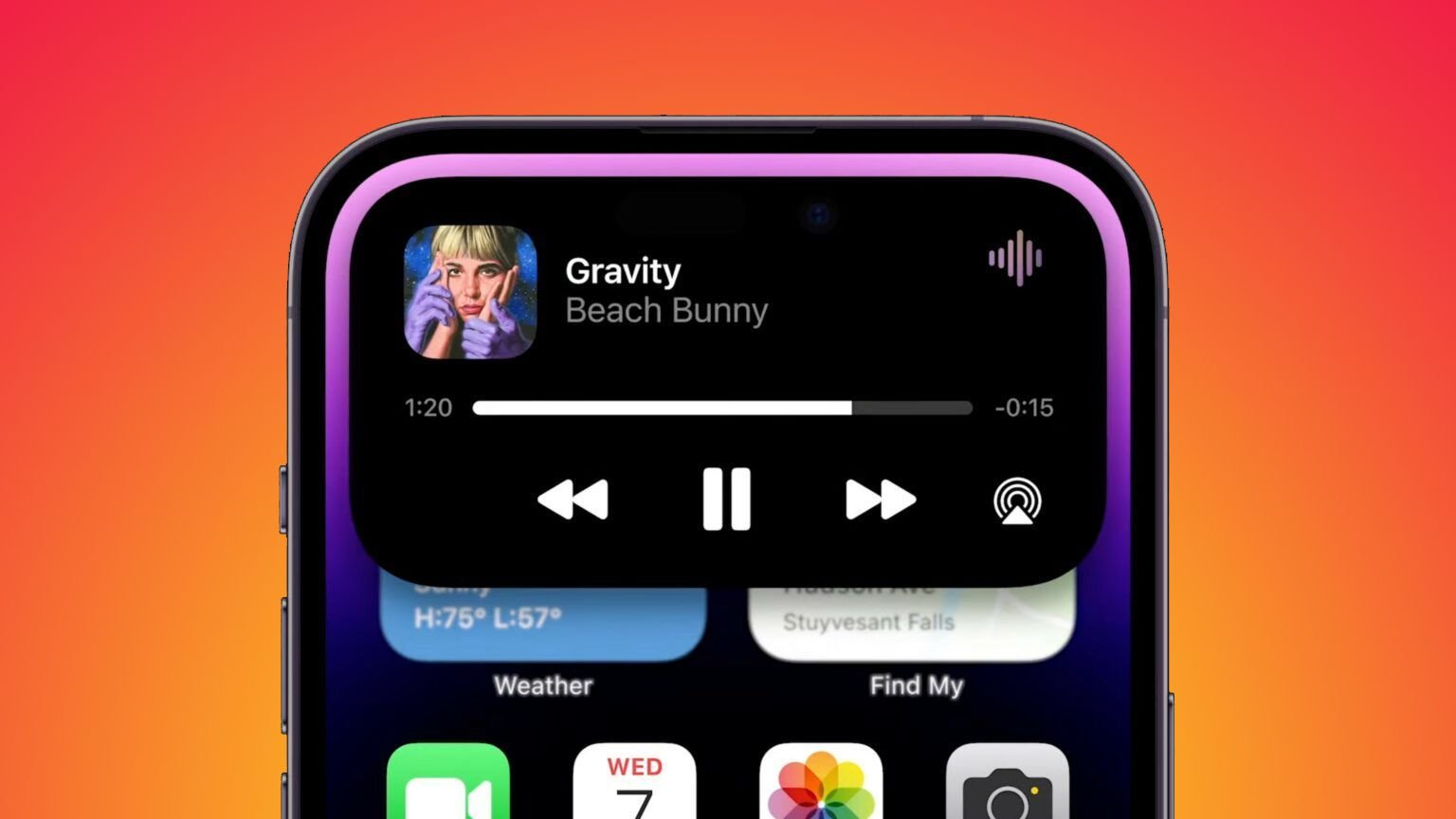 In a tweet, Young predicted that the Dynamic Island would be available on the regular iPhone 15 models the following year. He still does not anticipate that the standard iPhone 15 models will have an LTPO display, indicating that the devices will continue to be devoid of ProMotion support and the option for an always-on display found on Pro models.

On the iPhone 14 Pro models, the front camera and Face ID sensors are encased in a pill-shaped area called Dynamic Island. The function can show Face ID authentication prompts and system alerts for incoming phone calls. Later this year, iOS 16.1 will be released, and it will work with Live Activities in third-party apps. 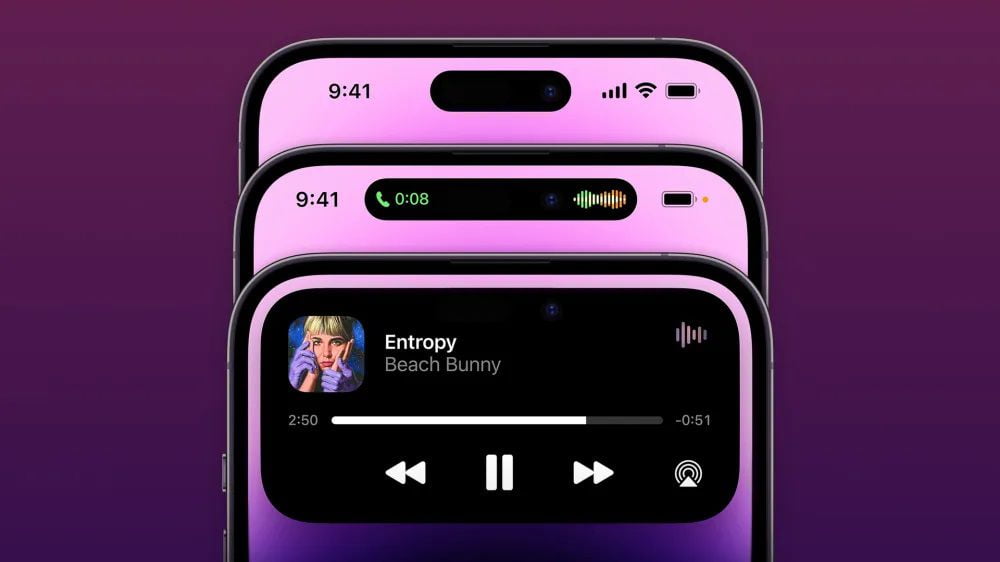 Young has a very successful track record and has accurately predicted many things in the past, including the ProMotion feature of the 14-inch and 16-inch MacBook Pro, the 8.3-inch display of the sixth-generation iPad mini, the slightly larger 13.6-inch display of the most recent MacBook Air, and many more.

Call of Duty: Modern Warfare 2 Map Based on Original CoD