Google May Have Just Announced The Exact Release Dates For The Pixel 7, 7 Pro, and Pixel Watch.

Google’s honed new high-end smartphones and nearly mythical first-ever smartwatch, which were pre-announced (yes, that’s a thing now) back in May, are officially scheduled for a… proper (and detailed) second announcement in just a few weeks. 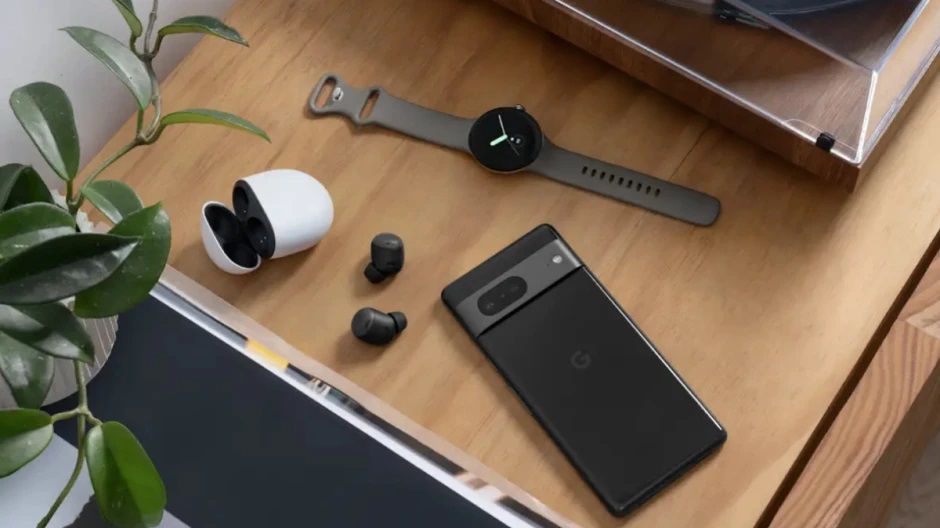 On October 6, the Pixel 7, Pixel 7 Pro, and Pixel Watch will either confirm or refute everything we already know about them. Sometime before the end of the year, the scant few details that haven’t (convincingly) been leaked yet should finally receive a complete reveal before a commercial release.

When can you purchase the Pixel 7 and Pixel 7 Pro? 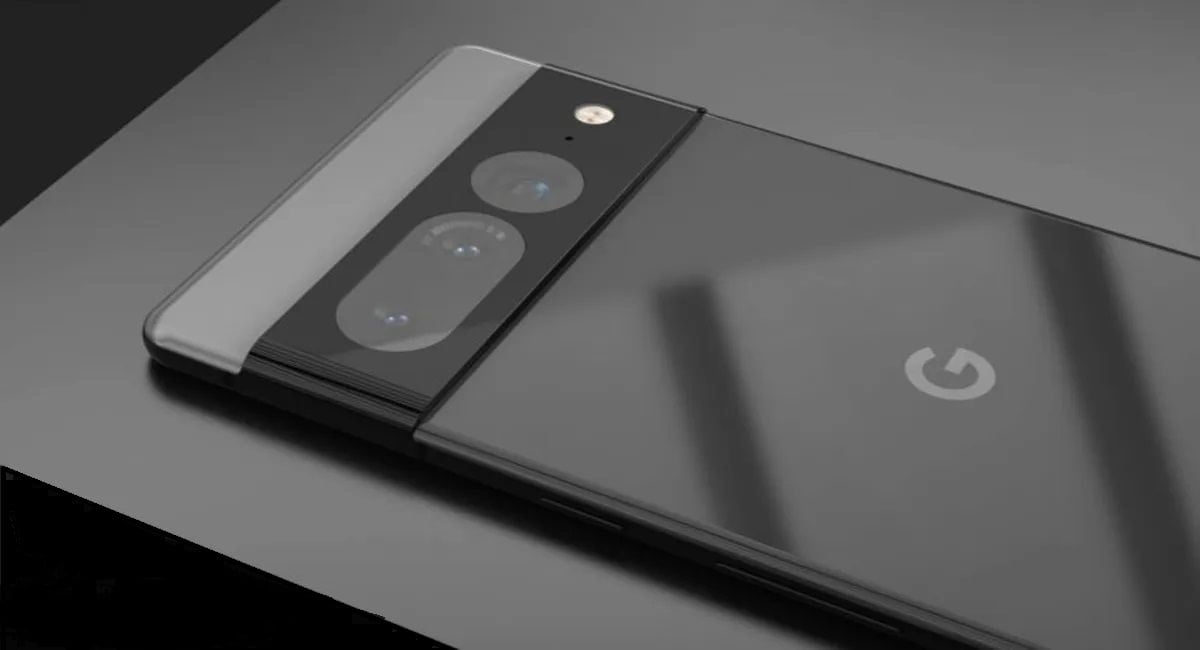 Despite recent teasers and unconventional publicity gimmicks, our friends say that is one of the most crucial questions Google has not addressed. However, if we are to believe the unofficial data gathered by a German blog (translated here) from “Google partners,” the following timeline is currently the most probable:

Roland Quandt seems to attest to the general credibility of this “Caschy” character and (especially) the integrity of this specific new rumor, even though he is not exactly a well-known tech leaker with a long and rock-solid track record.

Quandt, unquestionably a reliable and active insider in the mobile industry, recently tweeted some rather depressing storage information for the Pixel 7 and Pixel 7 Pro while also projecting a start to shipping for both Google-made devices “within two weeks after the launch event on October 6.”

Since that was a little ambiguous, Quandt is now prepared to confirm the precise October 18 release date; even though, as “Caschy” cautions, nothing is finalized yet. Big G’s current schedule could be thrown off until the very last minute by delays or “short-term changes.”

Unlike the Pixel 6 and 6 Pro from last year, which was able to reach their first owners nine days after an announcement on October 19, Google is anticipated to take 12 days between a launch and a release this fall. October 18 would, however, mark an earlier (and presumably wider) commercial debut.

But before Google made the October 6 event official, Jon Prosser foresaw an October 6 preorder start and an October 13 availability launch. It’s probably best to keep that possibility a possibility, at least for the time being.

When will the Pixel Watch be released? 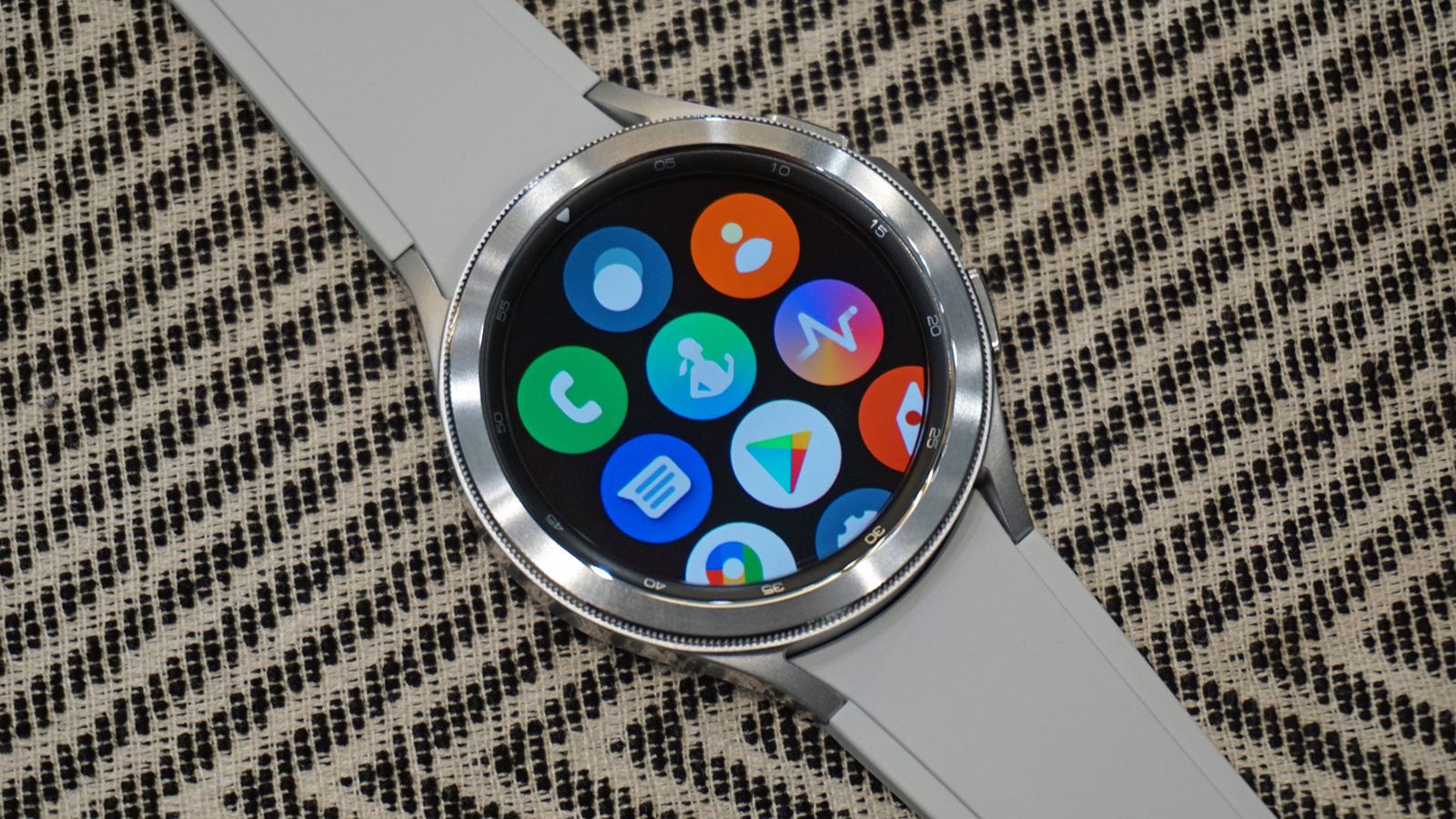 That’s a more difficult question to answer for various reasons. Only a few educated guesses have been made so far by our most reliable tippers on Twitter and elsewhere online.

The highly anticipated premium Apple Watch alternative for Wear OS users may not have to wait as long as initially thought, despite a few hazy and somewhat pessimistic predictions circulated in November. 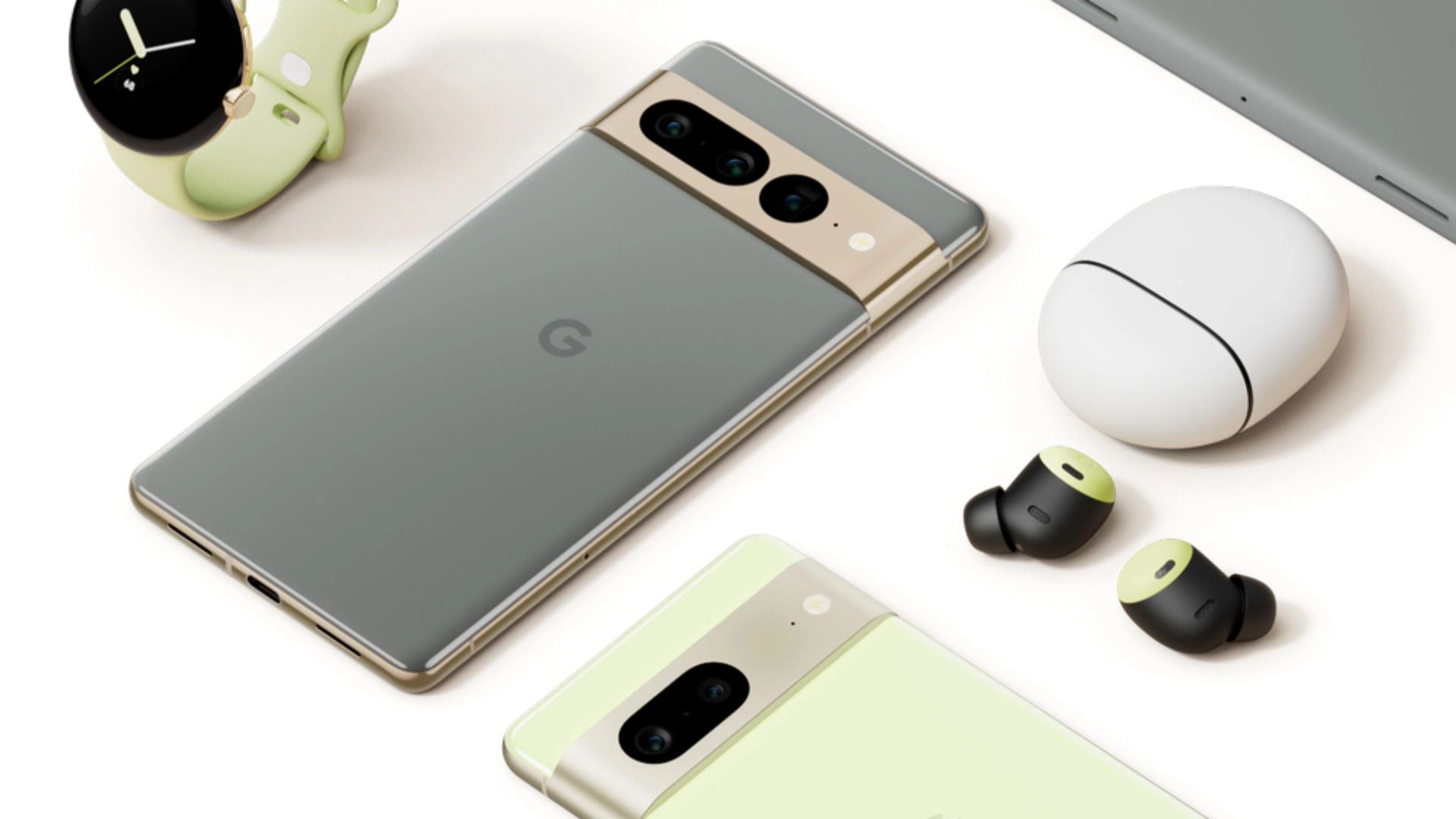 Google’s first Pixel Watch units are rumored to ship on November 4, which is later than anticipated for the Pixel 7 and 7 Pro but not as much as some of you may have feared.

Preorders for this circular beauty may or may not begin on October 6 in conjunction with the Pixel 7 smartphone pair. That seems like a pretty secure bet, though.

However, you shouldn’t anticipate the Pixel Tablet to go on sale at any (remaining) point in 2022. Nevertheless, a brand-new inexpensive Chromecast streamer with Google TV and a free remote will appear soon (possibly even before October 6), along with some other  smart home products.