A bug in the Call of Duty: Modern Warfare 2 beta allows players with certain scopes to see through enemy smoke.

The beta test for Call of Duty: Modern Warfare 2 is currently underway for those who have preordered the game, and players have reported an odd bug that allows certain enemies to see through smoke. Modern Warfare 2 is the sequel to 2019’s Modern Warfare, and the beta has given fans a taste of the upcoming installment. The gameplay features classic Call of Duty mechanics fans have grown to love, along with new maps and weapons. However, the bugs demonstrate that the game is not yet complete. 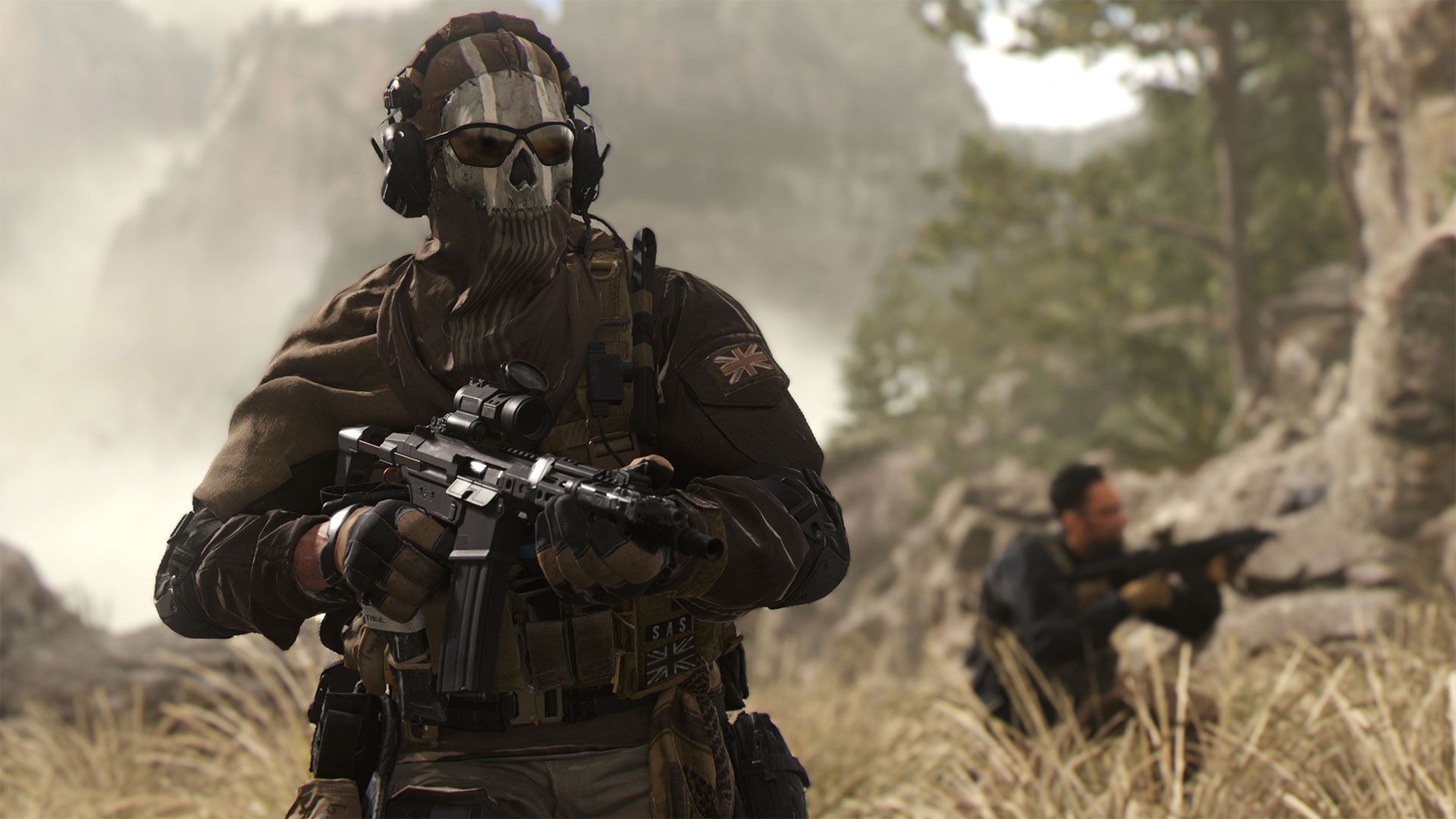 The Modern Warfare 2 beta features numerous modes and maps, including the original MW Invasion mode. Obviously, the release is approximately one month away, so some bugs are anticipated. As a result, it should not be surprising that some players have discovered a bug that allows them to see through the smoke when aiming down with particular scopes.

Smoke disappears when using a sniper scope. from ModernWarfareII

Reddit user GT-Ranz recently uploaded a video to the Modern Warfare 2 subreddit depicting a player aiming down sights at a cloud of smoke, only to have the entire cloud vanish. The smoke dissipated not only from around the lens but also from the entire screen. While the issue may be annoying, it does not hinder gameplay. Rather, it reveals that the next Call of Duty game is not yet complete. The glitch is undoubtedly not as severe as the Modern Warfare 2 match-destroying hackers.

Indeed, Call of Duty: Modern Warfare 2 faces some obstacles before its October release. Fortunately, Infinity Ward appears committed to producing a quality game. In addition, little is known about Modern Warfare 2’s campaign, even though the MW games are known for their engaging and entertaining narratives. One of the few details about the upcoming campaign that players are aware of is that it will take place three years after its 2019 predecessor. 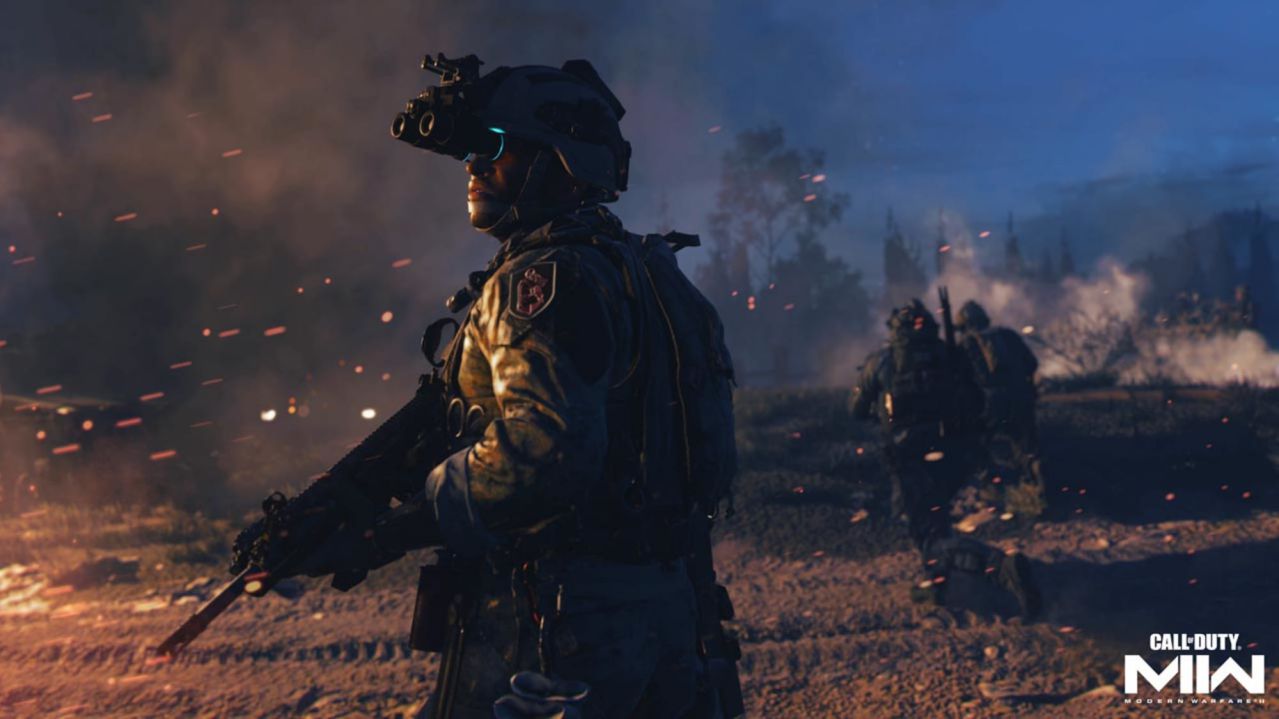 Modern Warfare and Warzone 2’s first season will both be released within the next few months, providing fans with a wealth of Call of Duty content to enjoy. This is certainly caused for celebration. While it would be preferable if everything ran smoothly in the current beta, players can anticipate a successful release and a great deal of upcoming content.