Is Your iPhone Battery Life Worse After the IOS 16 Update?

iOS 16 has been available for over a week. The update introduces multiple features for iPhone users, including the redesigned lock screen. But, while some users are having fun with the update, others have been complaining about battery life getting worse with iOS 16. Now we want to know how your iPhone battery life is doing after installing the update. 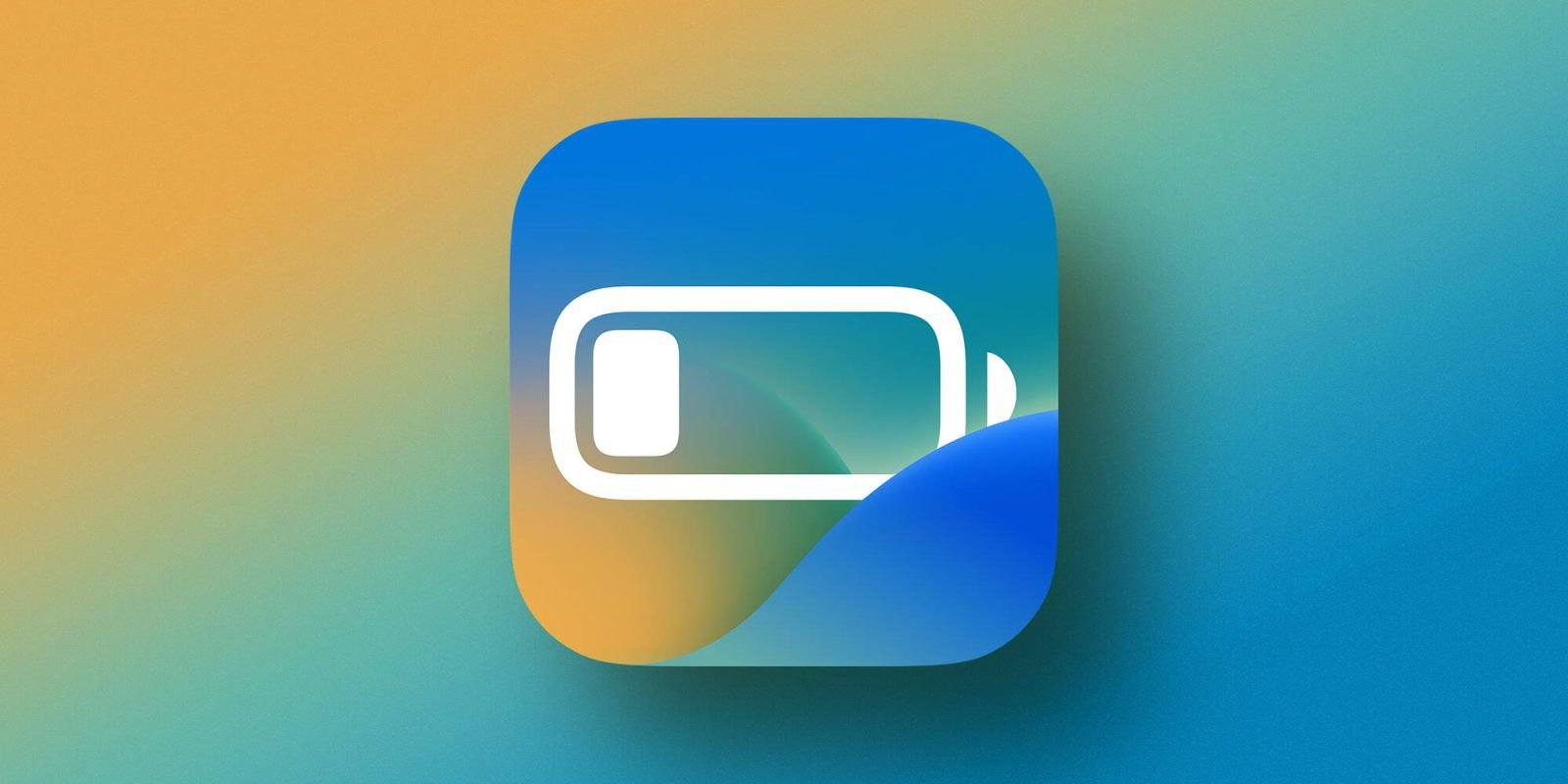 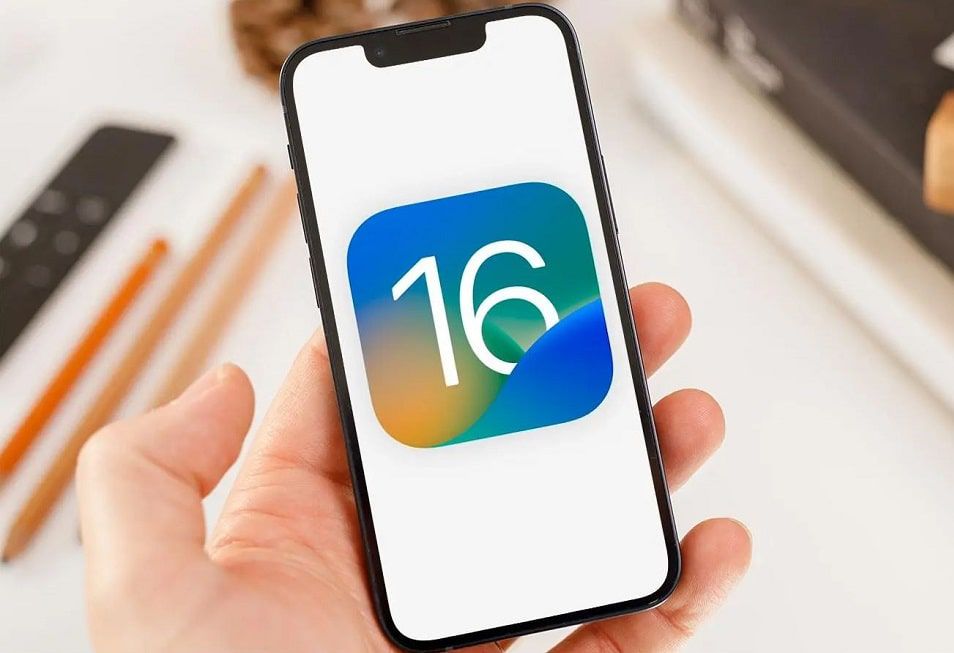 Every time you install a system update, iOS takes a while to reindex all user data. Depending on how much data the user has stored on the device, this process may take a few hours or even a day.

New features may also increase the amount of power your iPhone uses. For instance, iOS 16 has a setting that makes typing on the virtual keyboard haptic. The battery life of the iPhone may be impacted by this feature, according to an Apple support document.

Even the new lock screen can impact your battery life depending on how you use it. Suppose you set up a widget or wallpaper based on the Weather app, which tracks your current location periodically. In that case, the battery will run out faster than when using a lock screen that doesn’t have access to GPS. 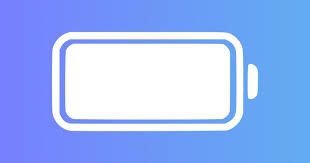 Another thing to remember is that the first release of a new iOS version usually comes with more bugs fixed over time with minor updates. These bugs can also cause the battery to drain faster.

Trinity Fusion announced for Xbox One and XSX