Microsoft has announced its annual fall Surface event next month, on October 12 at 10 am Eastern Time. The webpage says, “watch live to see what’s next,” which might suggest this is the company’s first live hardware event since 2019. 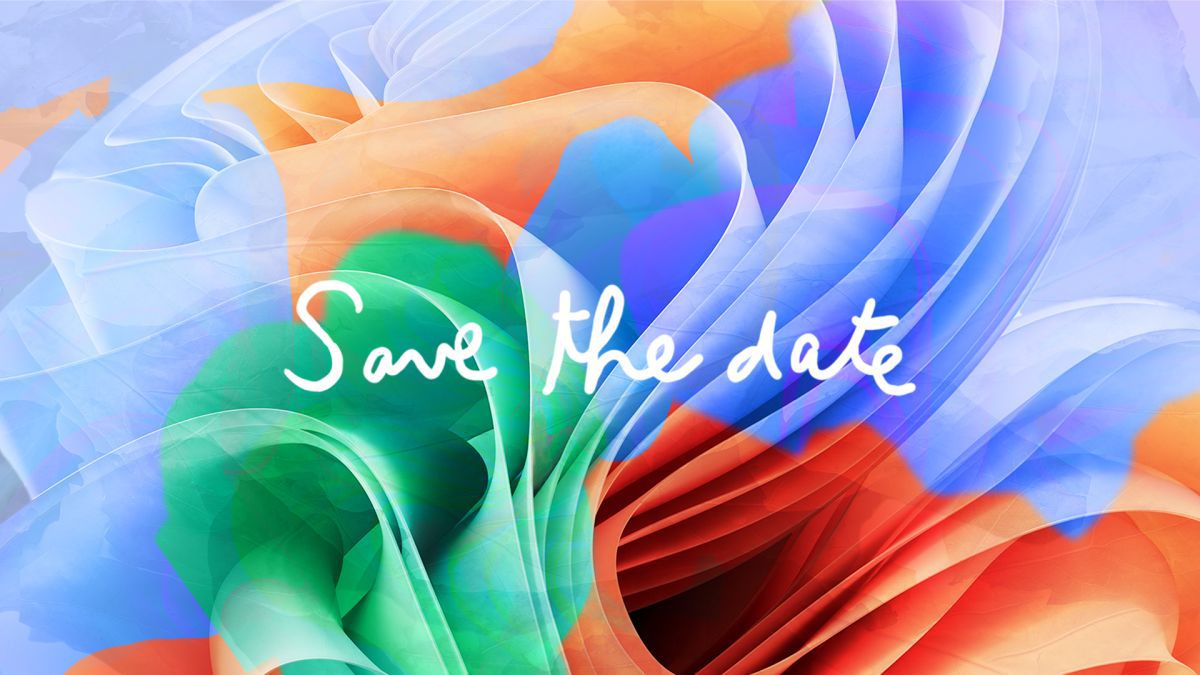 It’s currently unclear if the event will be in-person with press attendance or streamed live from a closed set location.

What do you need to know?

On the agenda, expect to see a new Surface Pro 9 that combines both Intel and ARM configurations under one umbrella. Perhaps even new colors, including Sapphire (blue) and Forrest (green), in addition to the Graphite and Platinum colorways we’ve had on Surface Pro for some time. 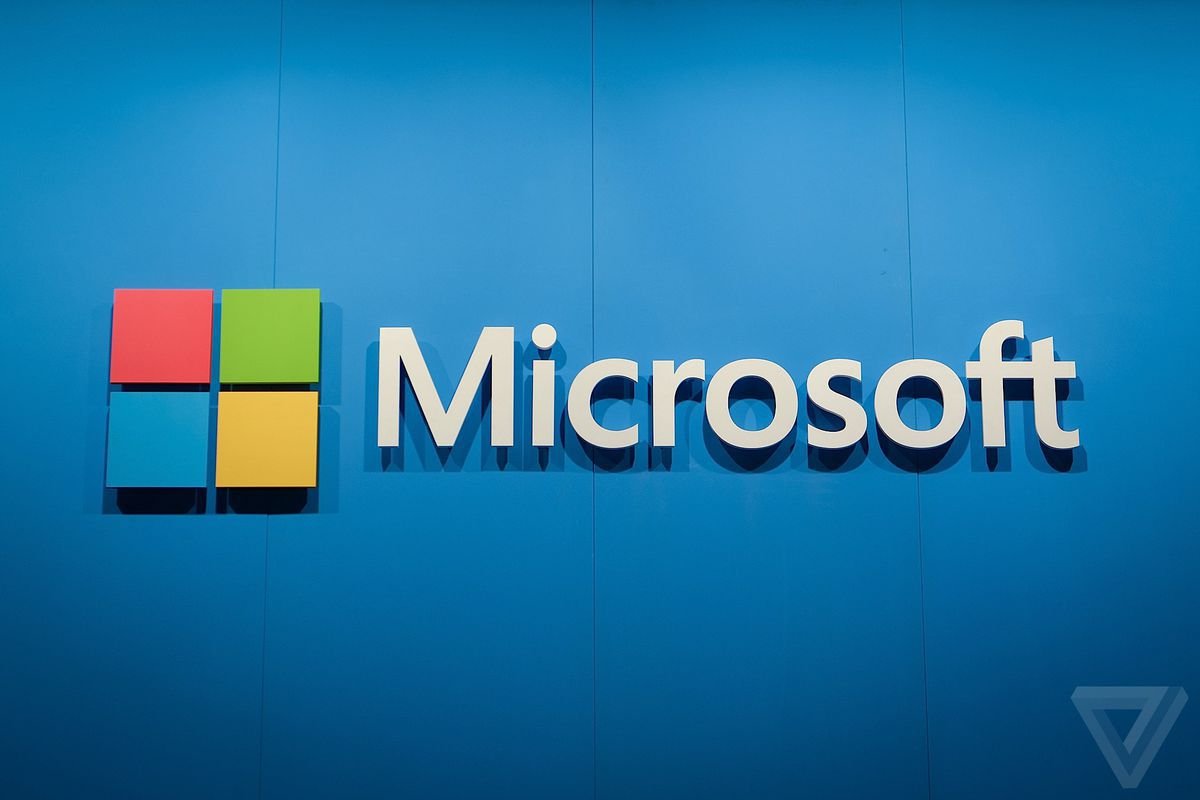 We also anticipate a new Surface Laptop, though recent rumors have suggested we’ll only be seeing an Intel variant this fall. It’s expected to ship with Intel 12th-gen chips, but no other details about the hardware are now known. Given that we might only be getting an Intel variant, maybe this fall’s Laptop update will be a Laptop 4+ instead of a Laptop 5?

Finally, the last big item we’re expecting to see is a new Surface Studio 3, the accessories for which have already leaked. Surface Studio is well overdue a refresh, with the last one shipping in 2018 with an outdated Intel 7th-generation chip. Hopefully, we’ll see a more recent Intel chip and NVIDIA GPU inside the Surface Studio 3.

Other smaller devices we may see include a new pair of Surface Earbuds, updated Type Cover accessories with patterns, and Project Volterra, the Windows on ARM devkit announced earlier this year but is still yet to ship.

This fall marks ten years of Surface, so we’ll be interested to see how Microsoft celebrates. Introducing new Surface Pro colors and combining Surface Pro X with the main Surface Pro line will be a great way to commemorate the occasion. 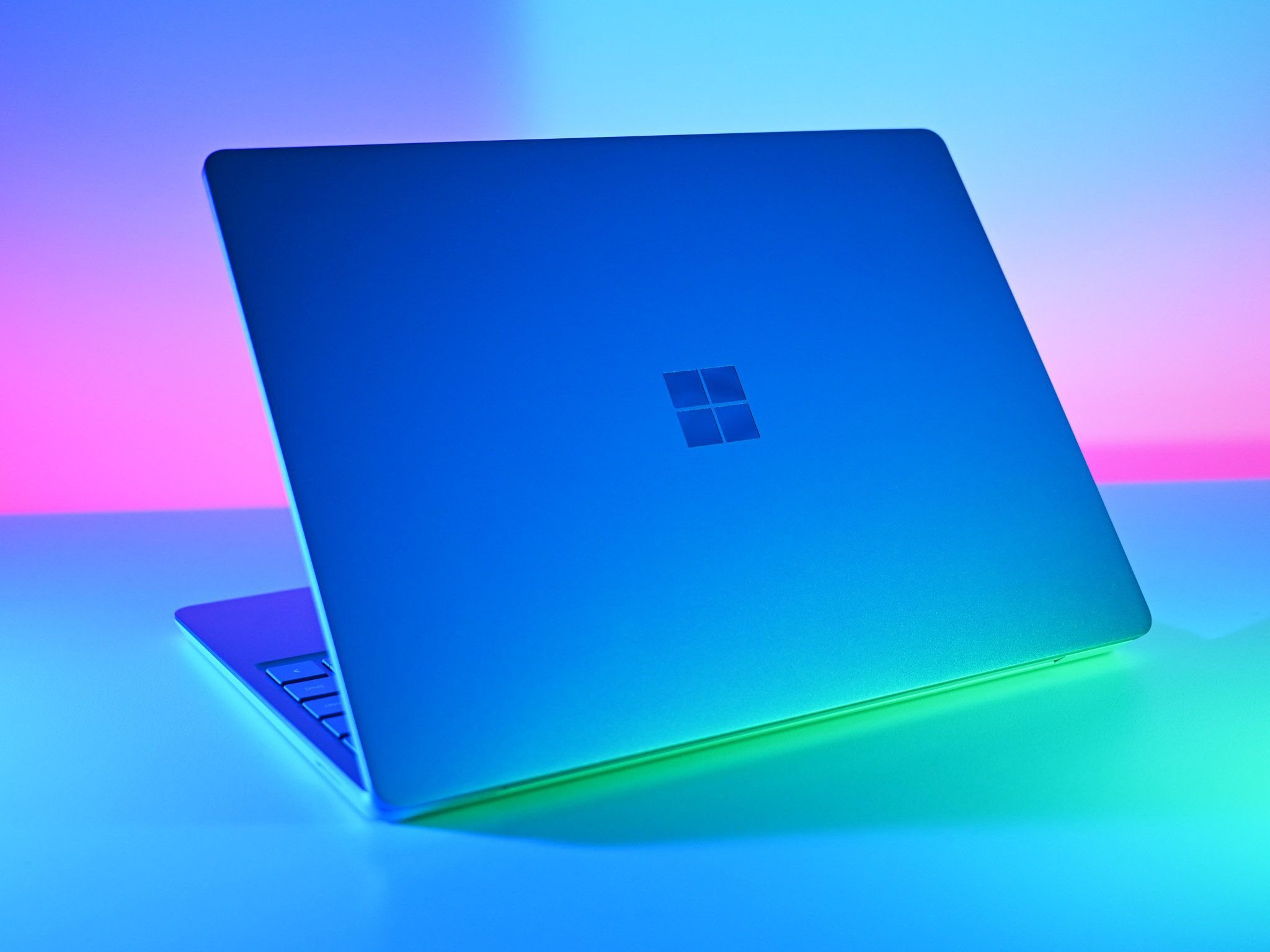 We’ll cover the event live as it happens, so keep it locked to Windows Central over the coming weeks.