The Samsung Galaxy S23 Ultra Has Been Given Its First Official Approval.

A few hardware components employed by the Galaxy S23 series, such as the battery, have popped up online previously. But now, the complete Galaxy S23 Ultra appears to have passed through China’s regulatory agency 3C. 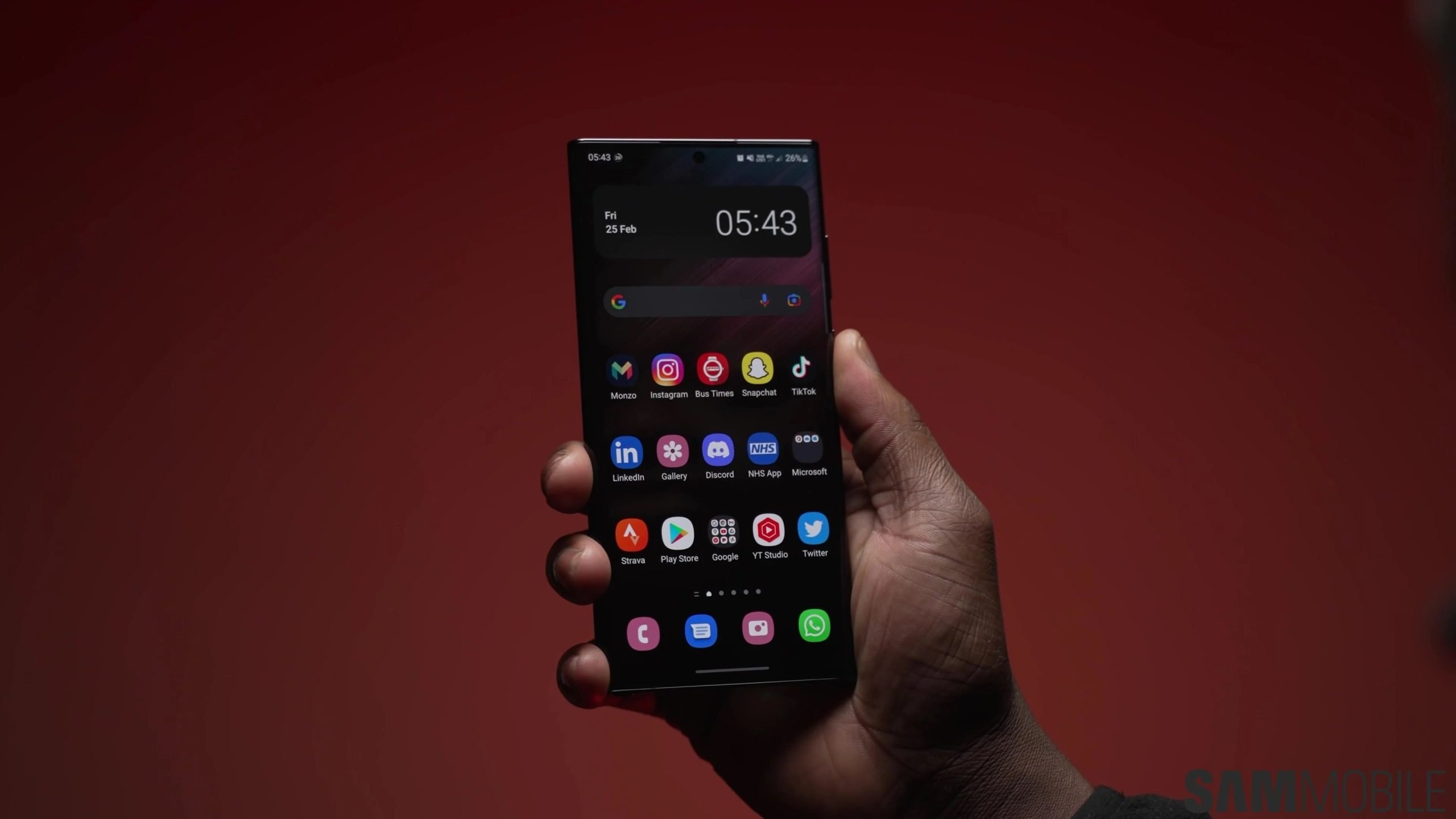 Samsung is moving forward with the Galaxy S23 Ultra’s development, and the phone gained approval from 3C yesterday, September 22. The application popped up on the Chinese social media network Weibo (via RealMiCentral). It doesn’t reveal much about the phone besides the SM-S918 model number and the fact that the regulatory agency tested the device using a 25W EP-TA800 wall charger. 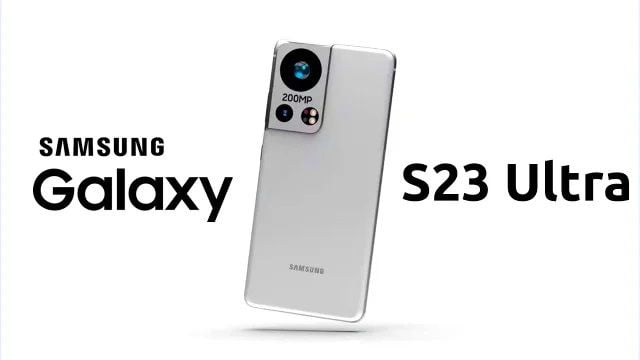 Galaxy S23 Ultra should hit the market in early 2023

The 3C application also confirms that the Galaxy S23 Ultra is manufactured in Thai Nguyen, Vietnam. This isn’t surprising, considering that Samsung manufactures most of its smartphones in Vietnam, where it reaches an annual capacity of around 120 million units. 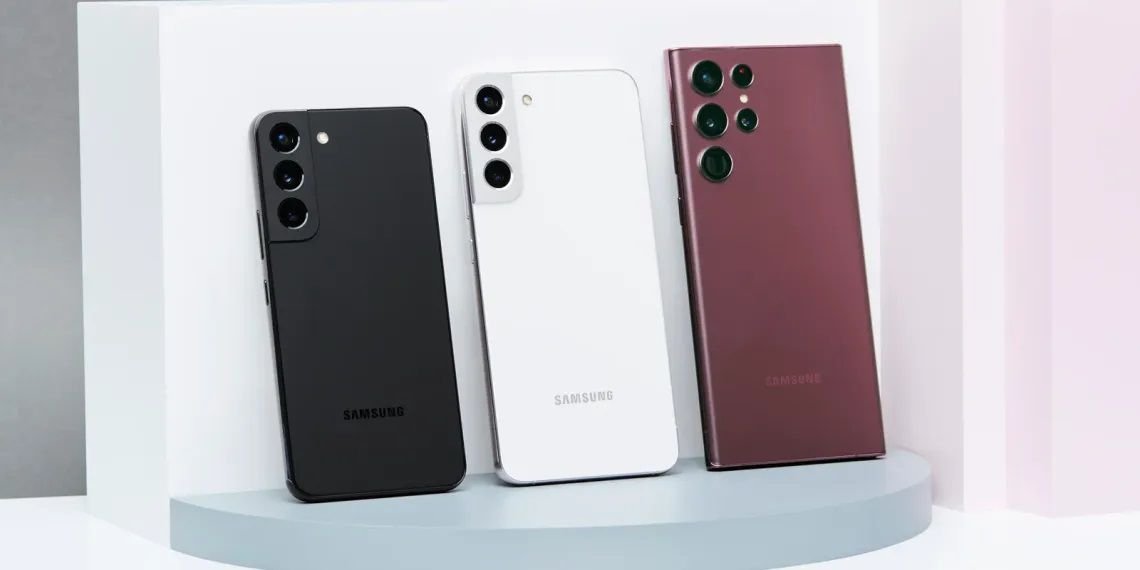 As for the mentions of the EP-TA800 charger, this doesn’t say much about the phone’s battery specifications. Samsung no longer ships smartphones with wall chargers included in the box (with few exceptions), and the Galaxy S23 Ultra won’t be any different. 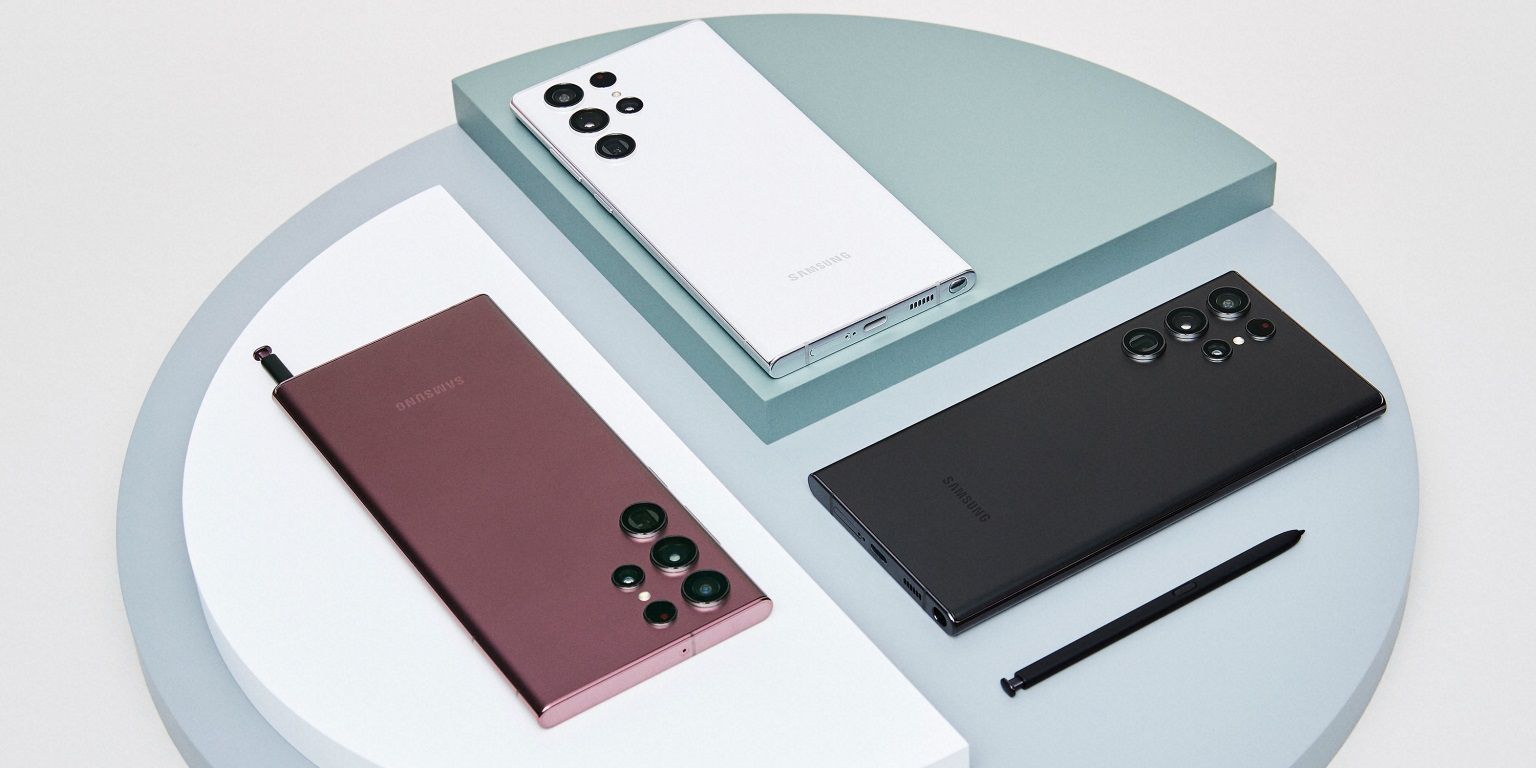 However, Samsung is working on a new wireless charging pad or Charging Hub, which carries model number EP-P9500. It wasn’t spotted at 3C, but the company will likely unveil and release this new Charging Hub at Unpacked next year to give Galaxy S23 customers a way to recharger their smartphones, earbuds, and smartwatches wirelessly, all at the same time.