In the fourth quarter of 2022, Apple intends to introduce new MacBook Pro models, according to supply chain publication DigiTimes. The report does not name specific models, but given that the 13-inch model was already updated earlier this year, it probably refers to the upcoming 14-inch and 16-inch MacBook Pros. 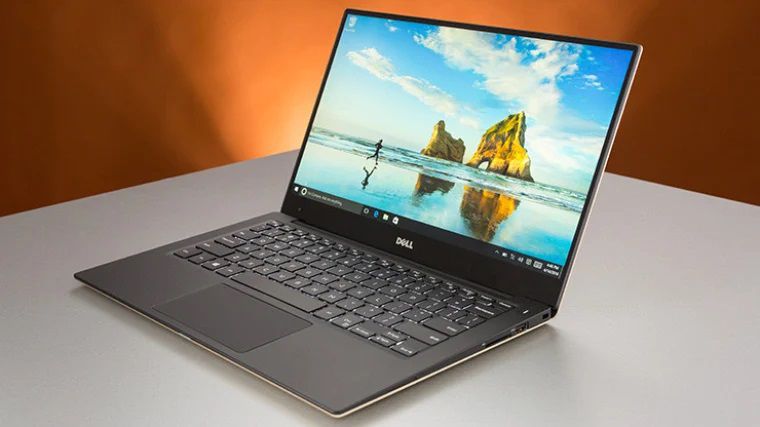 The timing and availability of new 14-inch and 16-inch MacBook Pro models, as well as whether they would feature 5nm or 3nm chips, have been uncertain. Still, it is more likely that the notebooks will be released later this year with 5nm chips. It would make sense for Apple to announce the new MacBook Pro models at its anticipated October Mac and iPad event.

Apple’s MacBook Pro models with M2 Pro and M2 Max chips were “well into development and testing,” according to Mark Gurman of Bloomberg in August. After a significant redesign in October 2021, analyst Ming-Chi Kuo claims that the notebooks will only have a small number of new features besides faster chips. 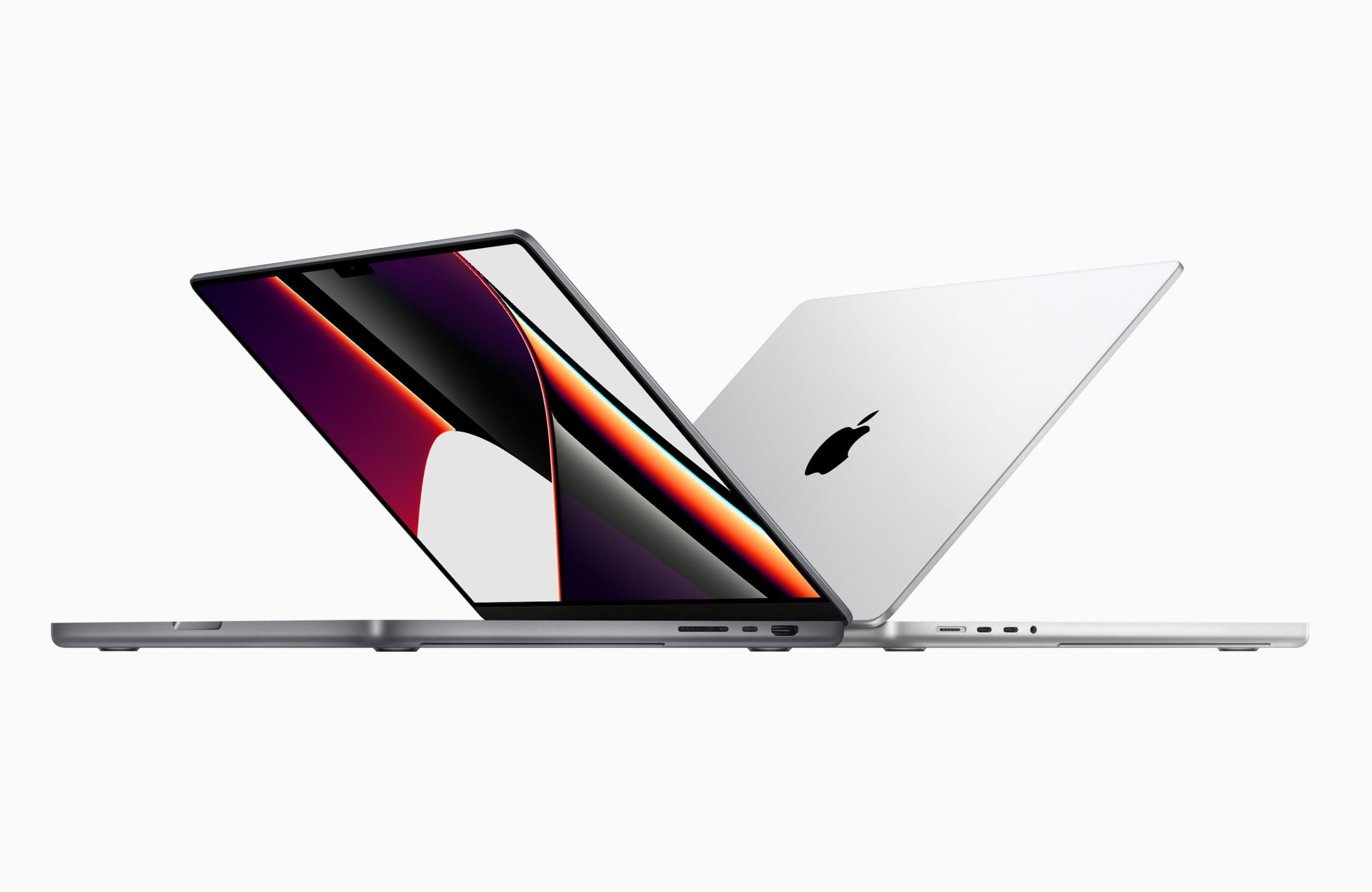 Usually, there are several generations between significant hardware upgrades for MacBooks.

The M2 Pro and M2 Max chips are anticipated to be produced using TSMC’s more recent 5nm process, known as “N5P,” so the new MacBook Pro models would still have improved performance and power efficiency. The transition to 3nm chips in 2023 or later would, however, result in a more noticeable increase in performance. 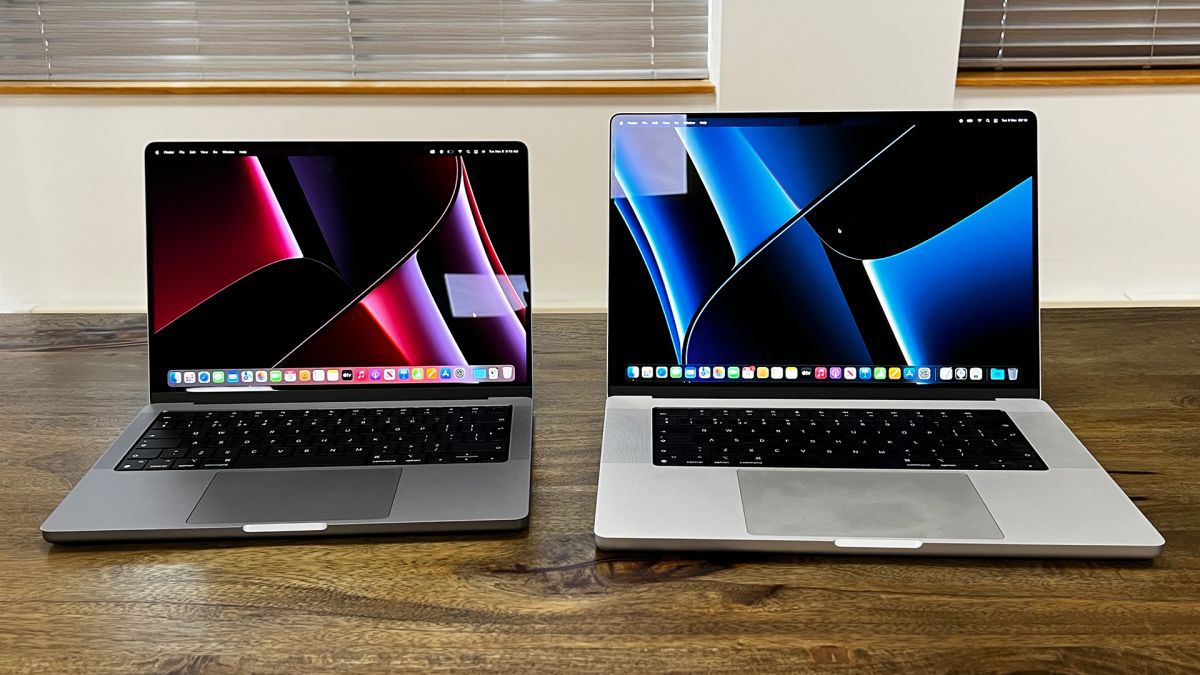 In contrast to Windows laptops with Intel-based processors, MacBook shipments have “relatively stabilized,” according to DigiTimes. According to the report, Apple’s market share for notebook computers could reach a nearly five-year high in 2022 due to the July launch of the new MacBook Air with the M2 chip and the upcoming introduction of new MacBook Pro models.

At a Key iPhone Factory in China, Angry Protests Start to Break Out