Infinity Ward confirms that it is working on modifications to address one of the most common Modern Warfare 2 player complaints.

The beta was initially available only to PlayStation players who pre-ordered Modern Warfare 2 but was eventually made available to all players. The Modern Warfare 2 beta will last until September 26, giving players a couple of days to try out the game. These beta events typically collect player feedback, and Infinity Ward has been regularly updating players on its plans to address various issues. It now appears that the developer intends to address one of the most common Calls of Duty player complaints.

Infinity Ward confirms that it receives complaints about how Call of Duty: Modern Warfare 2’s lobbies disband after each game. The developer is working on a few adjustments that will improve the chances of lobbies staying together and enhance the user interface for sharing this information in-game. Players may have to wait until the full release to see the enhancements, as Infinity Ward provides no additional information about how this will function.

We've heard a lot of you on disbanding lobbies. We're working on a few tweaks to increase the chance of lobbies staying together, and improving the UI when it happens.

Call of Duty: Modern Warfare 2 players have been asking for persistent lobbies for a while. Many fans like how this makes the game more social since they can make friends and foes throughout several games. Now, players can only choose their favorite game modes and click Quick Play, which will look for matches from these choices. After every game, the lobby is cleared out, and the matchmaking system starts a new search. 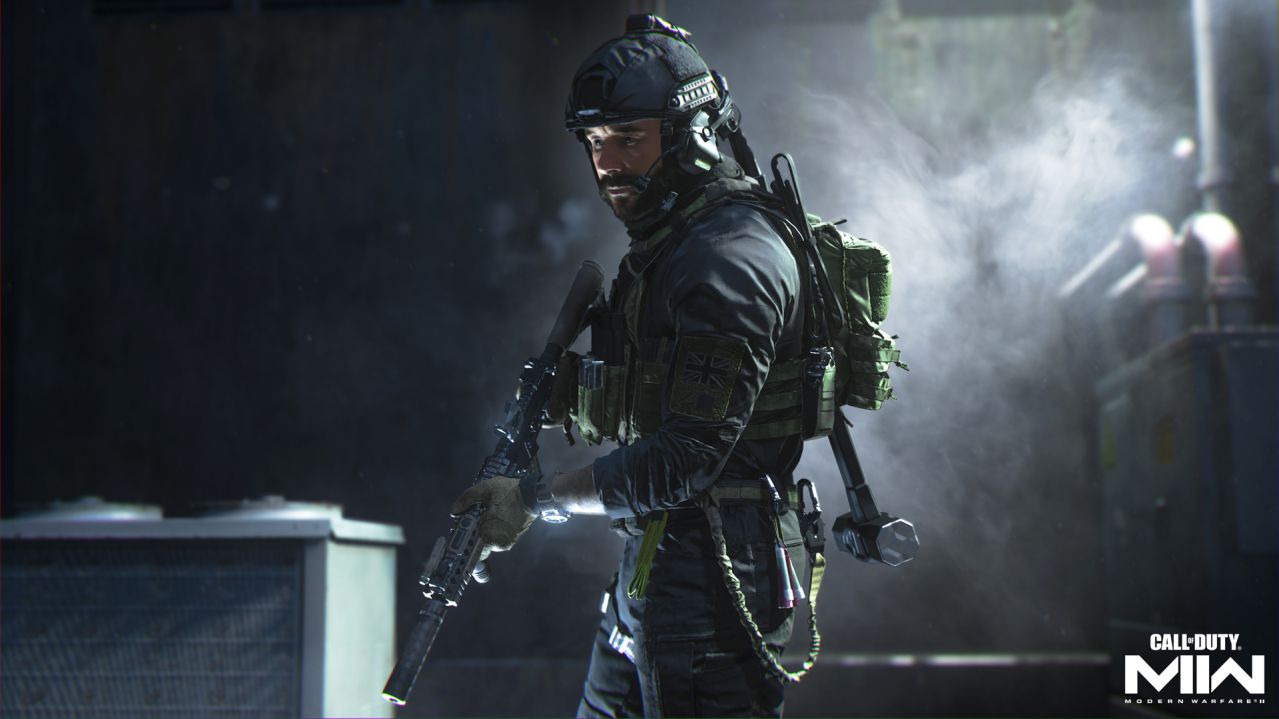 Even though Infinity Ward doesn’t promise to bring back persistent lobbies, the fact that the complaint is being looked into is probably good news for the users. But it seems like the new changes will only make it more likely that a lobby will stay together. Maybe Infinity Ward can add a switch to the Call of Duty: Modern Warfare 2 menu so players can turn on persistent lobbies if they want to. On the other hand, these options could split the player base, changing how the matchmaking system works as a whole.

Death Mark II is shown in the Japanese overview trailer