Consumers always appreciate more battery life. Regardless of the device, there is always room for improvement in this one area. According to a recent report, Samsung may be thinking about increasing the Galaxy S23’s battery capacity. 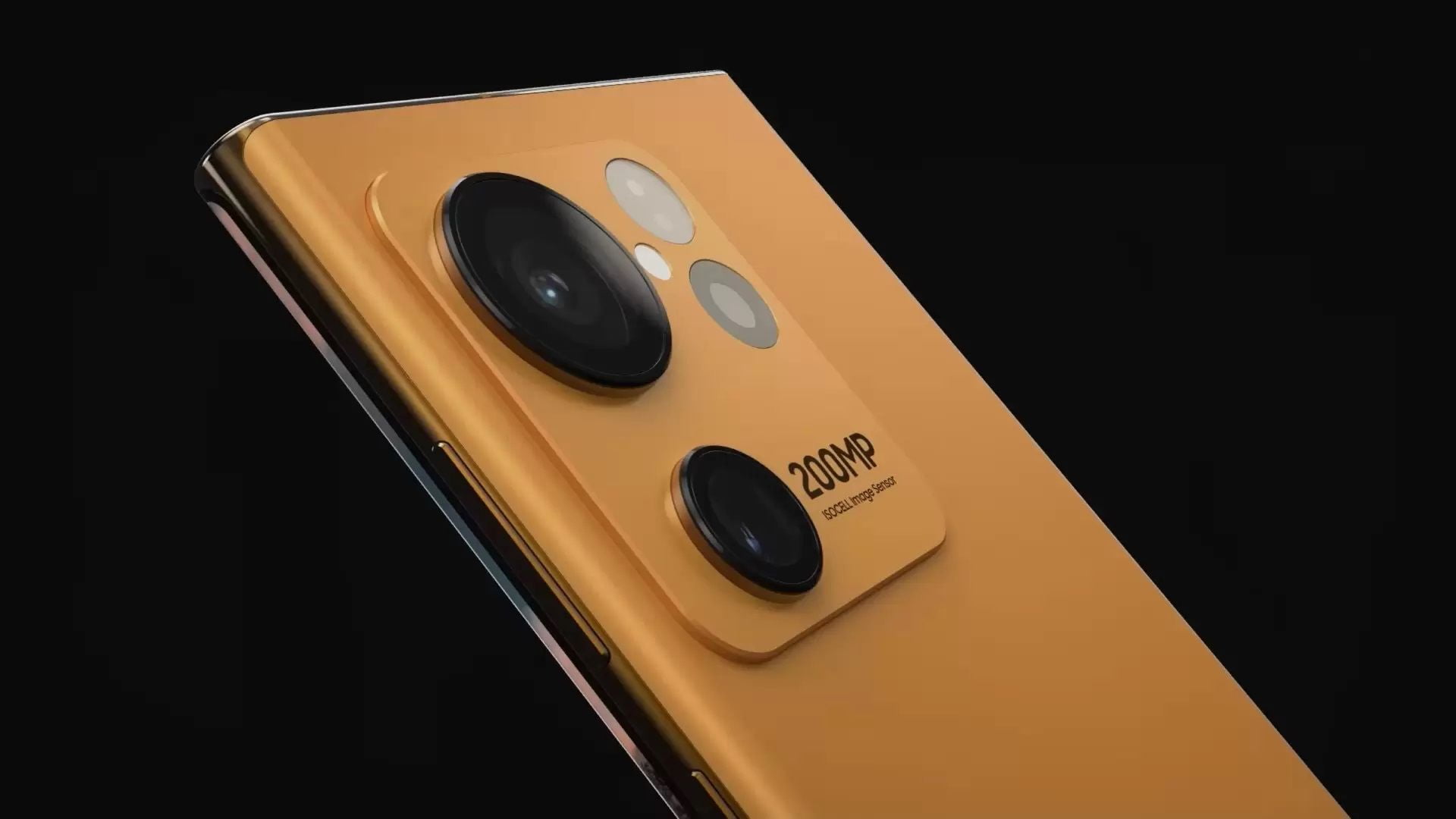 We don’t yet know if this increase will be applied to the entire lineup or just the base model. Previous reports made hints that the lineup as a whole might get larger batteries.

There might not be an increase for the entire Galaxy S23 lineup. 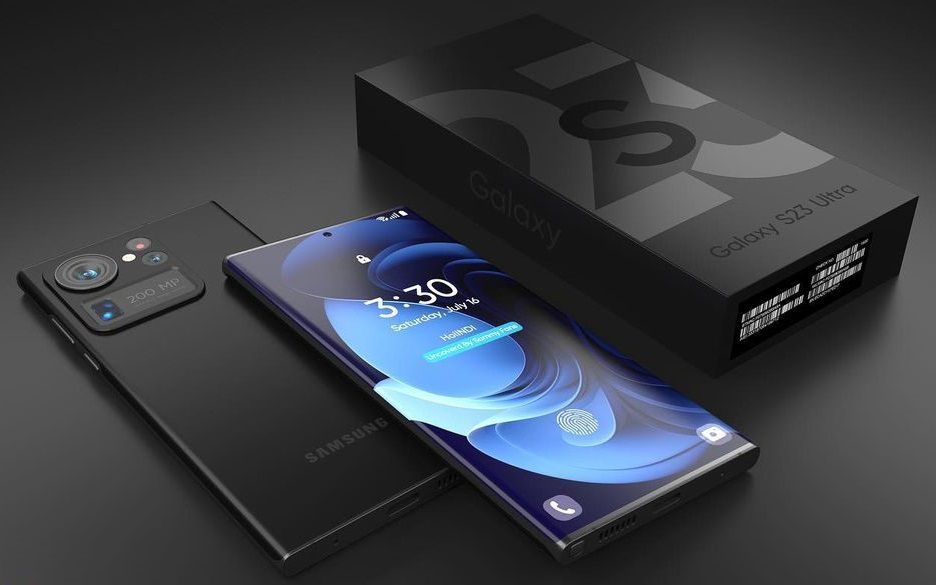 According to a recent South Korean report, the Galaxy S23’s base model will have a battery that is 5% larger than the 3,700mAh battery found in the Galaxy S22. Whether the + and Ultra models would also see a capacity increase is not yet apparent.

The biggest obstacle to increasing the battery size is still space. Always strive to cram a larger battery without adding excessive thickness to the device. Therefore, it is necessary to rely on advances in battery technology. A stacking technology is now being used by Samsung SDI, one of the battery providers for Galaxy devices, to increase the capacity of small batteries. 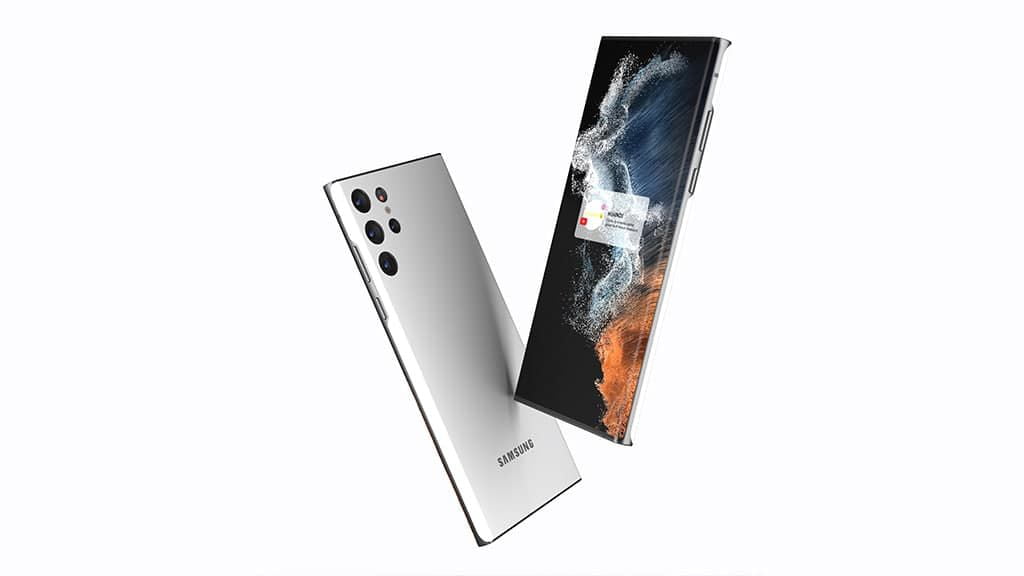 Recently, it was observed the Galaxy S23+ battery received certification. It was impossible to determine the image’s capacity due to blurriness. The Galaxy S23 Ultra’s battery will probably be the same size as that of the Galaxy S22 Ultra, at 5,000mAh. 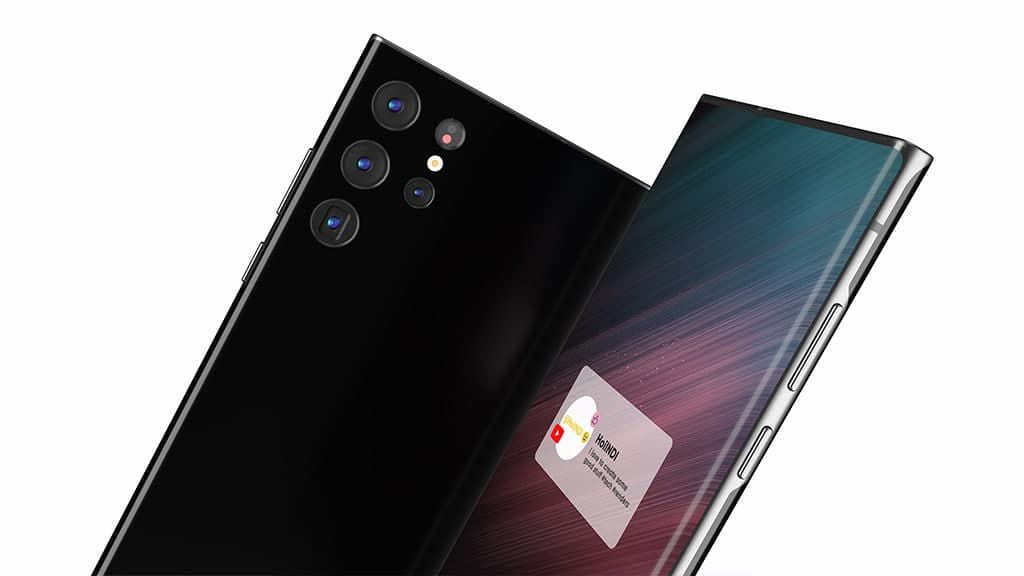 The Galaxy S23 series was anticipated by Samsung to debut early in 2019. Before then, there will probably be more information about the new series that is leaked.