Google’s flagship TWS earbuds, the Pixel Buds Pro, will soon get two new features via a software update — a five-band equalizer and volume balancing. While Google hasn’t shared any details about these upcoming features, an APK teardown of version 1.0.474476083 of the Pixel Buds app has revealed some information. 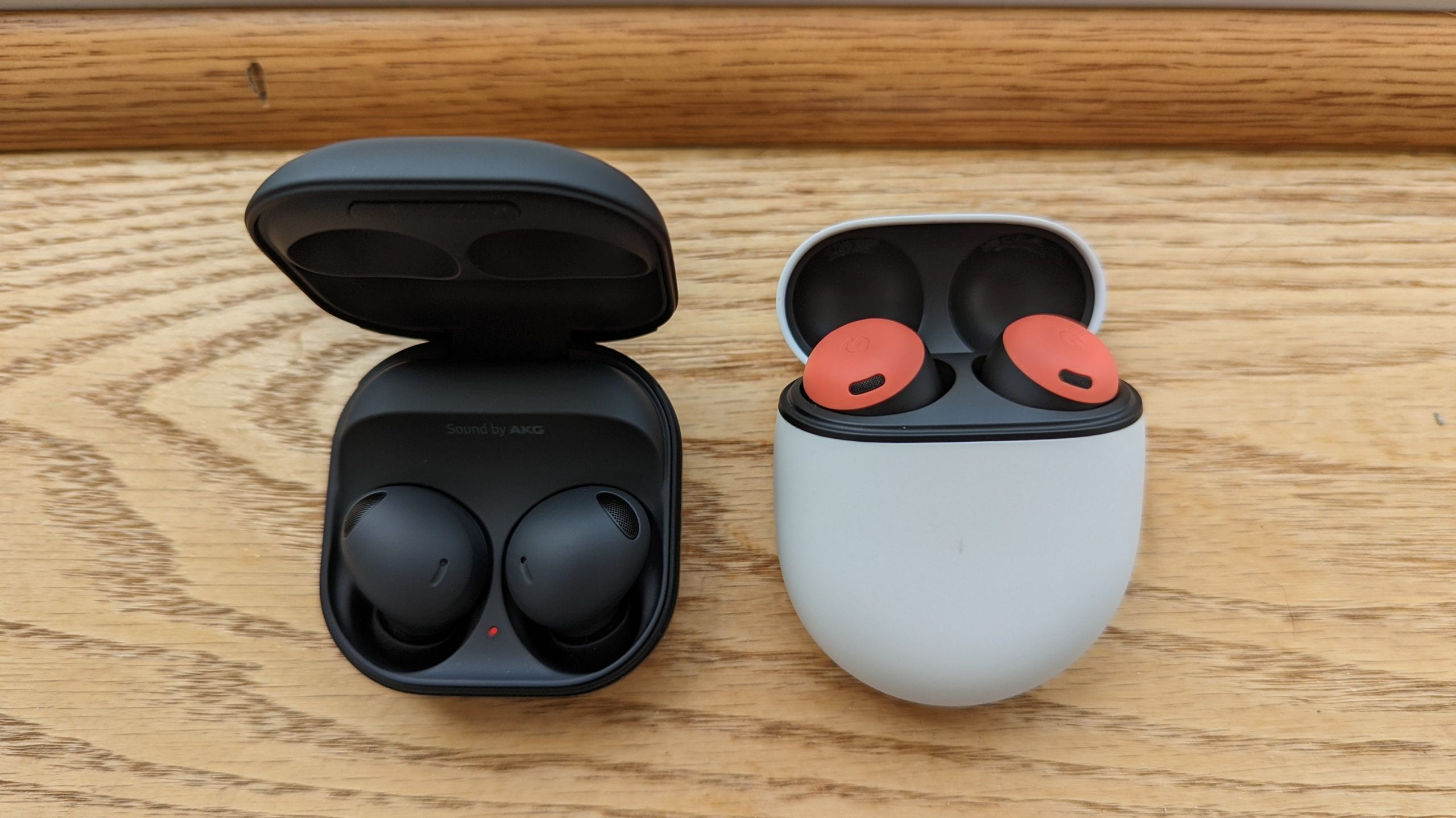 New strings of code spotted in the latest Pixel Buds app update (via 9to5Google) suggest that the upcoming five-band equalizer for the Pixel Buds Pro will give users the option to adjust five different bands of sound, namely Low Bass, Bass, Mid, Treble, and Upper Treble. Each round will get a dedicated horizontal slider in the Pixel Buds app, allowing users to customize the sound profile.

In addition to custom equalizer adjustments, the Pixel Buds app will give users access to seven presets, including Balanced, Clarity, Default, Heavy bass, Last saved, Light bass, and Vocal Boost. These presets will let users adjust the sound profile of the Pixel Buds Pro with just a tap. 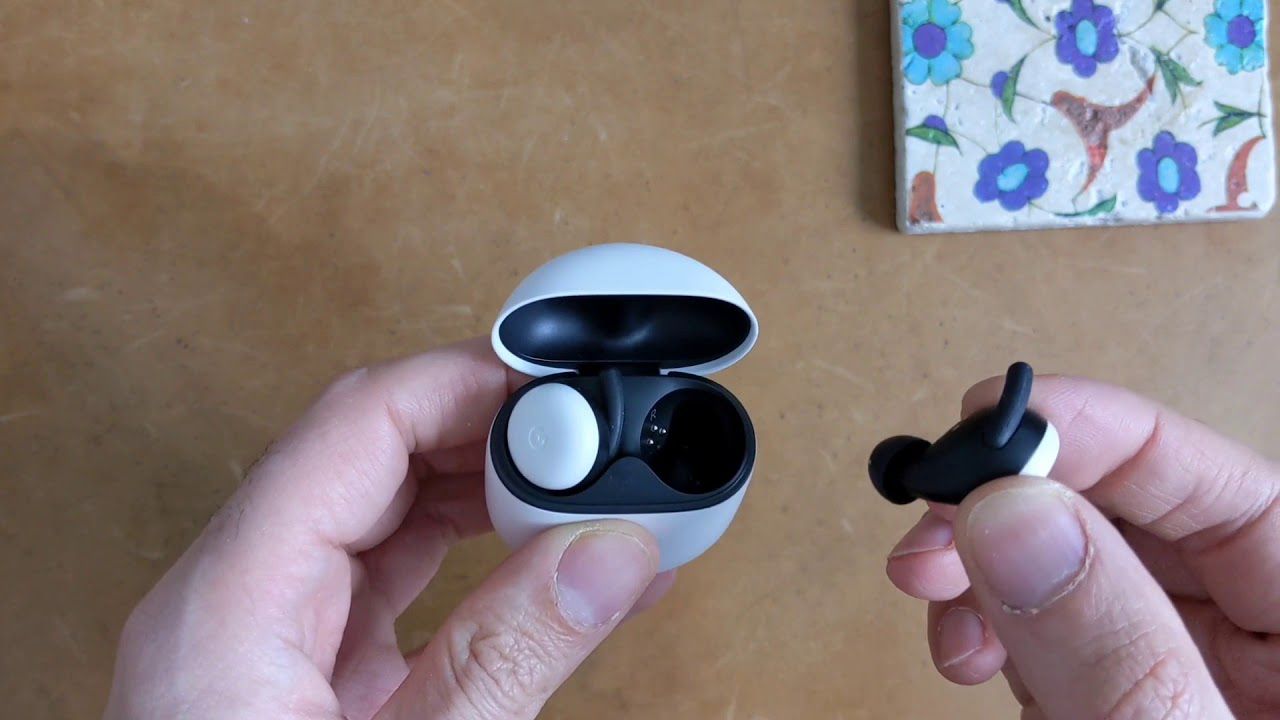 Furthermore, the latest Pixel Buds app update reveals that Google is also working on a new Volume Balancing feature for the Pixel Buds Pro. This feature will appear as a volume-balance slider in the app, letting users play audio at a slightly different volume from each earbud. 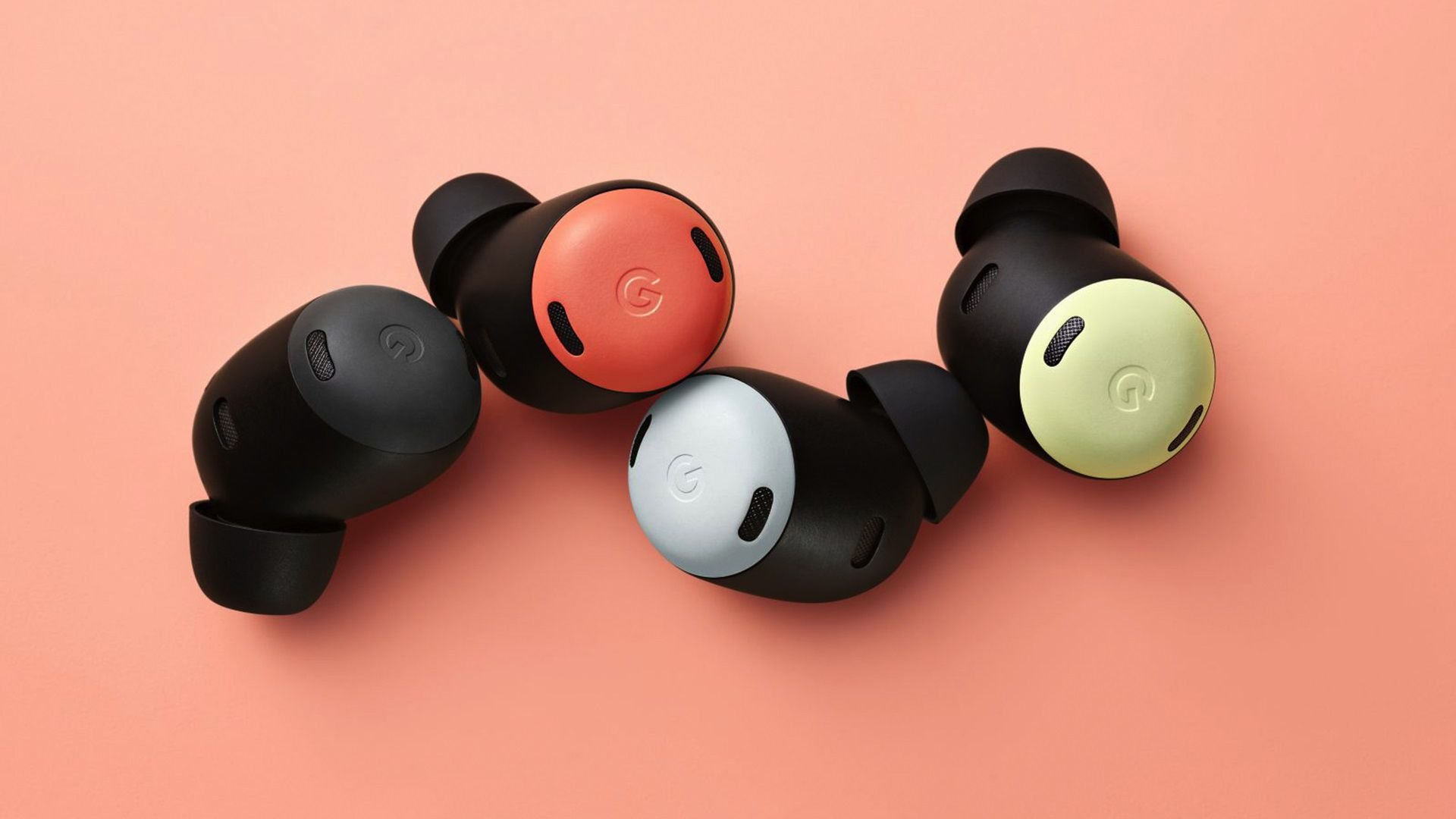 Currently, these features are in development and are not live in the latest version of the Pixel Buds app. However, the five-band equalizer should roll out to users in the coming weeks. The volume balance feature could roll out alongside the compensation. Still, we don’t have any confirmation from Google regarding the same. 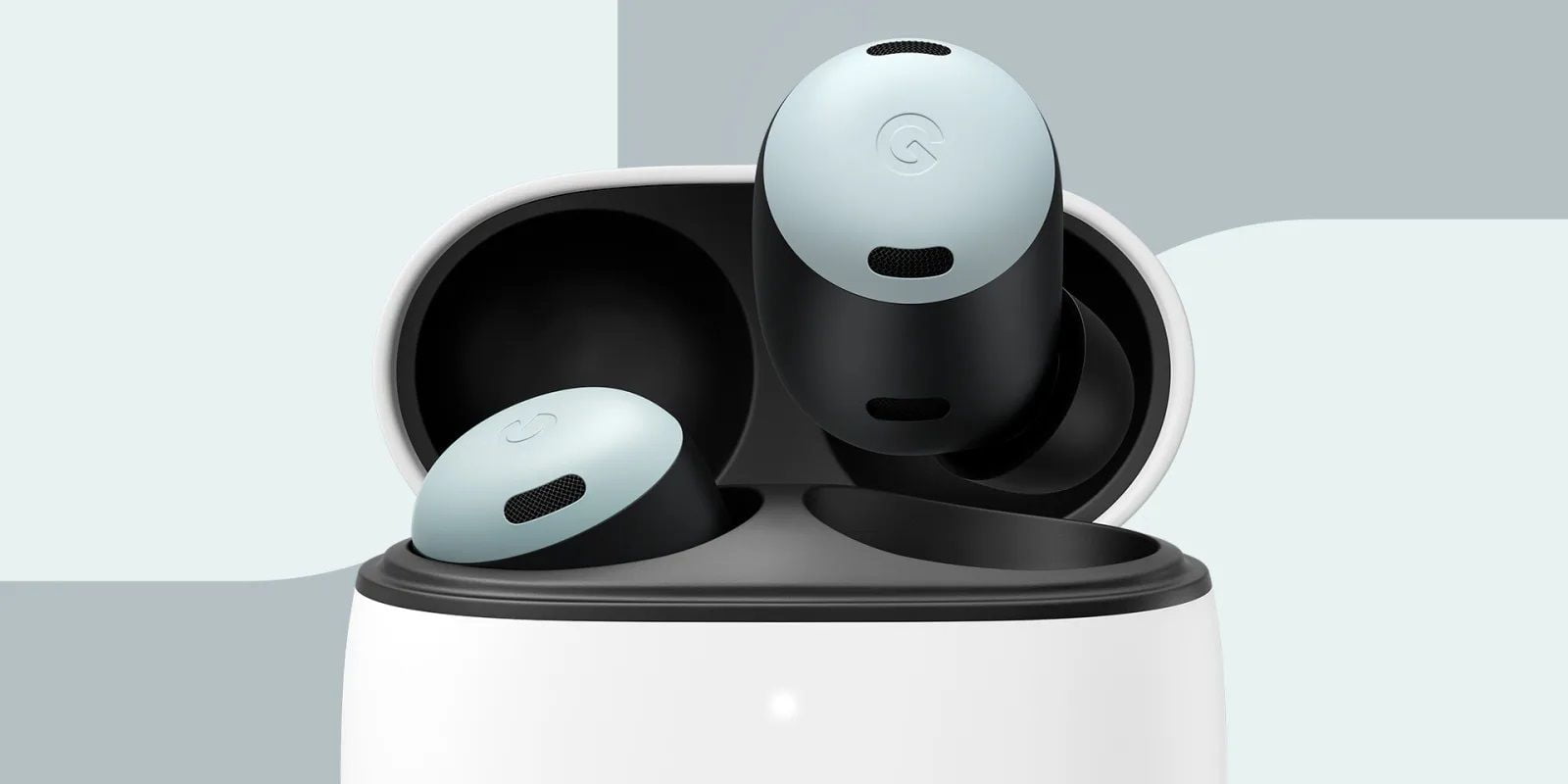