Some leaked footage of the demo for Sonic Frontiers shows some new cutscenes and a boss battle against an enemy called Squid. 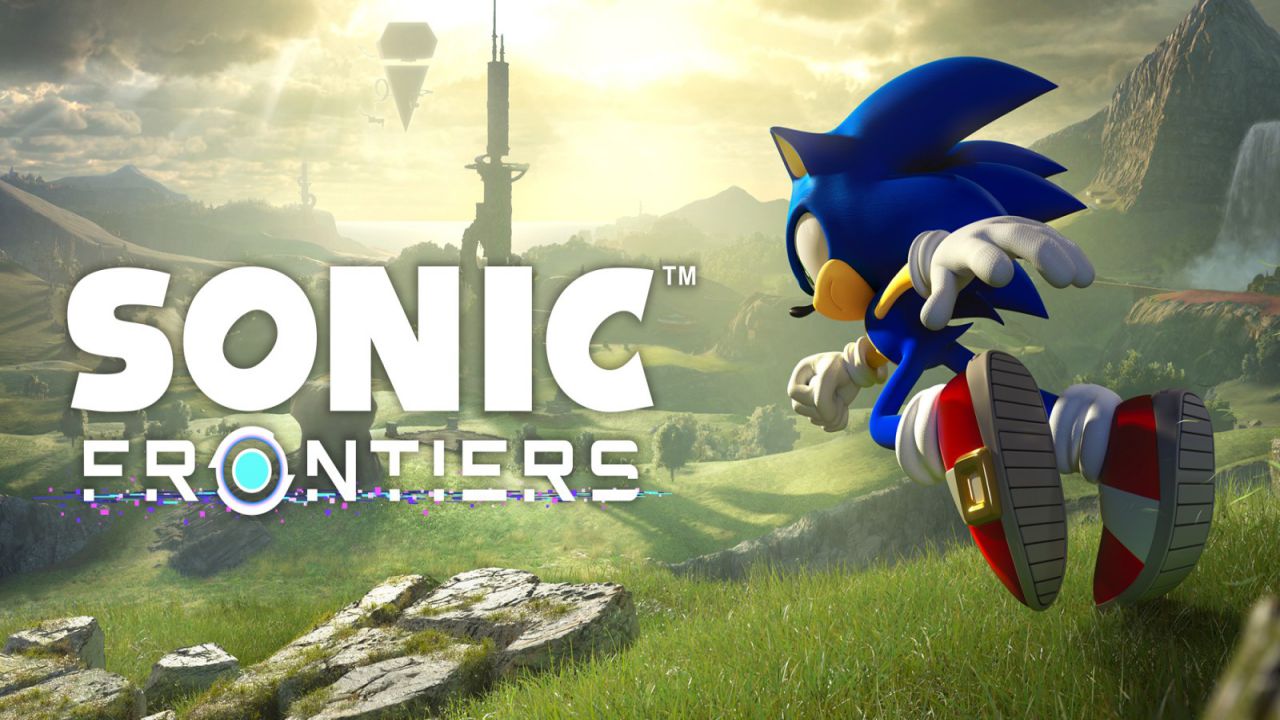 More leaked footage of the demo for Sonic Frontiers shows cutscenes that haven’t been shown yet, as well as a boss fight called “Squid.” With public demos available at in-person industry events, fans can try out games like this that they’ve been looking forward to for a long time. These demos were shown by Sonic Frontiers at GamesCom, Tokyo Game Show, and EGX London. Even though these demos didn’t answer every question, fans who got to play were very pleased, especially with how the game was played in an open area.

Since the demos at GamesCom, though, Sega has made it clear that players can’t record footage of the game. This is because some players we

re able to take advantage of a bug that let them go further than Sega had planned. Even with these rules, fans were still able to see gameplay videos of Sonic Frontiers on the Internet. One of these videos showed cutscenes and a boss fight. 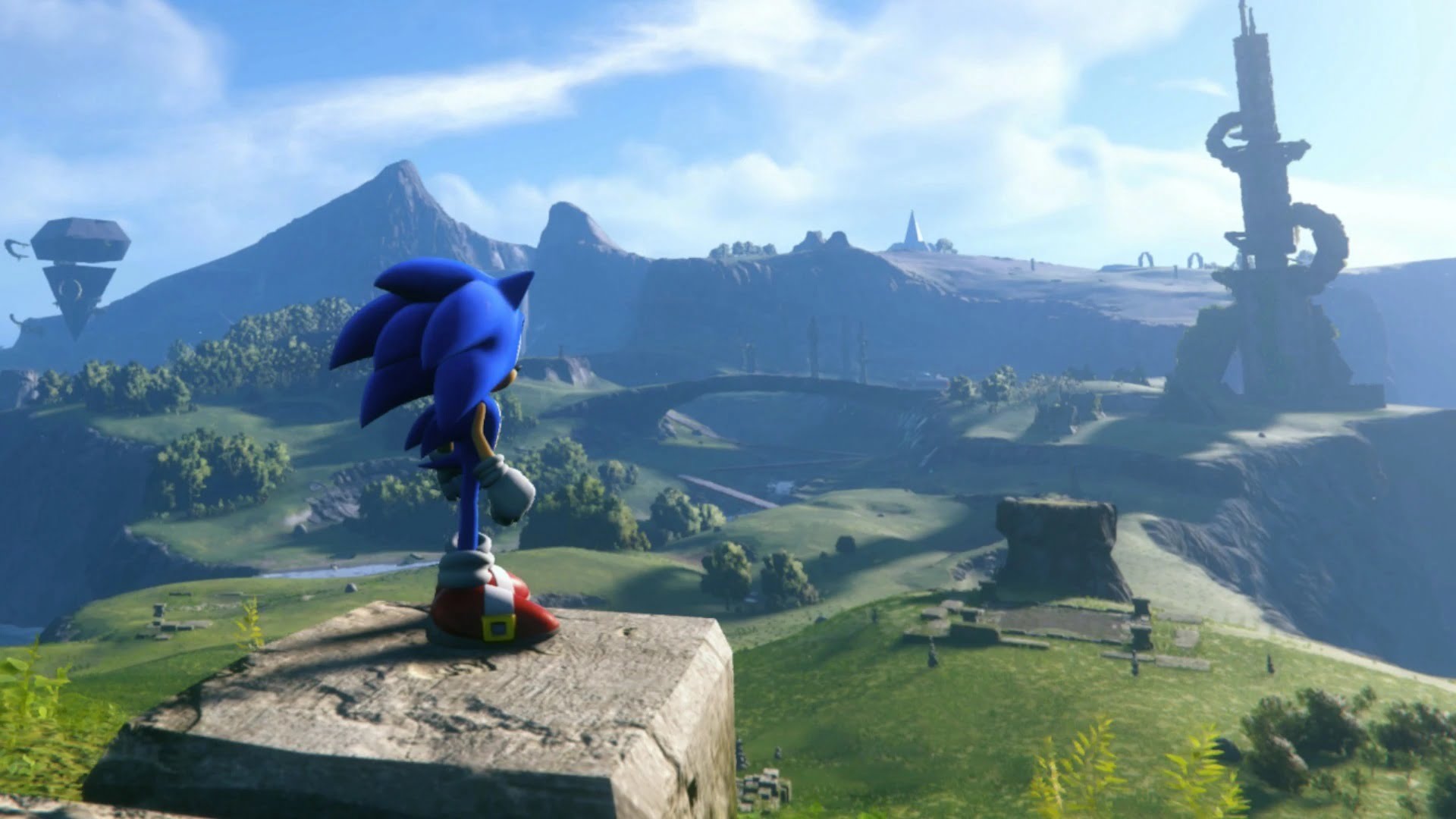 GPF posted this gameplay on YouTube. They were able to get footage from the Sonic Frontiers demo at EGX. This collection of clips shows a few new things, like a boss battle for Sonic Frontiers. This boss was briefly shown off back in June. This video shows that its name is Squid. Players can find it wandering around the area. To start the battle, they can then jump on the big piece of road that floats behind it. From there, players have to run away from its fireballs and use a homing attack to knock it out so they can fight it head-on.