A dual front camera setup and more storage space might be available in the iPhone 15 Ultra. 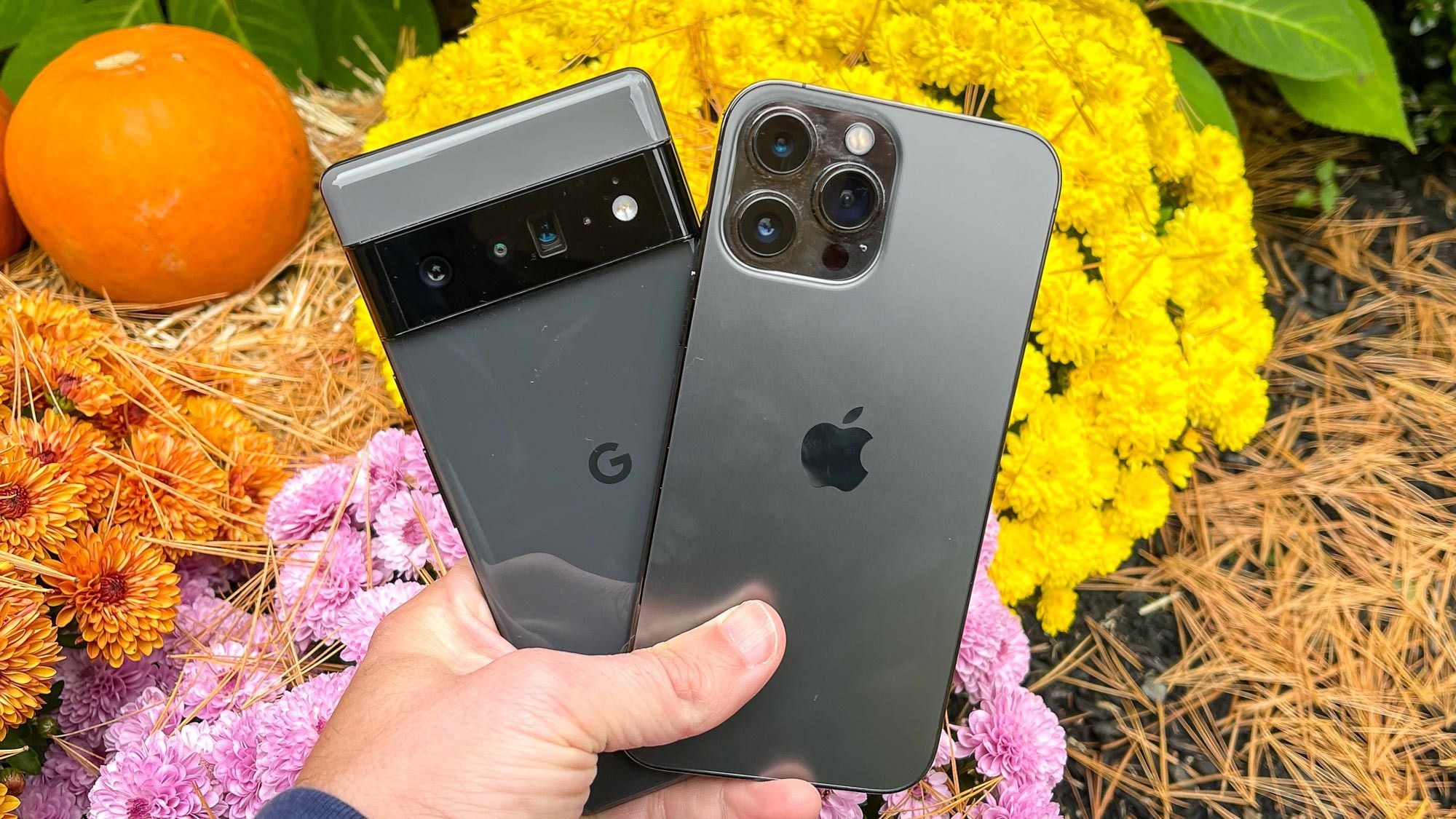 Despite the recent release of the iPhone 14, there have been numerous rumors about the upcoming iPhone 15, notably the iPhone 15 Ultra. According to a recent leak, the phone may get two front-facing cameras and more storage.

We learned about Apple’s purported plans to rename its iPhone Pro Max line to Ultra a week ago. Now Majin Bu, a tipster, has provided us with another leak. Majin Bu claims that the dual front-facing cameras on the iPhone 15 Ultra will alter the current iPhone design. Nobody knows for sure what this second camera will be used. 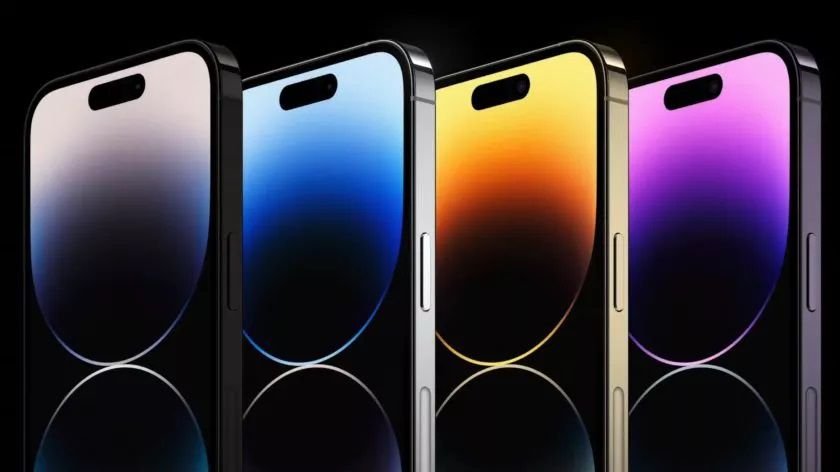 More storage could be another change Apple makes to its 2023 products. According to the leaker, the Ultra model will have a 256 GB base storage capacity. This year’s storage space on the iPhone 14 Pro Max starts at 128 GB. The initial storage space for the iPhone 15 Pro might remain at 128 GB.

The last design change Majin Bu discusses is the switch to USB-C. Although this was already anticipated, the UK will require Apple to use USB-C for its mobile devices. 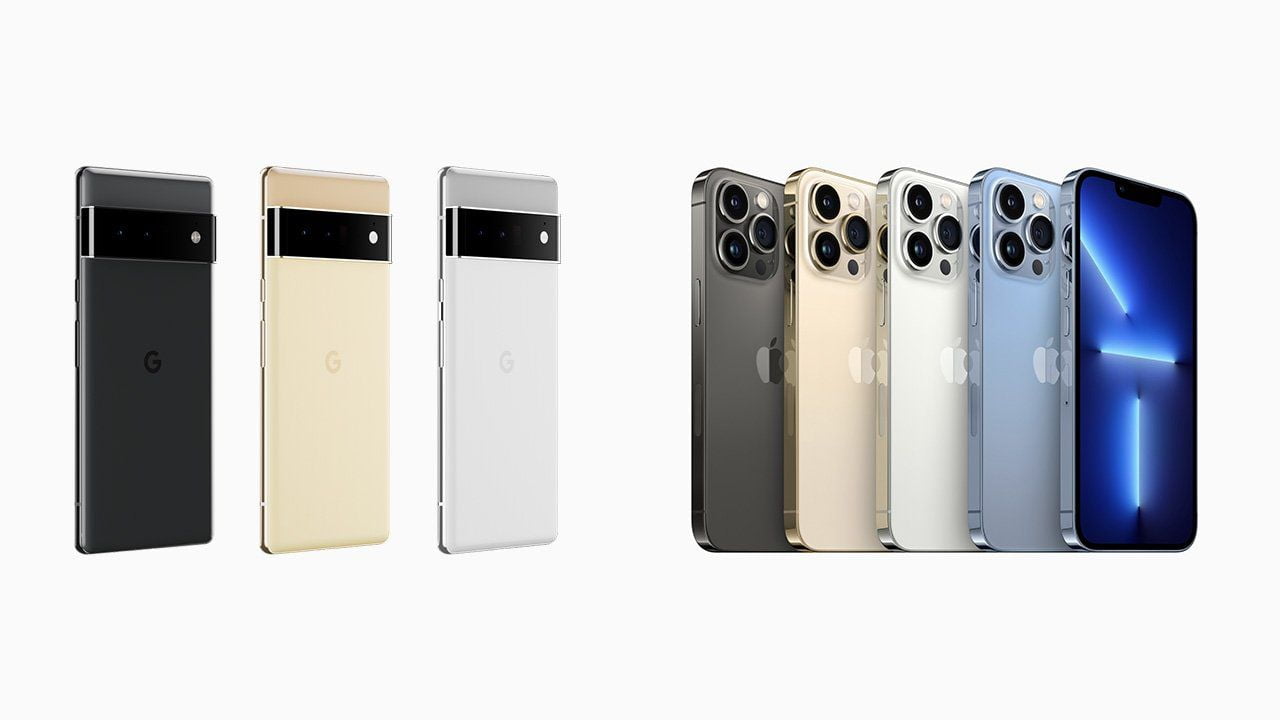 Any rumor should, of course, be treated with caution. The iPhone 14 may look somewhat different in 2023, though Apple typically uses a three-year strategy for its phone designs.