Through a new profile switching tool, Meta is working to make it simpler for users to switch between Facebook and Instagram accounts. 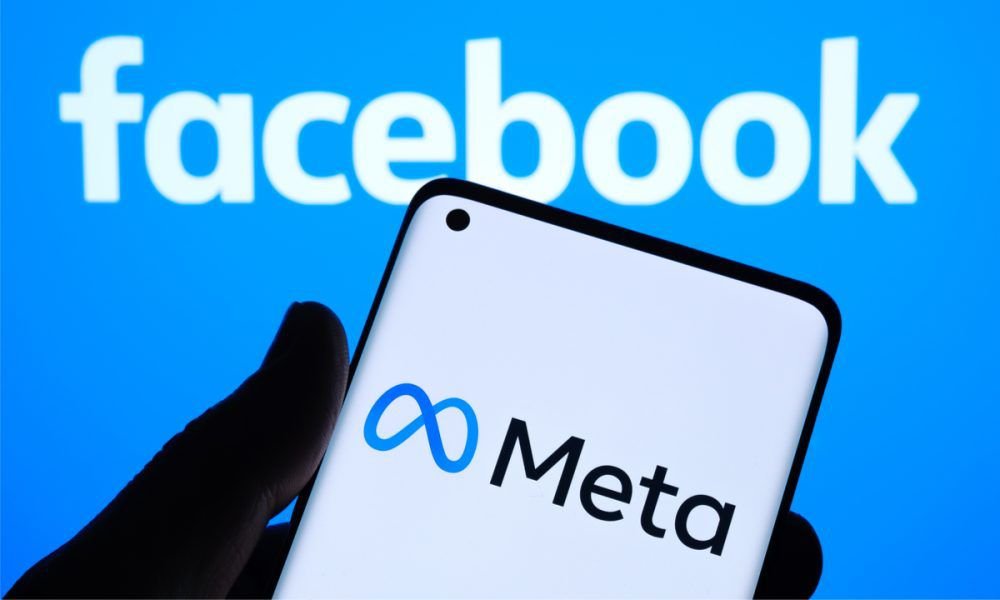 If their profiles have been linked through the Accounts Center, Meta’s central hub for connecting profiles, anyone using either app can switch between them. Users can quickly switch between apps while logged into one app using the profile menu, where any linked accounts will be displayed

Meta encourages users to enable “connected experiences” through the Accounts Center to unify identity across all of its products. Currently, under testing, the feature is widely accessible to users worldwide of iOS, Android, and websites. 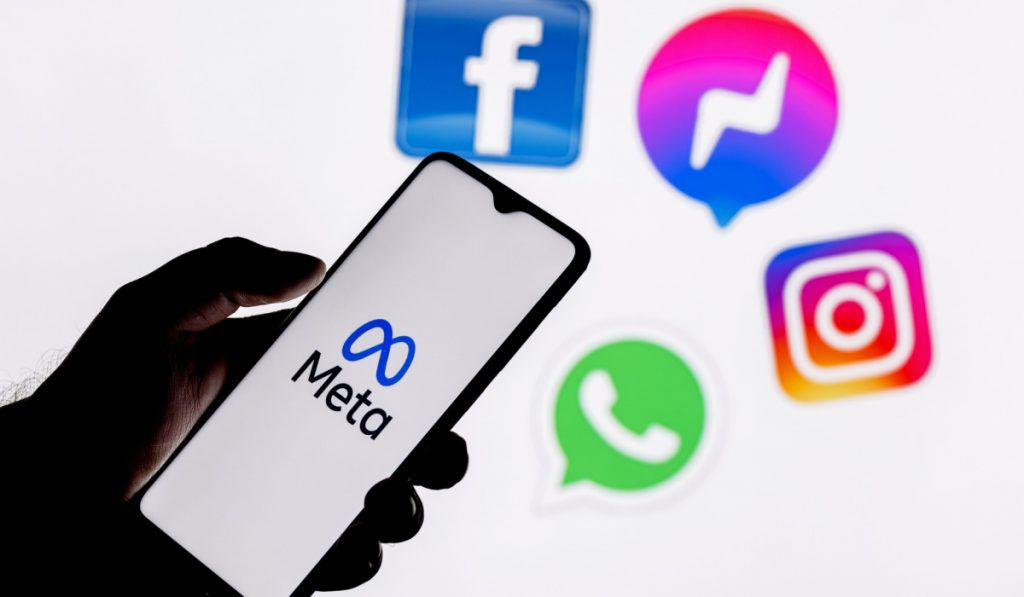 While Meta wants users to rely on a single account across all apps, the company makes creating and managing multiple accounts more accessible. Instead of signing up from scratch, as was previously required to run your finsta, users can now create new accounts by using an existing Instagram or Facebook login. For now, the new account creation feature, also a test, is available globally on iOS and Android.

While Meta, formerly Facebook, had previously argued that users should only have one “real” identity and opposed the idea of users having multiple profiles, the company has since changed its position. 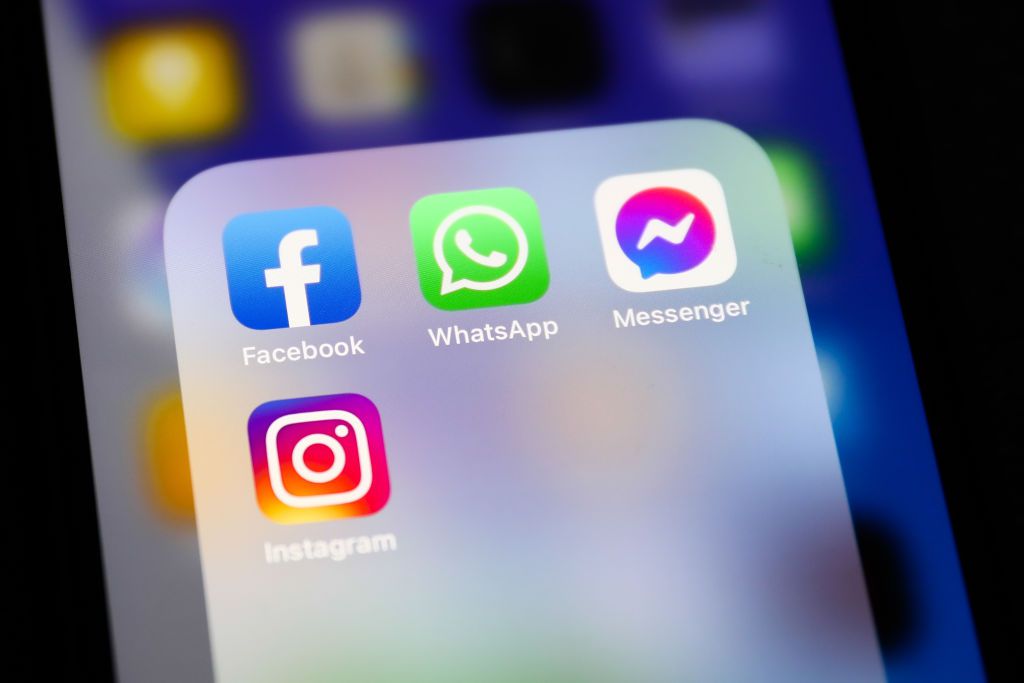 There might be several causes for that. According to a generous interpretation, Meta is aware that digital identity is becoming more fluid and complex, especially among younger users who are at ease using social media platforms that allow the use of pseudonyms (TikTok, YouTube, Twitch, etc.). But Meta is also well aware of how TikTok, a rising rival, is reducing the number of time users spend on its apps. It may increase user engagement by promoting more accounts and cross-platform logins, making things appear less dire during quarterly earnings calls. 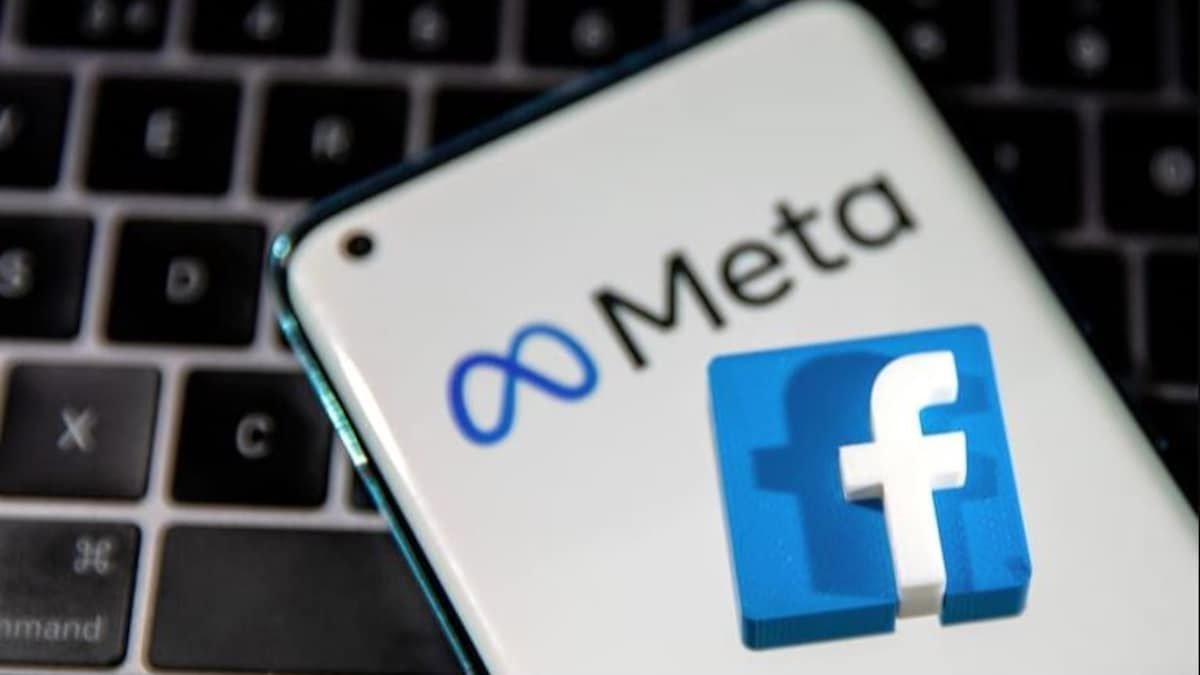 Another equally cynical interpretation is that Meta wants its portfolio of apps to be as interconnected as possible today so that, should regulators ever follow through on their threats to dissolve the company, it won’t be as simple as making it sell Instagram, WhatsApp, or its VR division. It remains to be seen if American regulators will ever take action against Meta and if they would even care about the technical challenges of analyzing its various products. But it is unquestionably very Meta to defend against a perceived threat to its business at all costs.