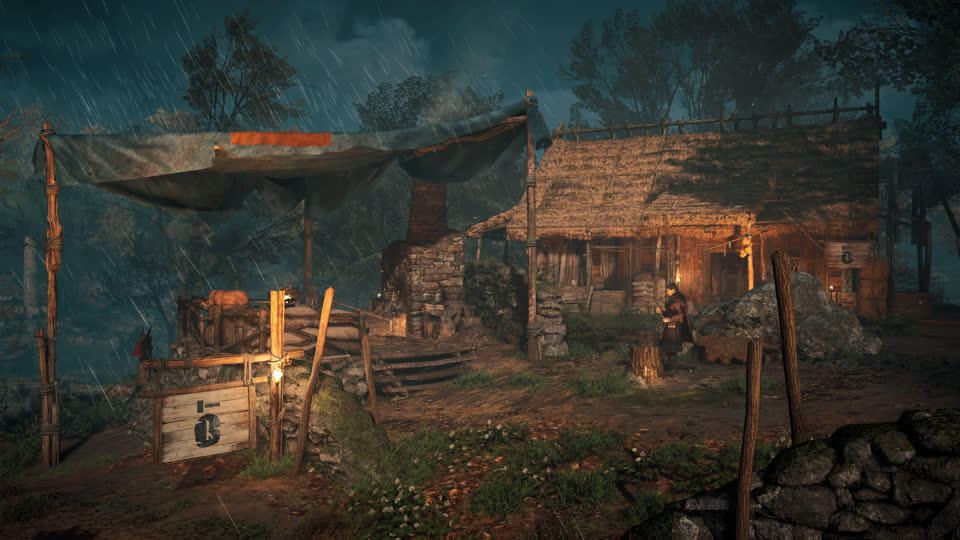 Ravensthorpe has once again expanded! Construct the Rune Forge building and push the boundaries of gear customization.

The Rune Forge can be built once Ravensthorpe has been upgraded to Level 4. With the Forge, you can turn the perks of your currently owned gear into new runes in exchange for silver. Explore the world of Valhalla to find more gear and turn their perks into valuable runes!

Please note that the Rune Forge does not support all items from the game. Runes can also be sold for silver at the Forge. 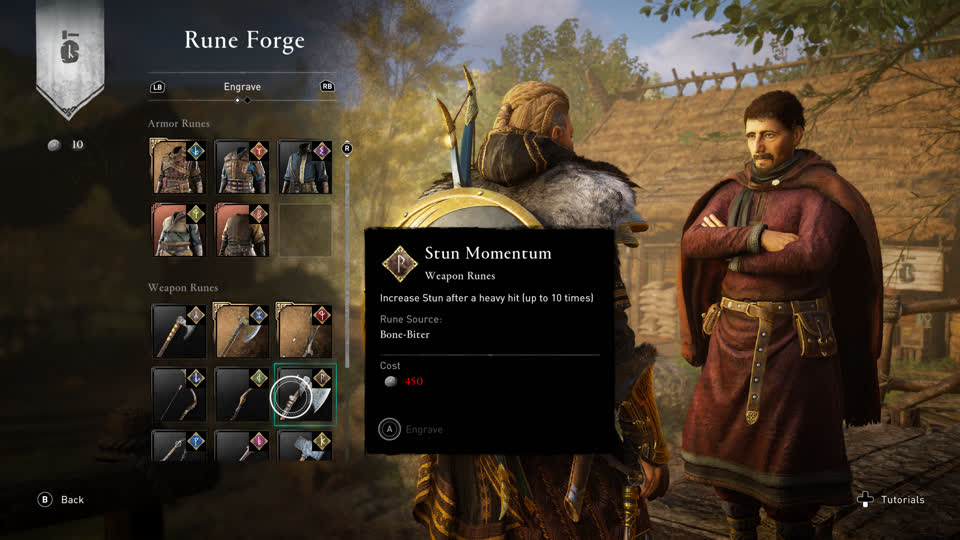 TOMBS OF THE FALLEN PACK 2 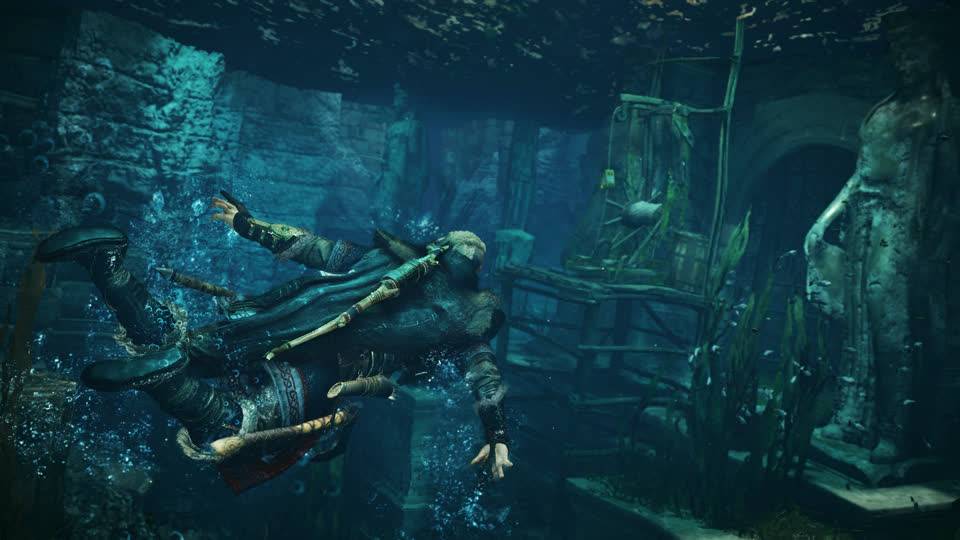 The journey of Tombs of the Fallen comes to an epic conclusion in this all-new addition. Find your way through three mysterious tombs rigged with ancient traps and complex puzzles. Only the most dedicated adventurers will discover buried secrets from a fallen civilization. 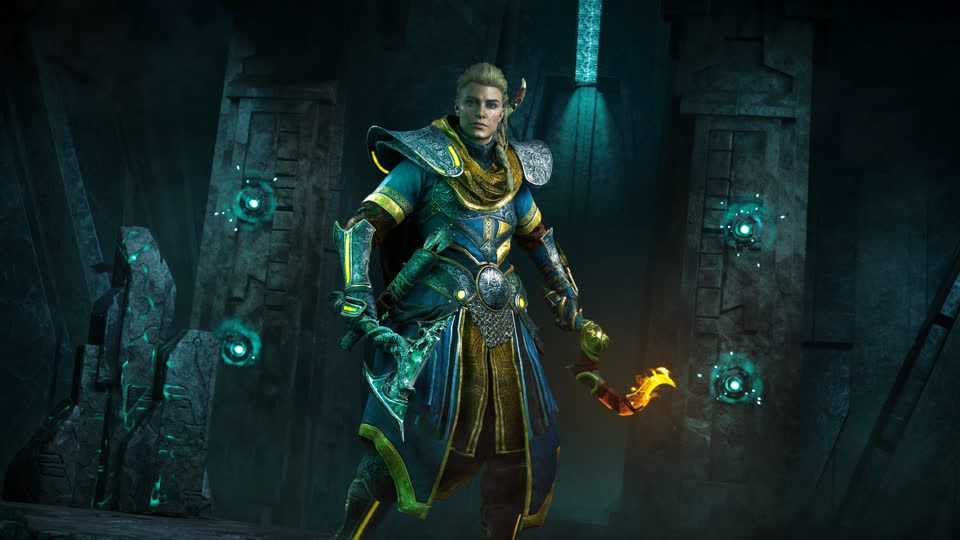 Scattered throughout England, these tombs of discovery are available from the moment you unlock Ravensthorpe. You will be able to explore the new forgotten tombs for free starting September 27. 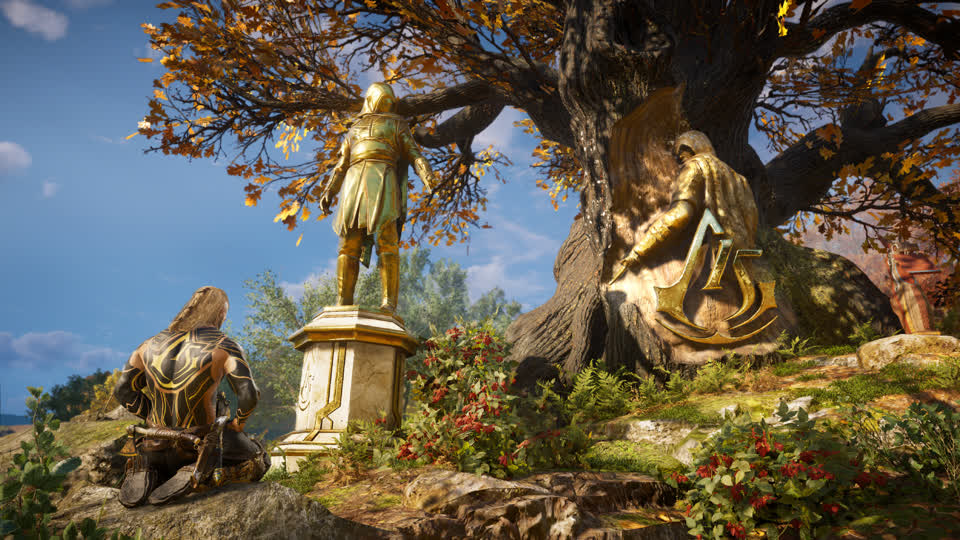 Celebrate 15 years of Assassin’s Creed in Assassin’s Creed® Valhalla with free exclusive in-game rewards. Take your settlement to the next level with the AC15 settlement pack and ink your skin with a dedicated AC15 tattoo set. Available through Ubisoft Connect. 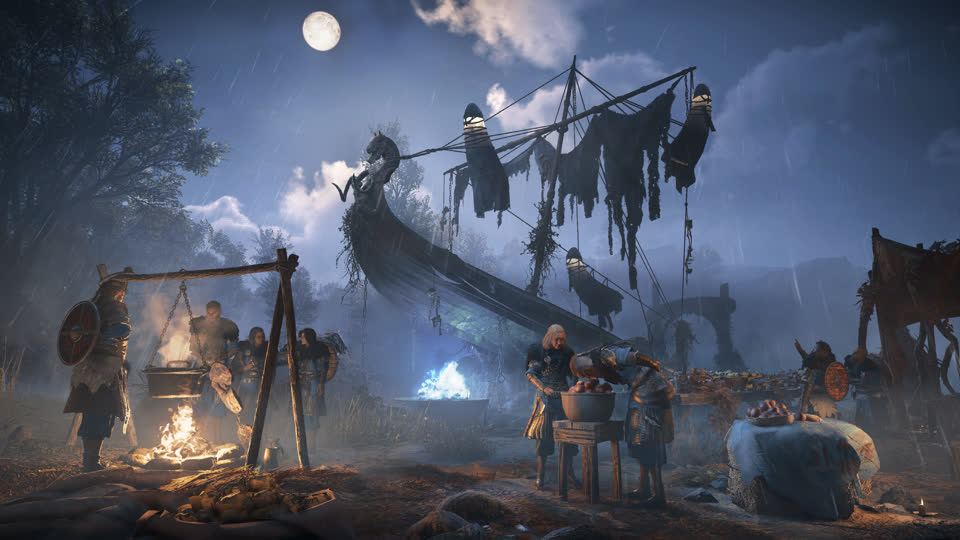 The veil of Oskoreia covers Ravensthorpe one more time. This October, take on the Wild Hunt of the Oskoreia Festival by defending your settlement from the threat of harmful spirits and prove the strength of the Raven Clan. In this free, limited-time event, you’ll find new activities, quests, and a wealth of new exclusive rewards. The Oskoreia Festival will be available from October 20 to November 10. 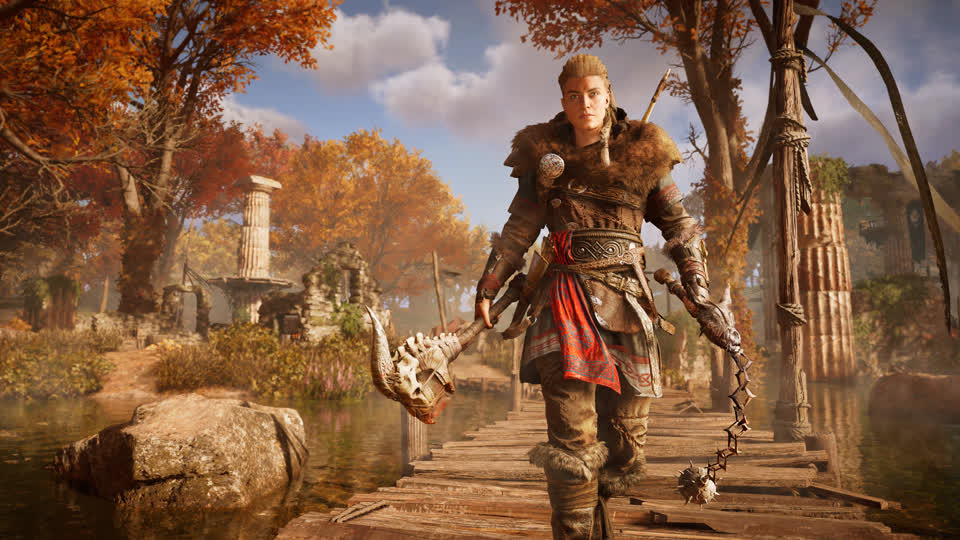 THE SIEGE OF PARIS

WRATH OF THE DRUIDS