Dead Space Remake Details are Expected Around The Middle of October

It’s known that the press had the chance to play the game yesterday and spent a significant amount of time with it. The opportunity for the press to interview the game’s creators was one of several chapters that were played and recorded. 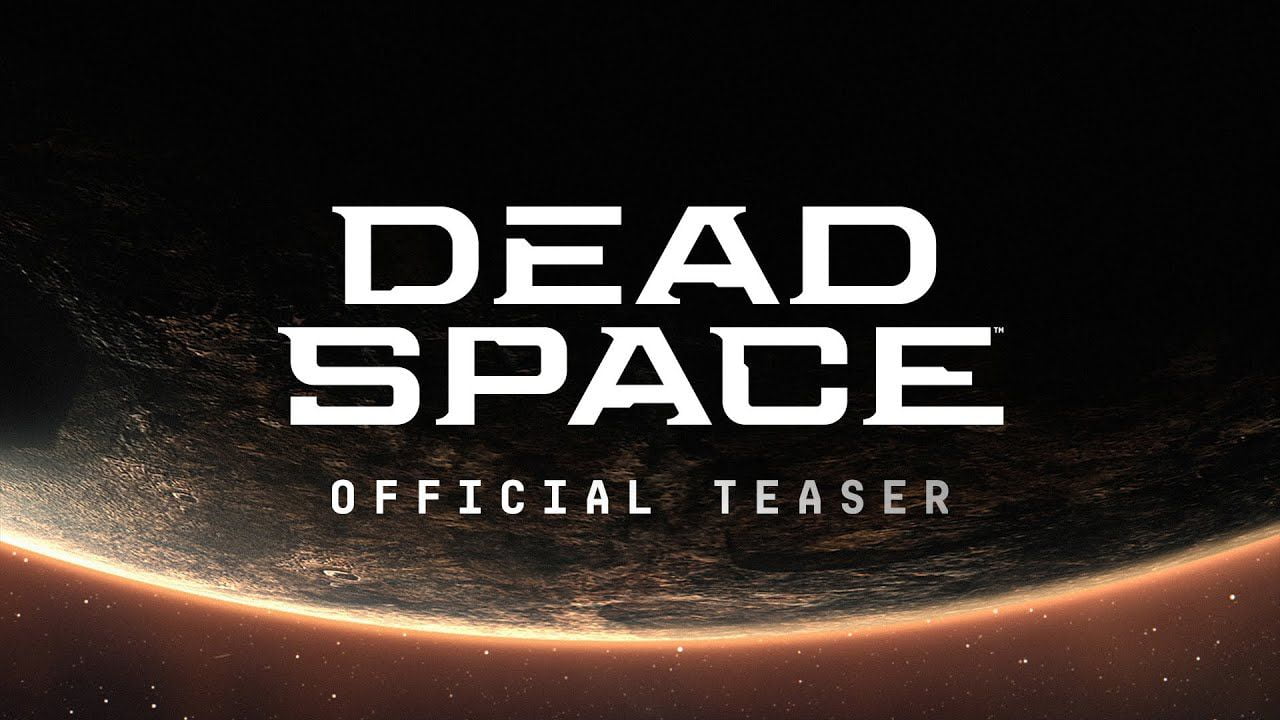 Once the embargo is lifted in mid-October, some of this video will be made available along with reviews and interviews of the Dead Space Remake.

According to first-hand reports, the game is in “the perfect spot” and is a “remake done perfectly.” Of course, in order to gain a more diverse range of viewpoints, we’d advise waiting until full impressions are released in mid-October. 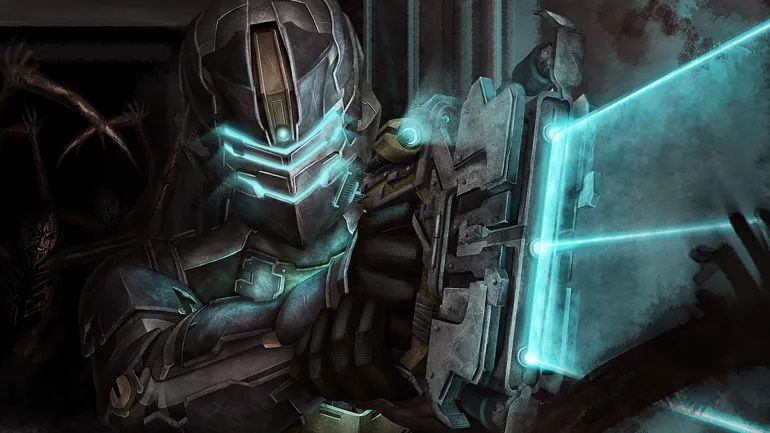 A few modifications to the original have been made, although they were described as being “respectful” of the game developer’s original design intentions. It was claimed that Motive perfectly recreated the Dead Space vibe while enhancing the game with modern visuals and audio. 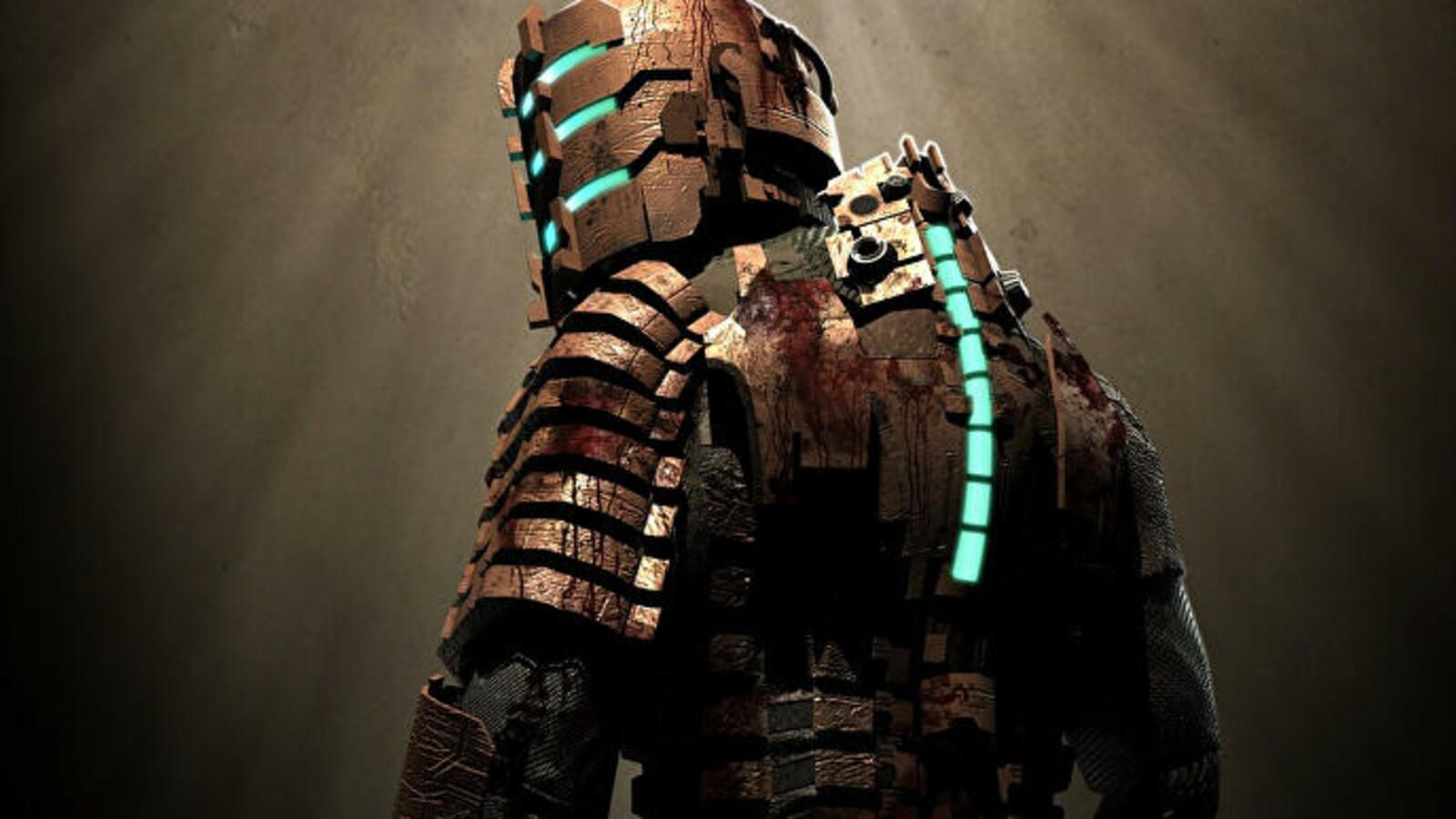