With the release of Overwatch 2 just a week away, Blizzard has revealed more information about what will be different in the free-to-play sequel. All the game’s returning heroes will be available to returning players, but new players will have to play about 100 games to unlock them. A future that is indeed worth fighting for.

The details were shared in a new blog post that, among other things, goes into detail about the “first-time user experience” (FTUE) for Overwatch 2, which has been highly anticipated for a long time. Blizzard wrote, “We want FTUE to ease players into Overwatch 2, as we’ve heard from new players repeatedly that there are too many game modes and heroes.” “At first, new players can only use a small number of game modes, heroes, and other features. This helps them get used to the game more slowly.”

New players will have to win 50 quick play matches before they can play in competitive mode, and they will have to play about 100 matches to unlock all 32 heroes in Overwatch 1. During the early onboarding stages, chat and other game modes will be unlocked “rapidly.” Blizzard wrote, “This focused experience helps new players ease into the world of Overwatch by teaching them about the different game modes, rules, and other high-level parts of the game in a way that is easy to understand.” 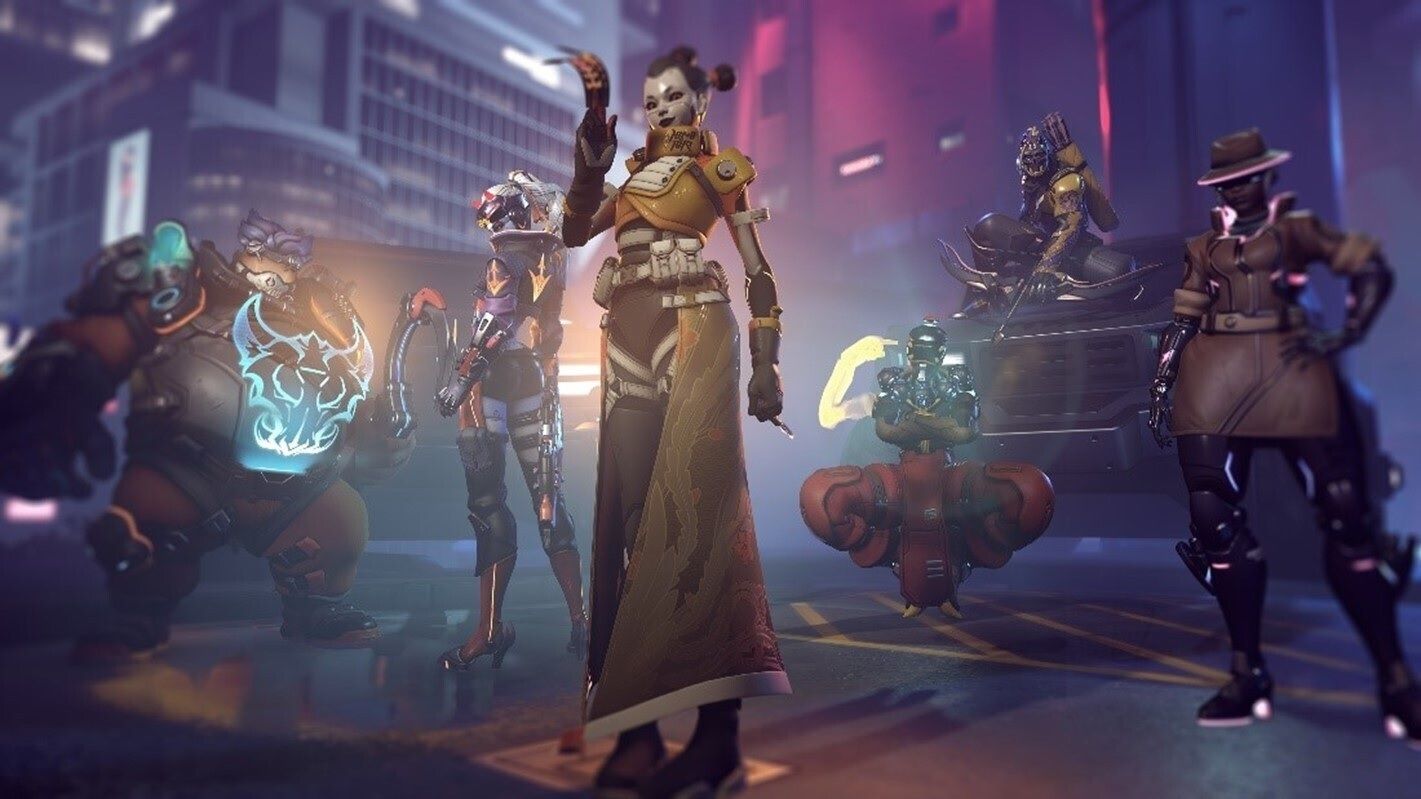 Most quick-play games last between 10 and 15 minutes. That’s about 20 hours if you don’t count the time you have to wait in line to get Tracer, Genji, and the rest of the crew. The first Overwatch costs $60, but the new one is free to play, and players have to work to unlock all of the characters, like in some fighting games. On the other hand, half of a full-time work week at minimum wage is $145. 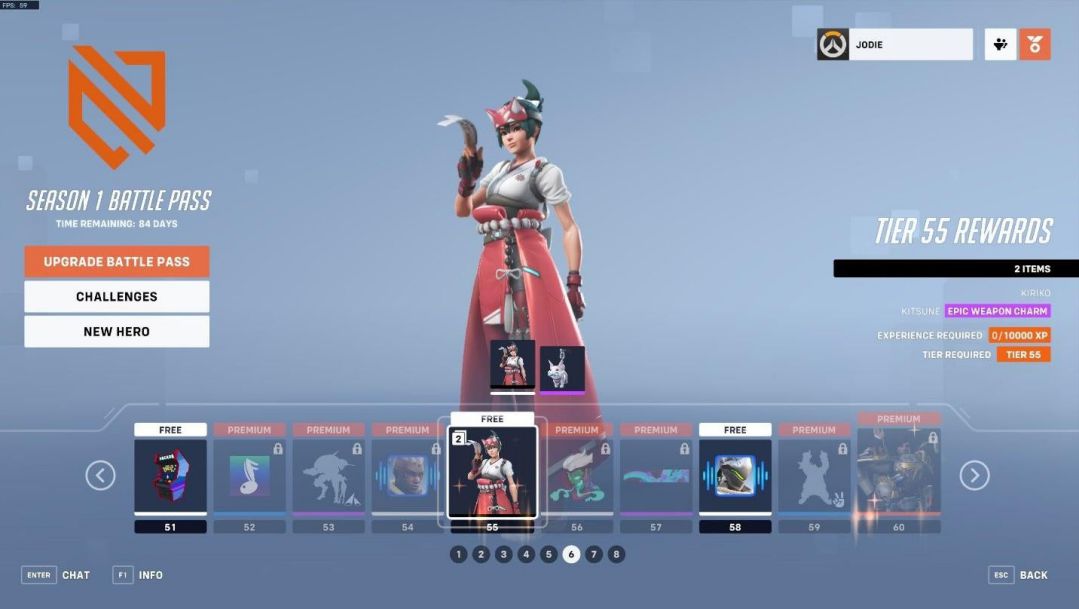 All of this is related to the fact that Overwatch 2’s first new hero, the support character Kiriko, is locked behind level 55 of the battle pass, which has already caused a lot of trouble. Players must pay $10 for the premium battle pass to access her immediately. Overwatch 2’s decision to get rid of loot boxes is a step in the right direction, but the constant nitpicking about what costs money and how much time players need to grind is already causing a lot of frustration, and the game hasn’t even come out yet.

Blizzard also explained today a few other changes that will be made to Overwatch 2:

When Overwatch 2 comes out on October 4, it won’t just be Blizzard’s new focus; it will also take the place of Overwatch 1. And if you wanted to buy the first game so you could skip the first-time player experience in Overwatch 2, you’re out of luck. The first game is no longer for sale. Instead, players are told to buy the $40 Watchpoint Pack, which includes the old game and a smooth transition to the next one. Overwatch 2 is a free-to-play game, but if you’ve never played before and don’t have time to “grind,” it’s worth $40.