Sony has announced the new PlayStation Plus games for October. As usual, from October 4 you can play a number of games for free with your subscription. This is possible for all subscribers, regardless of the subscription level selected.

The following are then newly available:

The new games for the PlayStation Plus Extra and Premium game catalog for October will be announced later this month, Sony also announced today. 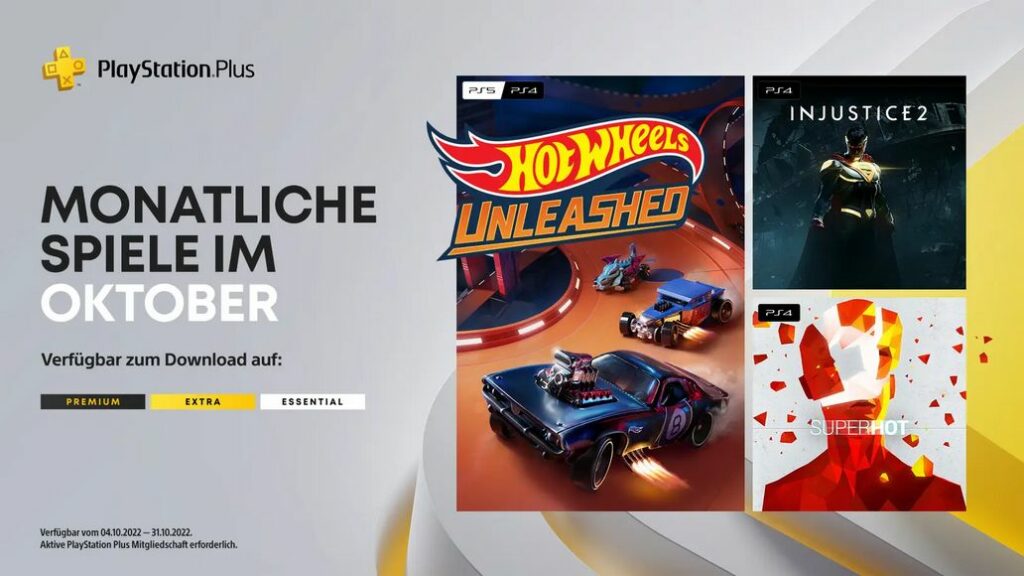