It serves as a sleep tracker for those who prefer not to wear a bracelet or smartwatch at night.

With the $140 Halo Rise, a new bedside sleep tracker due later this year that also functions as a morning alarm clock, Amazon is extending its foothold in the wellness sector. The debut follows the introduction of Amazon’s first Halo fitness tracker in 2020 and the Halo View, its follow-up, in 2021. It’s another indication that internet behemoths like Amazon are working to improve how we sleep.

The Halo Rise is an alternative to the Halo Band for people who prefer not to wear a wristband or smartwatch overnight but still want to track their sleep. According to Amazon, because it rests on your nightstand rather than your body, it may collect data on ambient elements that might be influencing your sleep.

There are no cameras or microphones on the Halo Rise. Instead, it makes use of low-energy sensors to find tiny breathing-related motions. The Halo app then displays these findings after Amazon utilizes machine learning to convert those motions into different sleep phases. The manufacturer claims that the polysomnography test, which doctors generally use to examine sleep patterns, was used to train and validate the Halo Rise sleep algorithm. 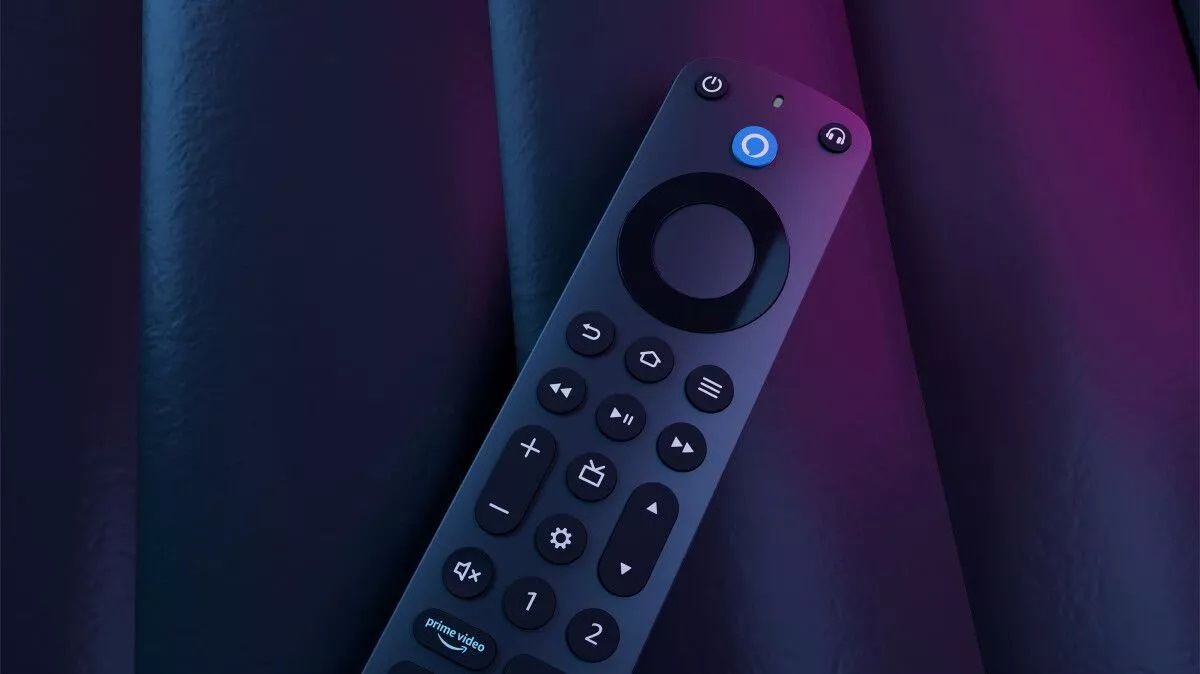 The Halo Rise’s release coincides with a rise in tech firms’ interest in sleep tracking. For instance, Apple’s WatchOS 9 software update, which debuted on September 12, gave the Apple Watch the ability to track various sleep phases. Over the past year, sleep analysis capabilities have been introduced by Fitbit and Samsung that look at long-term trends and assign an animal mascot to represent the user’s sleep.

Additionally, in 2021, Google, the owner of Fitbit, included sleep tracking in its second-generation Nest Hub. To monitor the various stages of sleep, that gadget employs contactless radar. However, it is also intended to be a multipurpose smart home device. In contrast, the Halo Rise was exclusively created with sleep in mind. Although the absence of a microphone is consoling from a privacy perspective, it also means that, unlike the Nest Hub, the Halo Rise cannot detect coughing or snoring.

When the IT sector was under fire for how much personal data corporations were collecting and how that data was being secured, Amazon released its sleep-sensing device. According to Amazon, the Halo Rise transmits breathing patterns and minute motions to the cloud, where they are converted into phases of sleep. That data is nevertheless encrypted while in storage and on the cloud and is erased by default after ten days. Amazon also states that it won’t sell customer health information or use it for marketing, product suggestions, or advertising and that the data remains on the device until a sleep session is started.

Similar to the Halo Band, owners of Halo Rise may download and remove their health information. According to Amazon, the device is programmed only to assess the person closest to it, not the other occupants of the bed or any pets. Halo Rise’s algorithms are only prepared to detect sleep. They won’t see any other activity in the bedroom, according to Amazon.

There isn’t much that distinguishes the Halo Rise from Amazon’s Halo Bands in terms of the metrics related to sleep that it can collect. Similar to Amazon’s wearables, it can track how much time you’ve spent in various sleep stages and give you a sleep score that rates how well you slept. A six-month membership to Amazon Halo, which usually costs $4 per month, is also included.

According to Amazon, one of the main advantages of utilizing the Halo Rise over the Halo band is that you don’t need to wear anything. At the same time, you sleep to collect that data. Unlike the bands, the Halo Rise can also detect other environmental factors interfering with a good night’s sleep, such as humidity, temperature, and light, whether Amazon intends to develop new measurements or insights based on information from the Halo Rise and the Halo band.

The Halo Rise doubles as an alarm clock and wake-up light because it is designed to be kept at your bedside. According to Amazon, it should wake you up at the ideal moment based on your sleep stages. The Halo Rise comes with the aforementioned environmental sensors, a digital clock with tactile buttons, and a tiny speaker for the alarm. A semicircle-shaped array of 300-lux LEDs serve as the wake-up light.

Since the Halo Rise was created specifically for sleep, there are no built-in Alexa capabilities. However, if you have an Echo, you can connect it to the Halo Rise so that you may ask Alexa about your sleep or include the Rise in your nightly ritual.

By releasing a product like the Halo Rise, Amazon can more directly compete with rivals like Google and Apple and may gain a deeper grip on the house. Strategy Analytics estimates that as of the first quarter of 2022, Amazon has 28.2% of the worldwide market for smart speakers and displays. Amazon’s main rival, Google, held 17.2% of the market over the same period.

At The Game Awards, Star Wars Jedi: Survivor Will Be Featured

Automata Ver1.1a introduces you to Adam and Eve