It’s unclear if Reddick was supposed to tweet out the video with the hashtag, but its removal suggests he wasn’t.

Luckily, we managed to snag a screenshot of the tweet before it was removed.

The tweet does imply the capture session is for a Horizon Forbidden West expansion instead of a new game due to the hashtag. Still, it is plausible that it could be for another project in the Horizon universe. 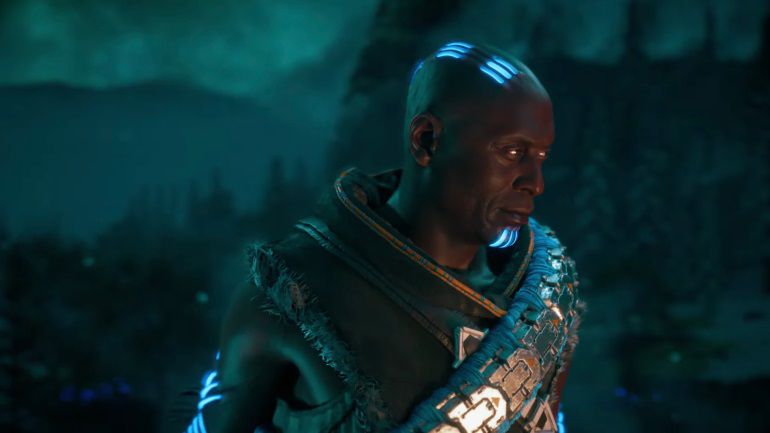 Automata Ver1.1a introduces you to Adam and Eve