Recently, DxOMark released its evaluation of the iPhone 14 Pro’s camera. The group is highly pleased with its upgraded shooters’ color reproduction, autofocus, dynamic range, and detail. Even though the Honor Magic4 Ultimate Edition is now the best-performing selfie camera, the new Apple flagship has not been able to overtake it in the rankings. 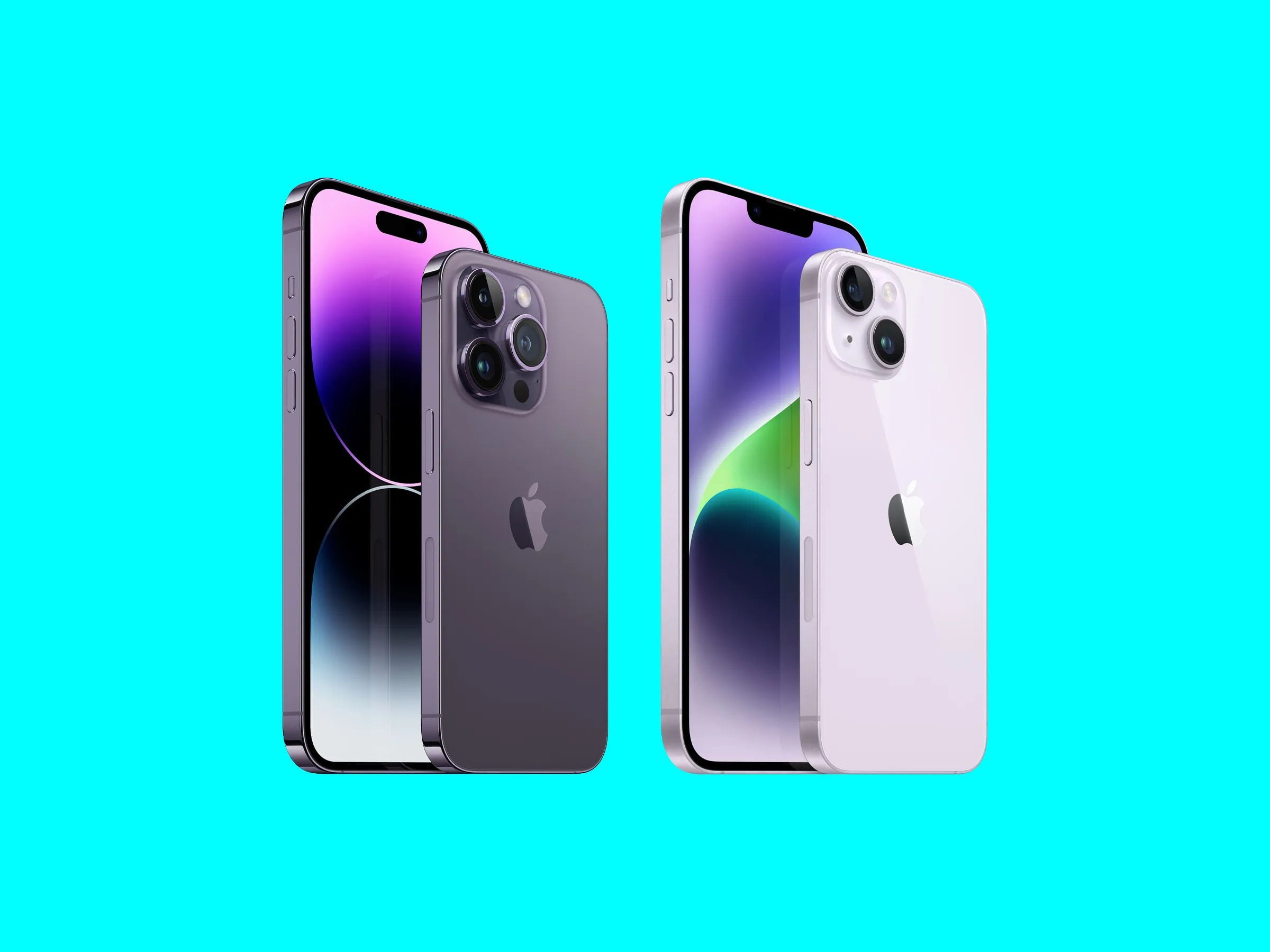 The iPhone 14 Pro’s camera test results from DxOMark are available, providing potential insight into how the new 48MP main shooter compares to its predecessor in the 13 Pro series.
The new flagship, which also serves as the Pro Max sibling because they share these specifications, generally received favorable reviews for its updated features, including its color (including skin tone reproduction), zoom abilities, detail, auto-focus, and bokeh effects. 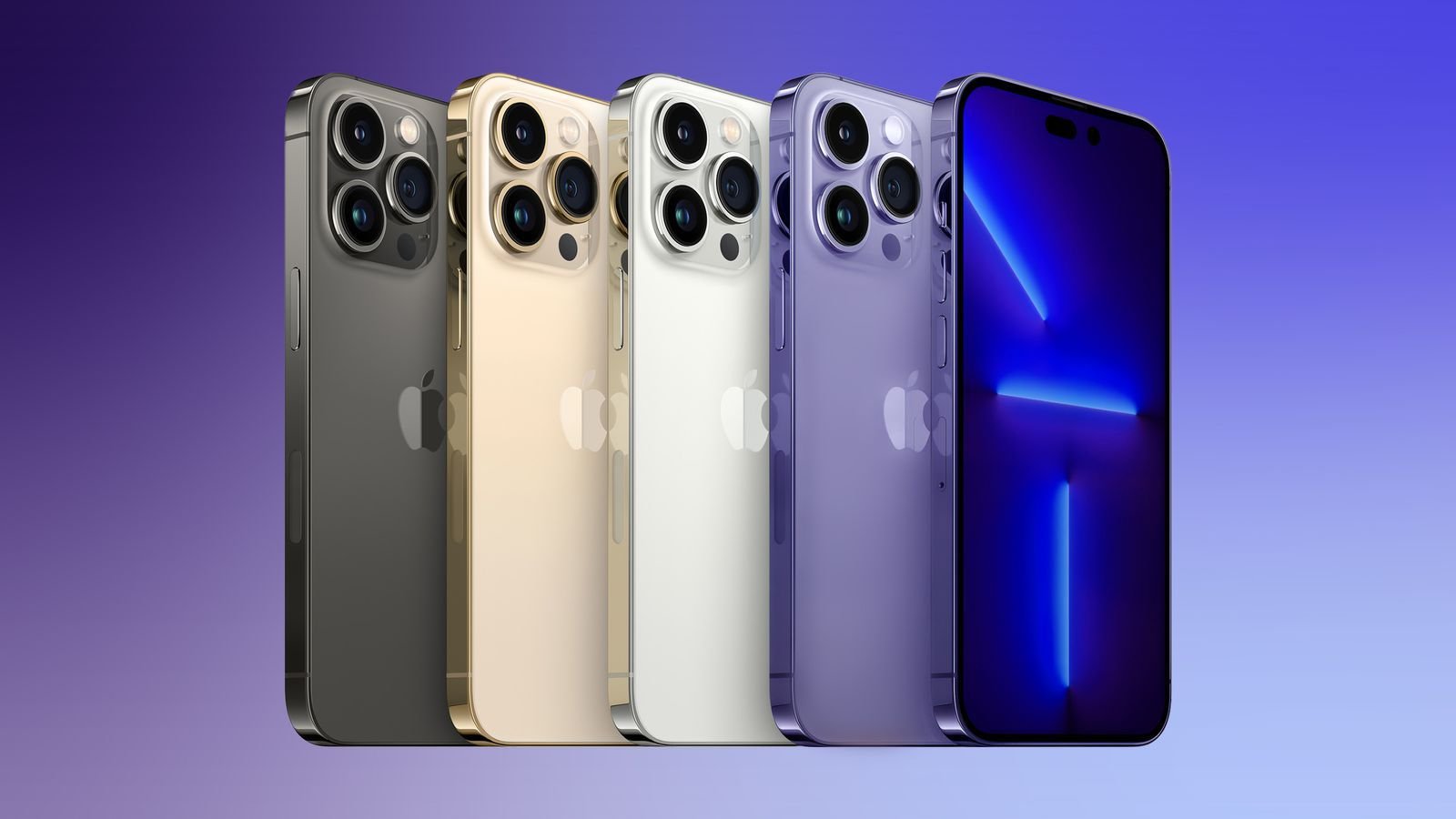 The iPhone 14 Pro also received a new top score for stabilization, suggesting that DxOMark may not have used the device on TikTok or finished the test using the most recent software: The issues with third-party apps on the new high-end device are reportedly fixed in iOS 16.0.2.

However, DxOMark criticized the 14 Pro for its apparent inability to maintain a constant white balance under all lighting conditions; additionally, the flagship appeared to show ringing around subjects in particular situations occasionally and occasionally had some noise in indoor shots. 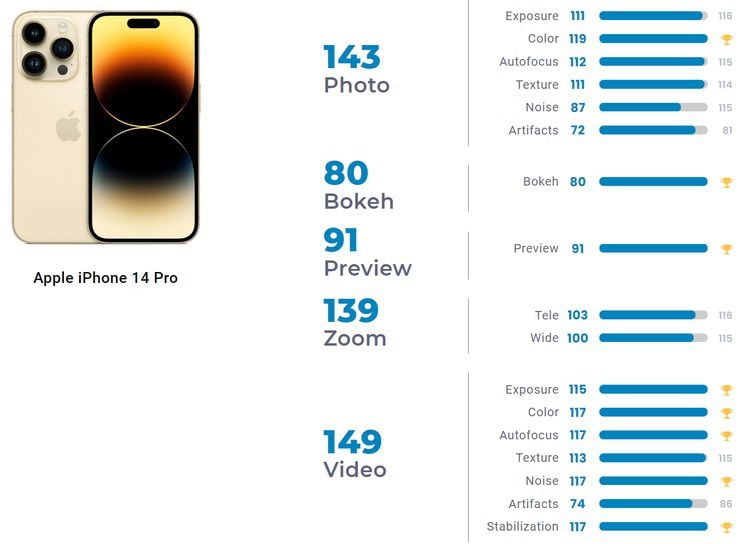 Accordingly, the iPhone 14 Pro placed second to the Honor Magic4 Ultimate with a final score of 146 in this camera test. However, the new Apple smartphone has improved from its 13 Pro predecessor, which ranked #4 upon release in 2021. It is now first in DxOMark’s rankings for selfie cameras at position 145. Can we expect the 14 Pro series to perform equally well? Stay tuned to find out!